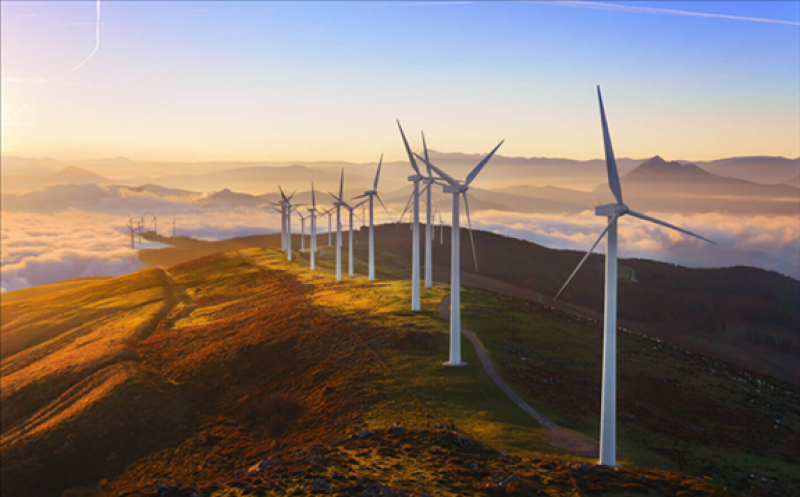 Plug Power said that the hydrogen plant being developed is said to be the first and largest wind-supplied hydrogen project in the US as well as the largest onshore wind-powered project across the globe.

The power purchased through the PPA will directly supply a new hydrogen production plant with 100% renewable power.

Once operational the plant is expected to produce over 30 metric tonnes per day of clean liquid hydrogen, enough to fuel 2,000 light commercial vehicles or over 1,000 heavy duty class eight trucks.

“Innovative solutions and partnerships with pioneers like Plug Power help us expand the impact of our business, taking us into the next frontier of decarbonising the American economy and amplifying the potential of our industry-leading renewable energy portfolio.”

Andy Marsh, CEO of Plug Power, said, “As leaders building the hydrogen economy, we are on track to build a first-of-its-kind green hydrogen generation network in North America alongside an experienced partner, Apex.