BCPG announced today that a minority-owned associate has entered into a power purchase agreement (PPA) for a 600-MW wind power project in Laos. 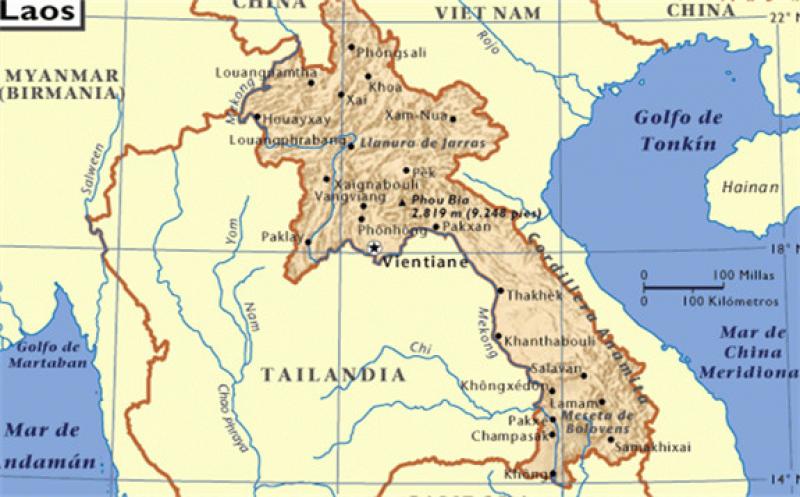 Impact Energy Asia Development Limited (IEAD), which is 45%-owned by the renewable energy arm of Bangchak Corporation has signed a 25-year contract with state-run Vietnam Electricity at a tariff of EUR 58.7 per MWh.

The project in question will be built in Sekong and Attapeu provinces in Laos and will supply green electricity via a 500-kV transmission line to Quang Nam province in Vietnam.

The wind farm should be up and running by the end of 2025.