Video: The Reinvention of the Last Coal Mine in Beijing

07 Jul 2021  by CGTN
Wang Haijun, 40, still becomes emotional when venturing underground. A good 18 years of his life was spent in the coal mine, and now with its closure, he has bid farewell to a part of his life as well as a workplace that was turned into history.

Datai, in southwest Beijing's Mentougou District, was the last coal mine to be shut down in the capital. As China battles with environmental pollution and pushes for green development, coal is gradually being phased out. The country is switching to more environmentally friendly energy sources and embracing renewables.

Not wanting to leave his family behind, Wang took a test that saw him admitted to Jingxi Forest Farm, a national forest farm that was built in the vicinity of the Datai coal mine. He became a forester. His life ahead is changing dramatically. After 200 Years, This Coal Mine is Closing - and It's England's Last One 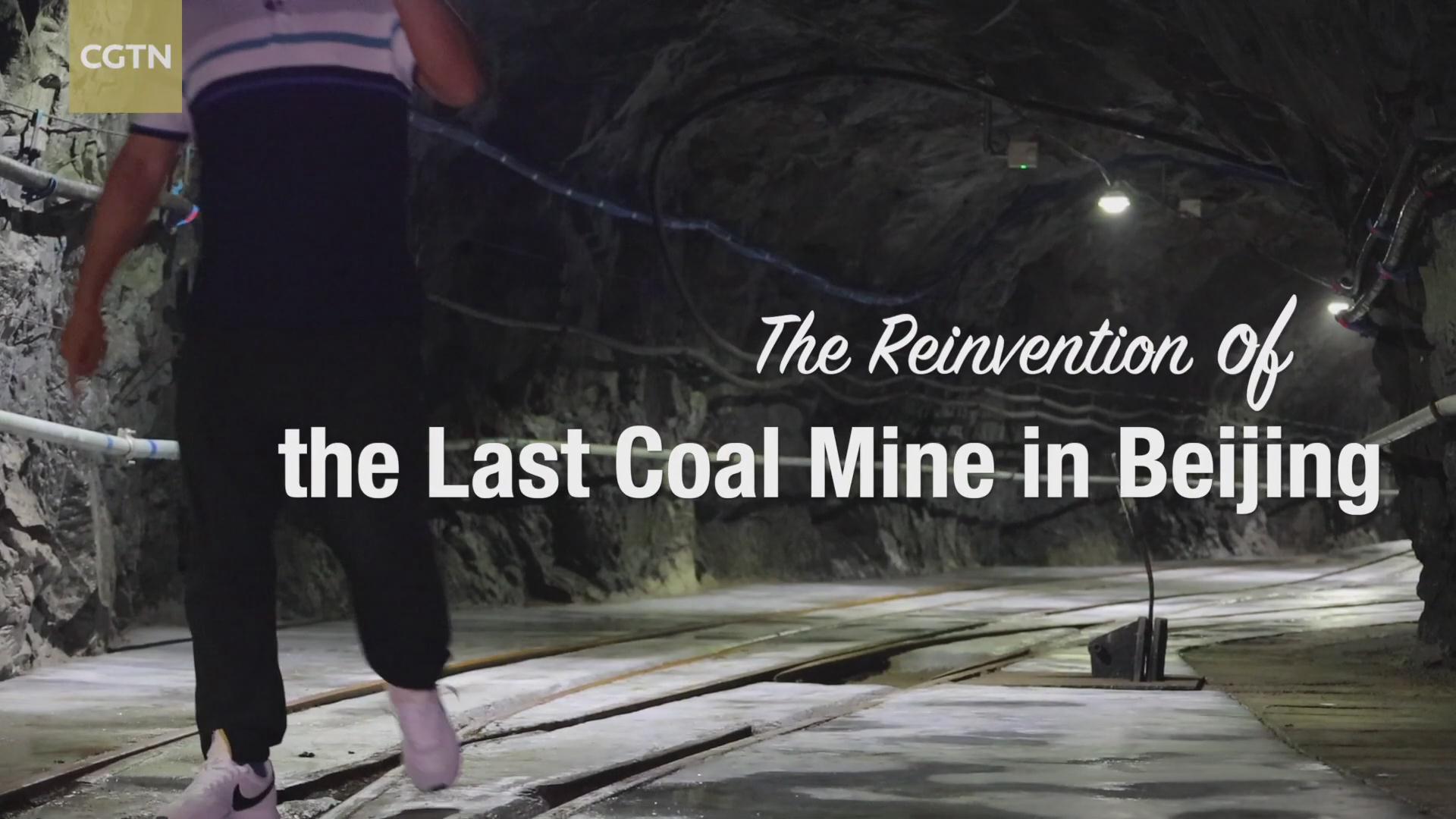 Video: The Reinvention of the Last Coal Mine in Beijing 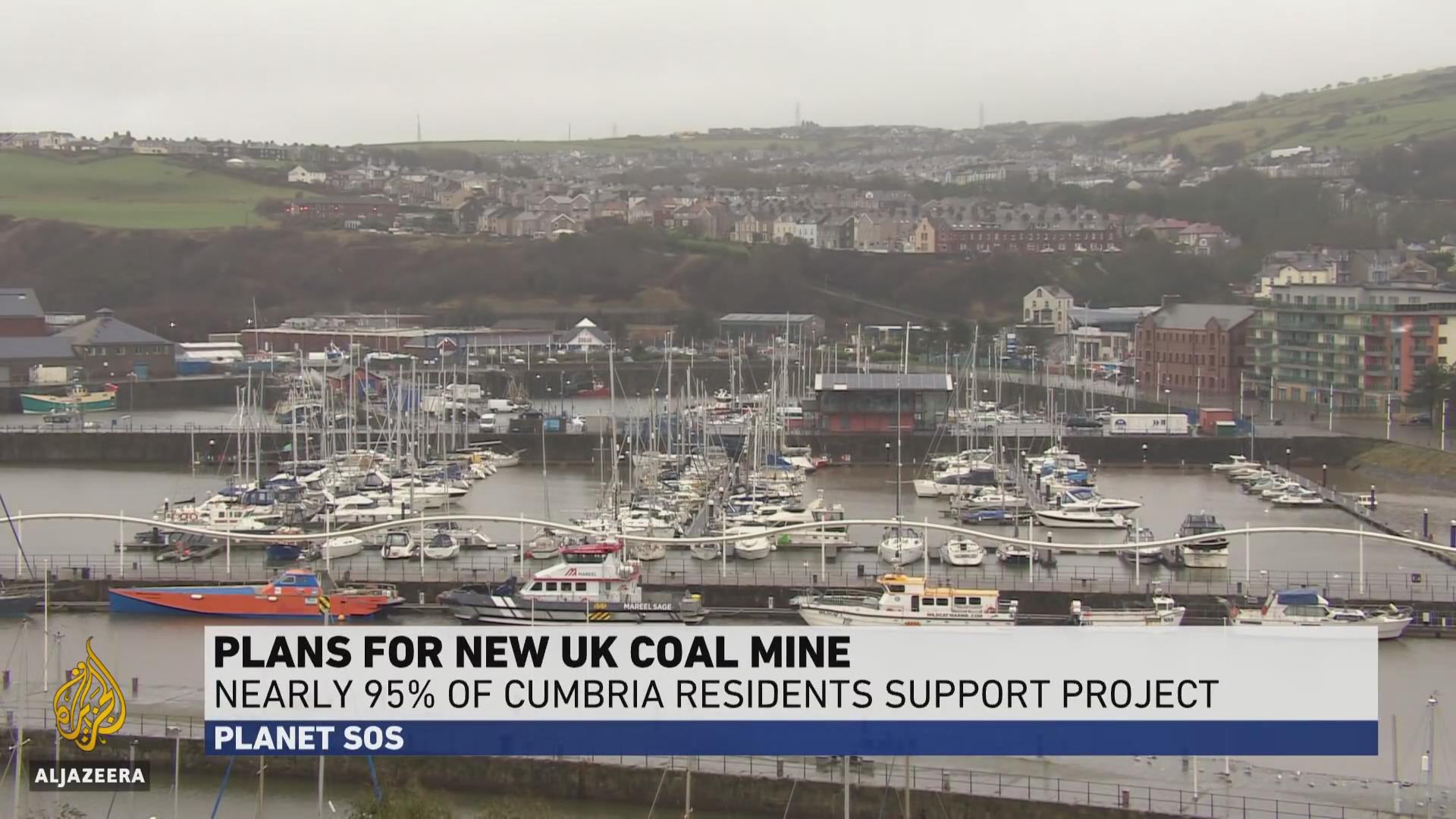 Video: Plan for UK's First Deep Coal Mine in 30 Years to be Reviewed 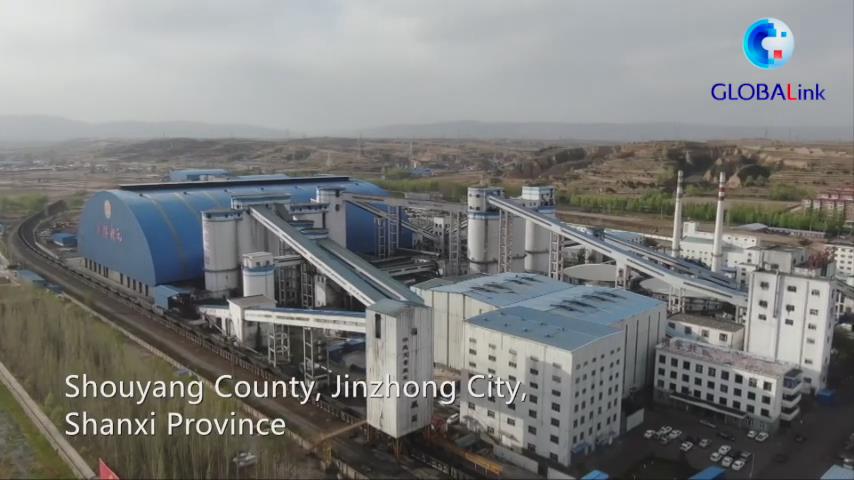