The United States Department of Energy (DOE), India’s Ministry of New and Renewable Energy (MNRE) and the US India Strategic Partnership Forum (USISPF) have jointly launched a US-India Hydrogen Task Force. This is under the US-India Strategic Clean Energy Partnership (SCEP). 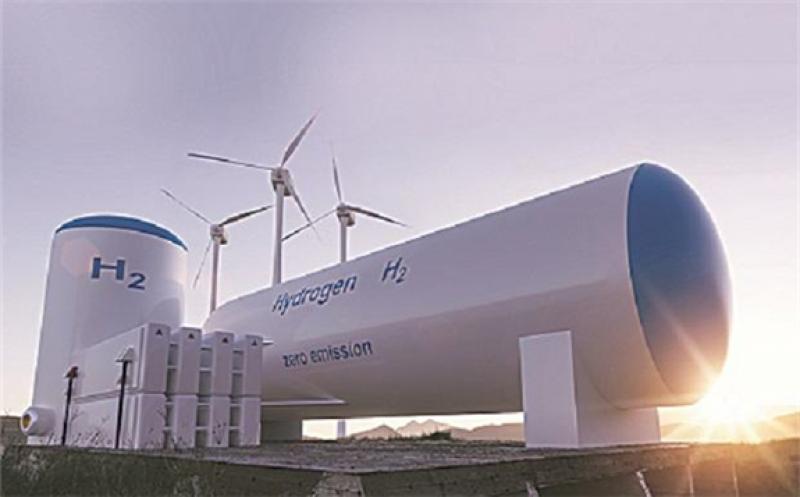 India and US had decided to revamp their strategic partnership to focus on clean energy sectors such as biofuels and hydrogen after the Joe Biden administration took charge. In March this year, the two countries said they will intensify efforts to take advantage of advanced U.S. technologies and India's rapidly growing energy market.

“The US and India can help solve the climate crisis by finding ways to scale up access, affordability, and deployment of critical hydrogen technologies. The US-India Hydrogen Task Force bridges government research with industry perspectives,” said Ken Vincent, US-India Hydrogen Task Force Co-Chair, and Director of Office of Asian Affairs, Office of International Affairs at Department of Energy (DOE)

Vincent said that the goal is to reach the collective goal of decarbonizing high-polluting industrial sectors and achieving a greener, cleaner planet.

“USISPF members are represented across the hydrogen supply chain, and we are very excited about the launch of this new public-private partnership. The U.S. India Hydrogen Task Force will help scale up technologies to produce hydrogen from renewable energy and fossil fuel sources and bring down the cost of deployment for enhanced energy security and sustainability”, said Nolty Theriot, Senior Vice President of Government Affairs, USISPF.

The Hydrogen Task Force will be organized into a Steering Committee at the Government level, an Industry council, and working groups or subcommittees in identified priority areas. The focus will be on strengthening cooperation on hydrogen between industry and institutions from both countries.

Earlier this week, JSW Steel, CSIR-National Chemical Lab (CSIR-NCL) and the Scottish Development International (SDI) joined this alliance. Think tanks TERI, CEEW, WRI India will be collaborating as partners of the IH2A industry coalition. All of these will be working with the Indian government to build the hydrogen economy and supply chain in the country.

The new member and partner organisations will work with IH2A Steering group Co-Leads Chart Industries and Reliance Industries Limited (RIL). "The India H2 Alliance will focus on industrial clusters, specifically steel, refineries, fertilizer, cement, ports and logistics; as well as heavy-duty transport use cases and the establishment of standards for storage and transport hydrogen in pressurised and liquified form," a statement from this association which was formed in April had said. 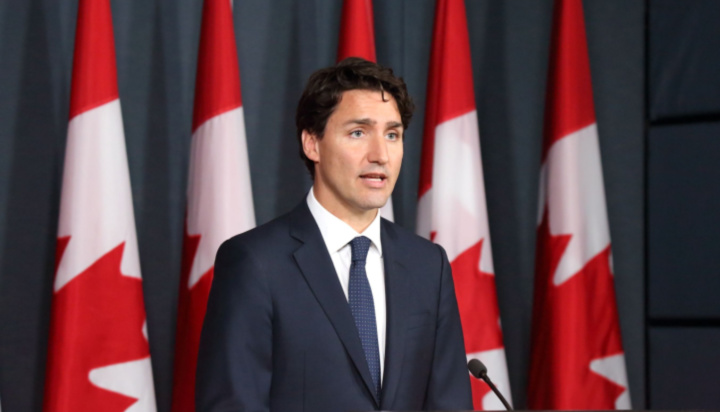