20 Jun 2021  by argusmedia.com
New Zealand is proposing a biofuels regulation to reduce greenhouse gas (GHG) emissions under which fuel suppliers will have to reduce emissions of the fuels they sell by a set percentage every year.

The Sustainable Biofuels Mandate, which will apply to all transport sectors including aviation, is putting onus on fuel suppliers that sell more than 10mn l/yr (170 b/d) in New Zealand to reduce emissions through biofuel deployment rather then implementing a physical blending mandate.

The transport sector is the country's fastest growing source of emissions and responsible for 21pc of gross GHG discharge, posing a challenge to its 2050 carbon neutrality target, according to the consultation document released by the Ministry of Business, Innovation and Employment and the Ministry of Transport.

The document outlines that electrification will not happen fast enough to meet the ambitious climate goals so biofuels represent an achievable low-emissions solutions and can play a transitional role in the interim.

This contrasts with their previously attempted 2008 quota that stipulated a 2.5pc biodiesel share in road transport fuels only but was repealed before it came into effect.

The new offering provides greater flexibility while encouraging use of advanced feedstocks and higher quality hydro-treated vegetable oil grades with fewer lifecycle emissions rather than crop-based first generation biodiesel, according to the proposal.

But current limited domestic production will not be enough and the majority of volumes required will be imported in the medium term, though Wellington is investigating whether forestry waste could be used to boost homegrown biofuel output.

Lacking incentives, the country has lagged in its uptake of biofuels that account for just 0.1pc of total liquid fuel sales compared with about 4pc globally. Submissions for the proposal are accepted until 26 July. 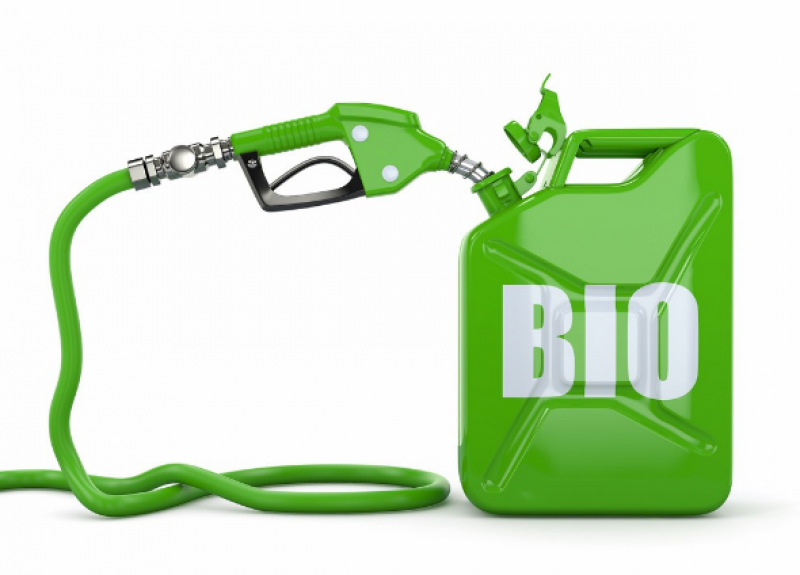 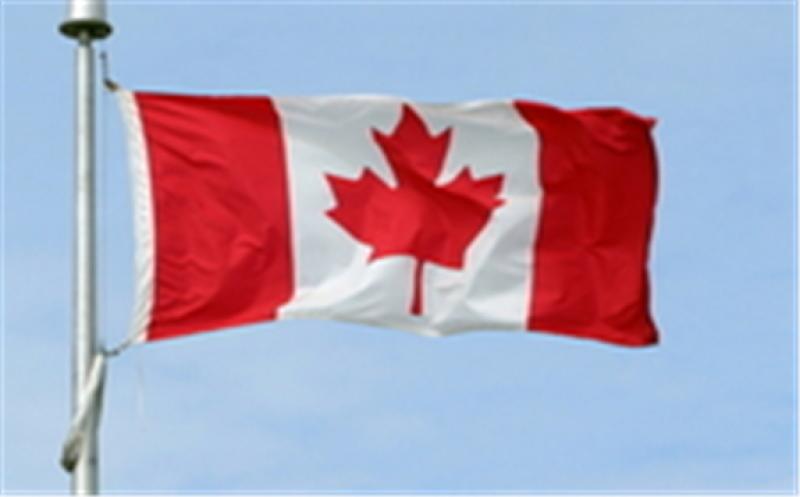 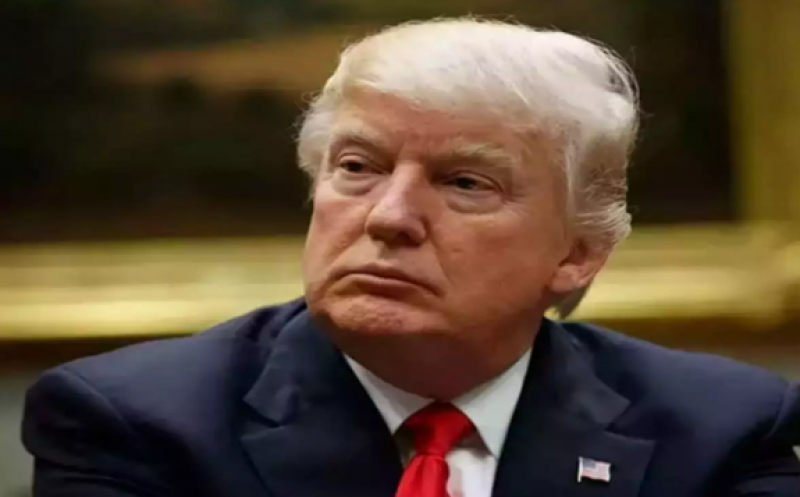