Over the past four years, the European Union, a political entity whose membership largely overlaps with that of NATO, has been importing roughly 40% of its natural gas from the Russian Federation. Such dependency regional responses to Vladimir Putin’s 2014 invasion of the Crimean Peninsula, hindering the ability of Western powers to intervene on part of Ukraine. With this in mind, one would assume that our friends in Europe would be working to wean themselves off reliance on Russian energy. However, some have taken the opposite approach. 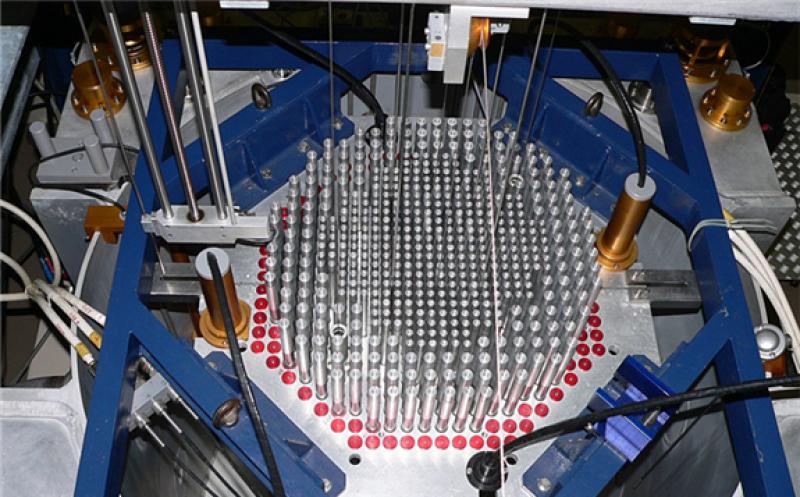 Germany, among a handful of other key European states, has decided to phase out its nuclear reactors in favor of new natural gas plants. In addition to this, Europeans have invested billions into the construction of Nord Stream 2, a fuel transport system that begins in Russia, crosses over the Baltic Sea, and delivers natural gas to Germany’s northeastern coast. Despite protests from American policymakers, and perhaps partially because of President Joe Biden’s inability to project American influence, it looks like Nord Stream 2 will be completed. All this serves to entangle the economies of NATO’s member states with that of Russia more deeply, potentially jeopardizing the security of geopolitical flashpoints such as Ukraine and Georgia.

The United States has a vested interest in maintaining regional stability in Europe and, as such, ought to encourage its allies to find alternative ways to meet their fuel needs.

Yes, Germany and other European countries lack the fossil fuel reserves necessary to be energy independent, and importing gas from other producers would be costly. But modern post-industrial nations are perfectly capable of meeting energy demands without relying primarily on traditional fuel sources. France is a shining example of this.

France generates more than 70% of its power from nuclear reactors, using natural gas for just 5%. What’s more, a large portion of its nuclear fuel is sourced from nations with whom it has strong relations, particularly those in Africa and the Anglosphere.

France’s approach is also cost-efficient, with its average energy cost falling substantially below the EU average. Germany, with its increasing reliance on Russian natural gas, endures the highest energy costs in the EU.

Nuclear energy could provide our allies with a realistic way to divest from Russian fuel sources, though it is not without its detractors.

Many attack nuclear power on the grounds of safety and its environmental impact, but such criticisms are unfounded.

Nuclear is, by far, the safest source of power in terms of deaths per magnitude of energy produced. For every terawatt hour of power generated by nuclear plants, 90 people have been killed by nuclear power mishaps. But mishaps and environmental costs from every energy source result in death: Estimates suggest natural gas kills an estimated 4,000, and coal has a death toll of 100,000.

Nuclear power is a safe, cost-effective, and strategically sound source of energy for the European continent, it would be in the best interest of the U.S. to see it proliferate within its sphere of influence. 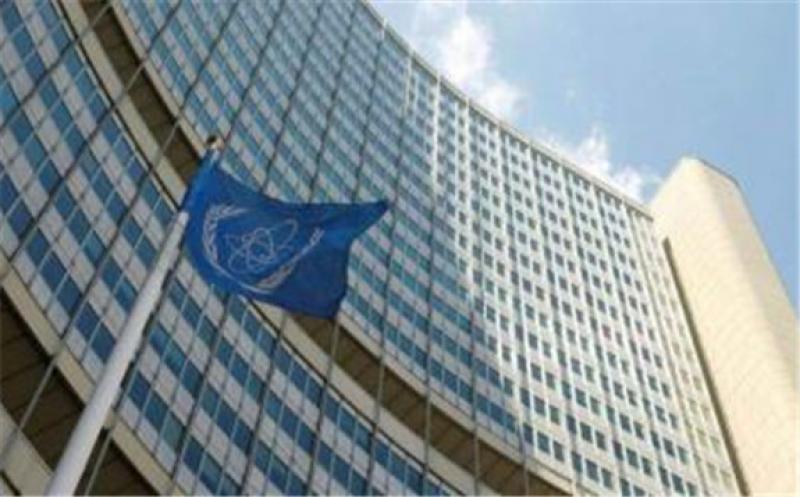 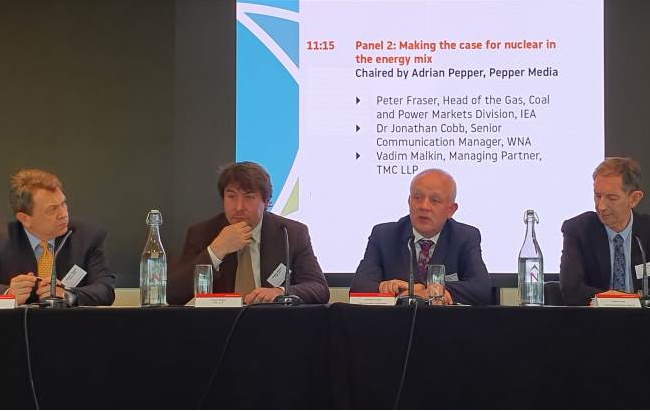 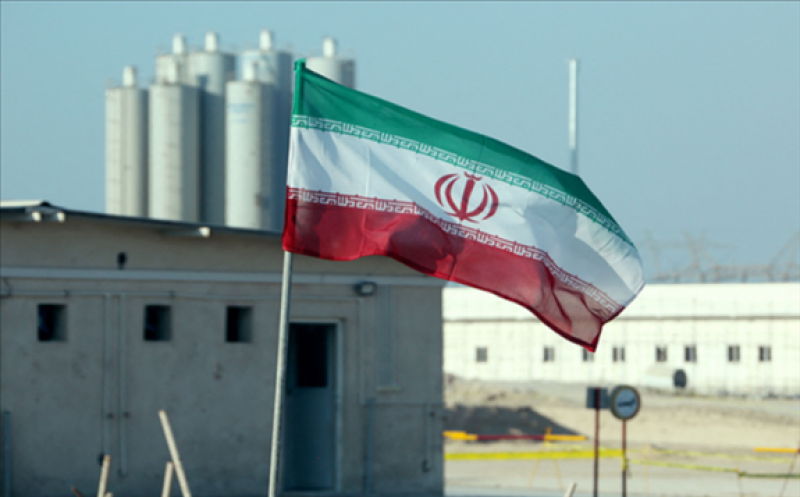 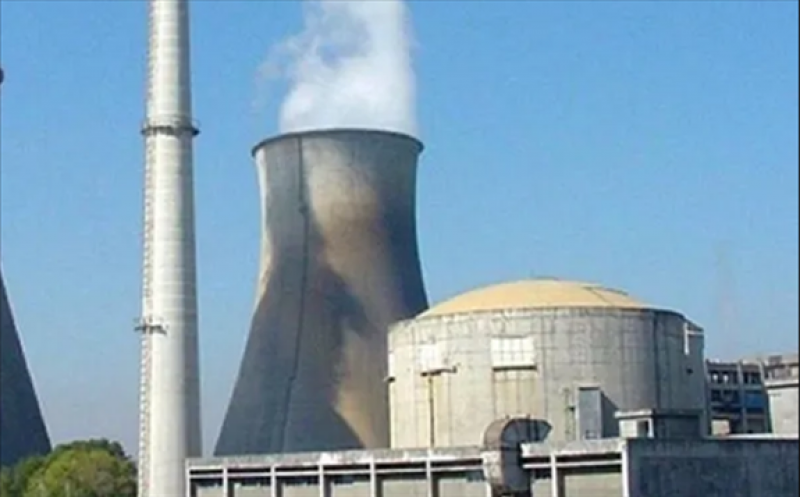