Experts say China is on a course to displace the United States as the global leader in the production and sale of nuclear power generation, providing yet another avenue for Beijing's drive to become the world's leading economic and diplomatic power.

A recent study published in Strategic Studies Quarterly, a journal sponsored by the U.S. Air Force, found that since 2000, 96 nuclear reactors have been connected to the grid in 13 countries. Of these, 45 were constructed in China and 12 in Russia.

The paper also pointed out that of the 54 reactors under construction in countries around the world, 20 are related to China or Russia, and 13 are designed by China.

Arguably the most complex energy resource, nuclear energy has been losing popularity in the United States even as demand is expanding elsewhere, especially in emerging countries whose economies and electricity demand are growing sharply. 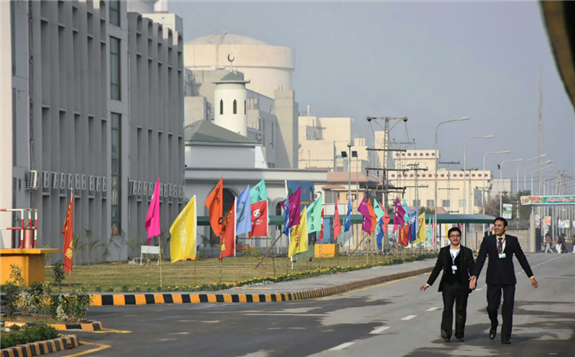 Considered a zero-emission, clean energy source, nuclear power is vital for many countries' economic development and their net-zero emissions plans. The International Atomic Energy Agency (IAEA) projected in its annual report last year that the world's nuclear electrical capacity would double by 2050.

Another report by the China Nuclear Energy Association last year said China had led the world in terms of new reactor construction in 2018 and 2019.

China first proposed a national strategy of exporting nuclear energy globally in 2013. The so-called "Going Out" strategy is a crucial piece of its Belt and Road program that promotes infrastructure construction deals overseas. The strategy is also a top priority under "Made in China 2025," an initiative to bolster high-tech industries.

A report by the China Nuclear Energy Association stated that all major nuclear power companies in China have participated in the strategy and are actively exploring overseas markets. According to the report, 28 countries plan to develop nuclear power along the Belt and Road route. 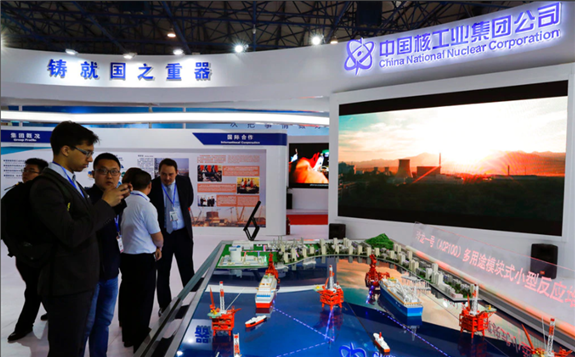 China's National Nuclear Corporation, one of the country's largest nuclear power engineering construction and operation companies, has signed memoranda of intent with almost 20 countries, including Argentina, Britain and Pakistan. Its former chairman, Wang Shoujun, said the country could build as many as 30 overseas nuclear reactors over the next decade.

Gattie, an associate professor in the University of Georgia College of Engineering in the United States, told VOA that nuclear energy projects have a very long life cycle, allowing China to establish close relations with recipient countries that will last for decades.

"When you start with the construction of the power plant, and the maintenance, handling the nuclear waste and even decommissioning them, those power plants have got about a 60- or 80-year life cycle. So, when China enters these relationships as partnerships with emerging economies, these are decades-long relationships." 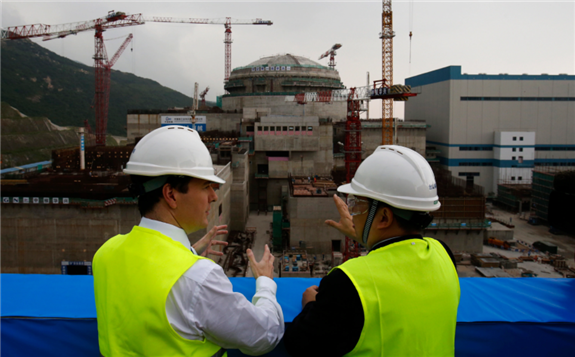 Dr. Joshua Massey, a former U.S. intelligence officer, has co-authored a paper that argues that energy security is extremely important to any country and it is an important part of a country's policymaking process.

"The ability to be able to essentially turn on and off one's electrical grid bears a lot of influence. And so as China makes suggestions in terms of what countries should do, it affords them a lot of power in that process," Massey said in a telephone interview.

The United States has not always been hostile to China's nuclear power ambitions.

However, the Obama-era policy has been reversed under the Trump administration and the agreement between Terra Power and China was abandoned in 2019.

The U.S. Department of Energy announced in October 2018 that it would restrict the export of civilian nuclear technology to China. In a report issued last year, titled "Restoring America's Competitive Nuclear Advantage," the department makes it policy to reposition America as the responsible nuclear energy partner of choice.

Christopher Ford, assistant secretary of state for international security and nonproliferation, said in a speech that Beijing uses its nuclear industry as a strategic tool "with which to augment China's 'comprehensive national power' – both through development in the civilian sector and in support of a military buildup."

Ross Feingold, a lawyer and political risk analyst, said U.S. policymakers in the past may have underestimated the importance of Chinese and Russian nuclear energy exports because of lower oil and coal costs, growing distrust of nuclear energy after the Fukushima disaster in Japan, and the growing appeal of renewable energy sources such as solar and wind.

“As this is now a global issue with China seeking opportunities in Africa, Asia, Europe, the Middle East and South America, it's fair to say the U.S. did not pay enough attention to this in past years," Feingold told VOA.

This article is reproduced at www.voanews.com 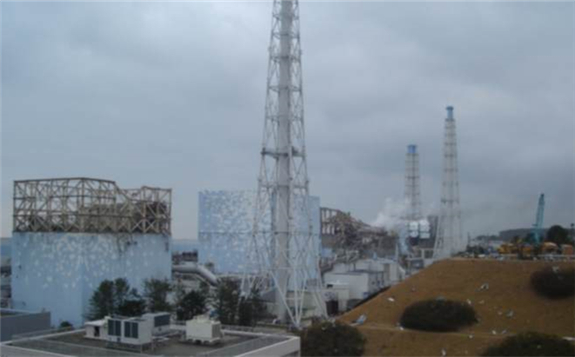 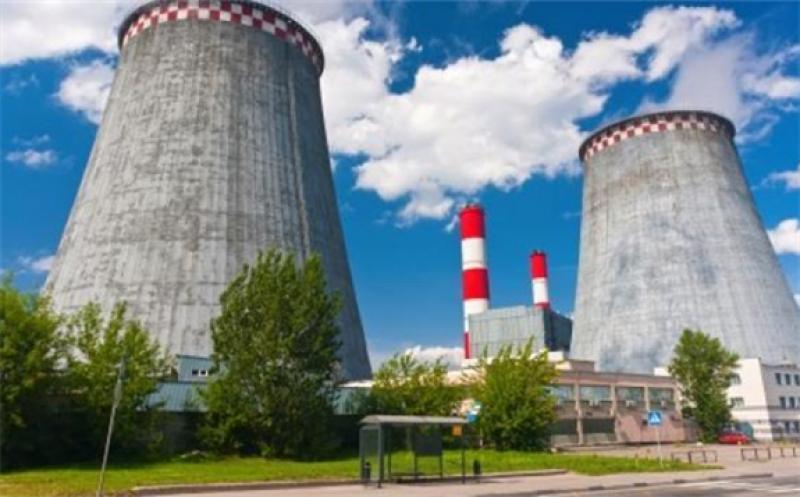 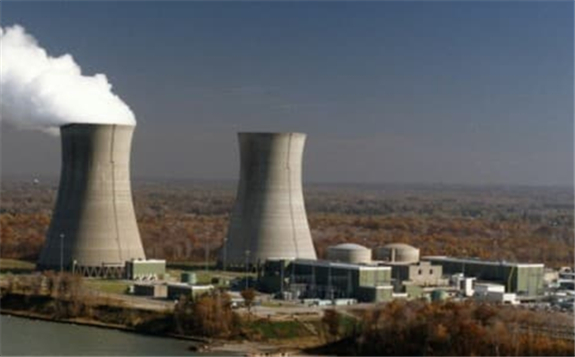 Can Nuclear Power Make A Comeback This Decade? 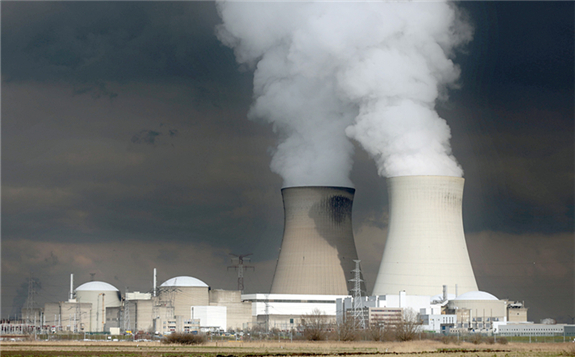