Chinese company Sungrow Power Supply will supply the storage system for the Golomoti solar PV power plant being built in the Dedza district of Malawi. The project is being implemented by JCM Power and InfraCo Africa, with financial support from Energy Catalyst, Rina Tech UK (Rina) and Innovate UK. The plant will have a capacity of 20 MWp. 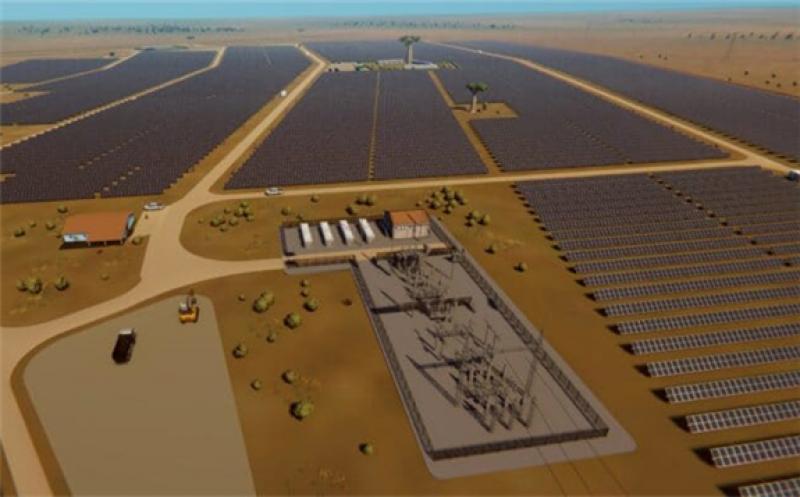 Sungrow Power Supply wins a new market in Africa. The company based in the Chinese city of Hefei will this time work on the 20 MWp Golomoti solar power plant, which is being built in the Dedza district of Malawi. Sungrow’s contract covers the supply of inverters, as well as a battery power storage system with a planned capacity of 5 MW/10 MWh for the solar power plant.

Sungrow has chosen to install its MV solution, which will consist of a PV inverter, an MV station, an all-in-one power conversion system, a battery container and an energy management system (EMS). According to the Chinese company, its solution will ensure the availability and reliability of Malawi’s power supply “through its capabilities in frequency control, voltage control, peak shaving and reactive power support”.

This is the second contract announced in the space of a few days by the company led by Ren Xian Cao. Sungrow also won the contract to supply the inverters for the Kom Ombo solar power plant in Egypt (200 MWp). In its new contract in Malawi, the Chinese company will work with the project’s co-developers JCM Power and InfraCo Africa.

“All engineering, procurement and construction activities for the Golomoti project, which is expected to be commissioned by the end of 2021, will be managed by JCM Power,” says Sungrow. The electricity generated by the Golomoti solar PV plant will be sold to the state-owned Electricity Supply Corporation of Malawi (Escom) under a power purchase agreement (PPA). The output from the facility will feed into Malawi’s national power grid via the Golomoti station, which will operate a 132 kV transmission line. 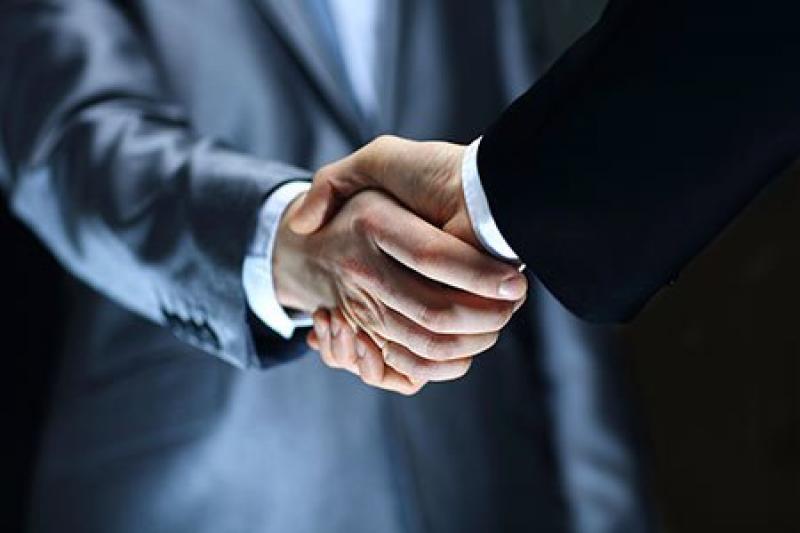 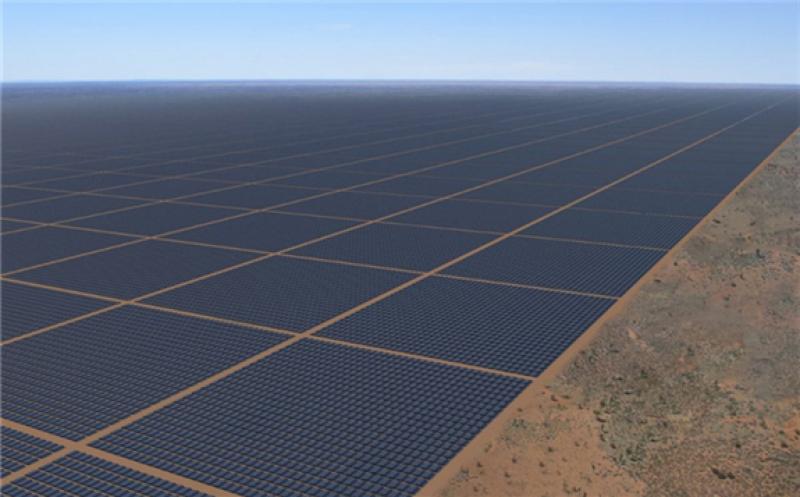 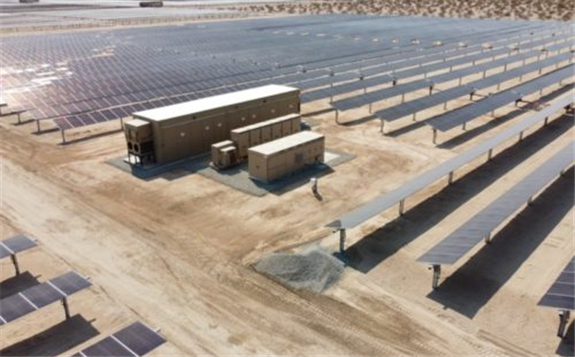 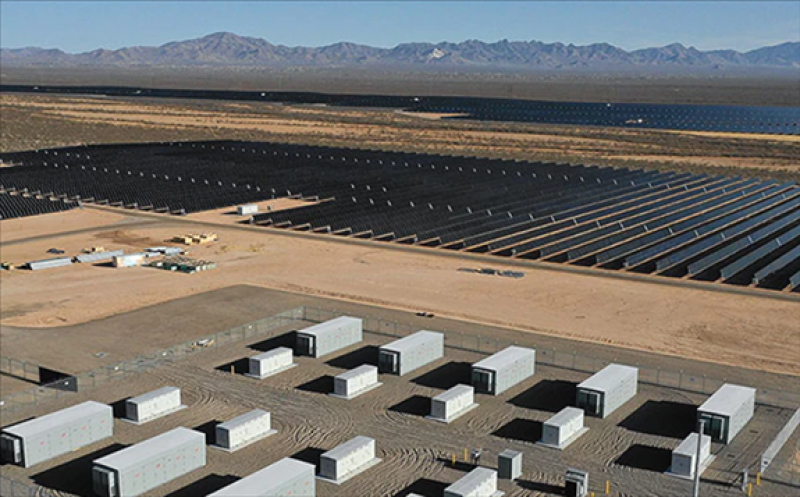 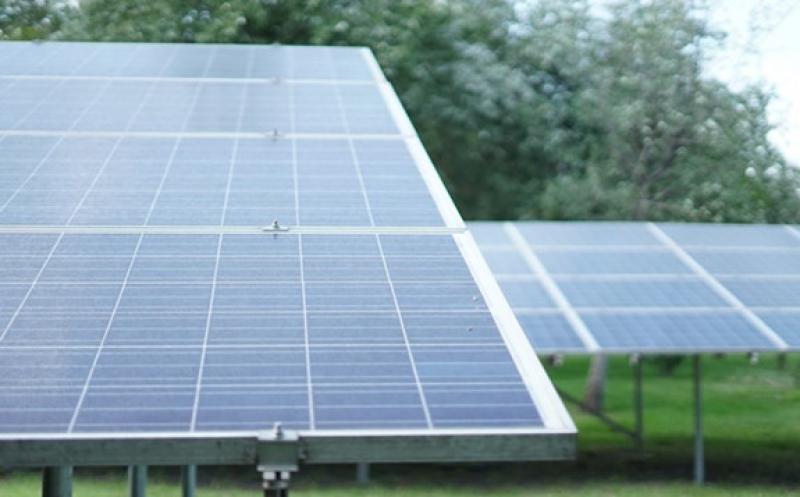 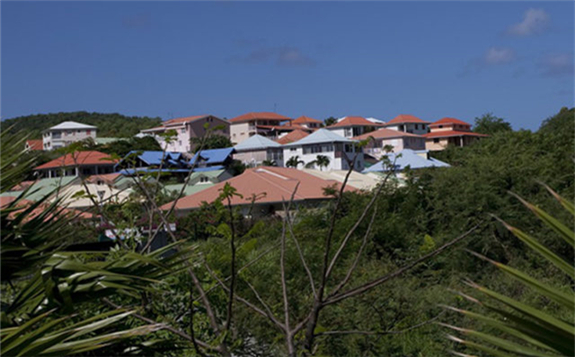