Floating Power Plant (FPP) has just secured €17,65m in R&D tax credits for an offshore floating wind and wave project at PLOCAN off the coast of the Canary Islands. This will help finance the demonstrator project currently in development. 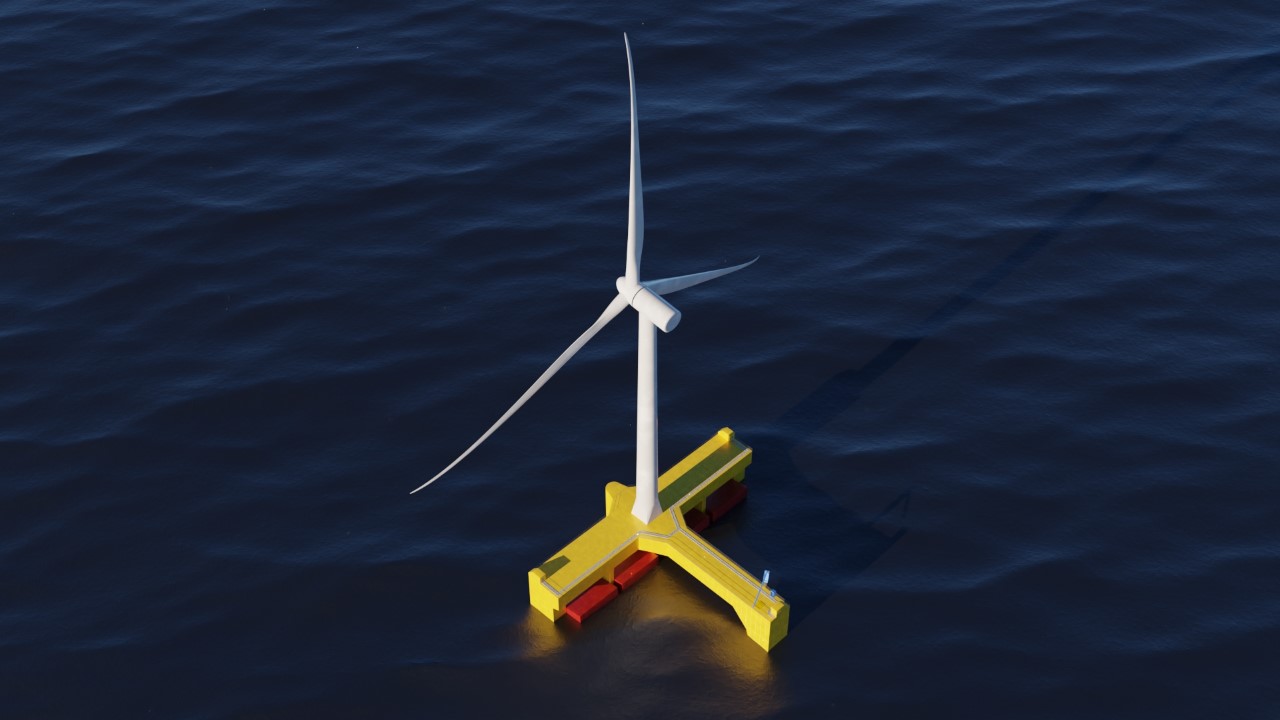 The initial three years of anticipated expenses associated with FPP’s demonstrator project have been approved by the Spanish Tax Agency as qualifying for the country’s R&D tax credit programme.

“This is a major milestone in the realisation of the project, for which design and development are well under way. The security of knowing that the planned project is eligible for this support allows us to progress with confidence towards the final investment decision planned for later this year.”

The first in the world

The demonstrator will have a total power capacity of 5 MW from a combination of wind and wave power and is expected to be in operation for up to 10 years. This will be the world’s first multi megawatt hybrid floating wind and wave energy system.

“The project forms a key part of FPP’s continued growth strategy, providing the bankability needed to realize the significant commercial pipeline under development.”

As well as validating the performance of the unique hybrid system, the FPP Canarias project will provide a center for future developments, such as trialing new sensors, control algorithms or materials, prior to their use on commercial units.

The project will also receive revenue from the power generated, which will be delivered to the grid in Gran Canaria.

“We want to thank the innovation consultant Incotec, who have helped us secure one of the largest ever binding R&D tax credit agreements.”

The tax credit amounts to exactly €17,654,522 of expenses in the first years of the project.

It has been given to FPP Canarias S.L.U., a wholly owned subsidiary of FPP tasked with delivering FPP’s demonstrator and R&D centre at PLOCAN.

It has been approved in full. 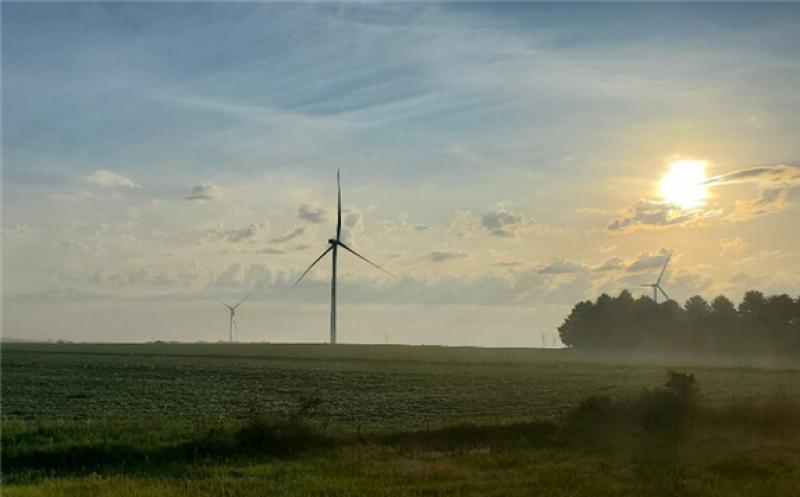 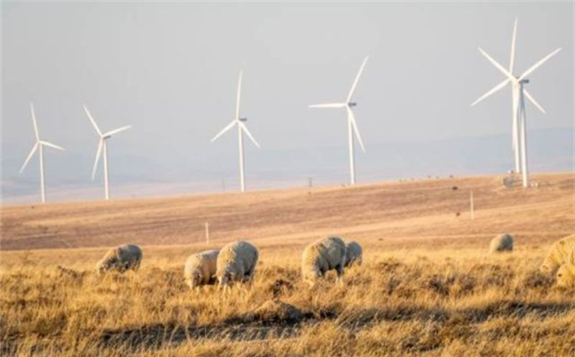 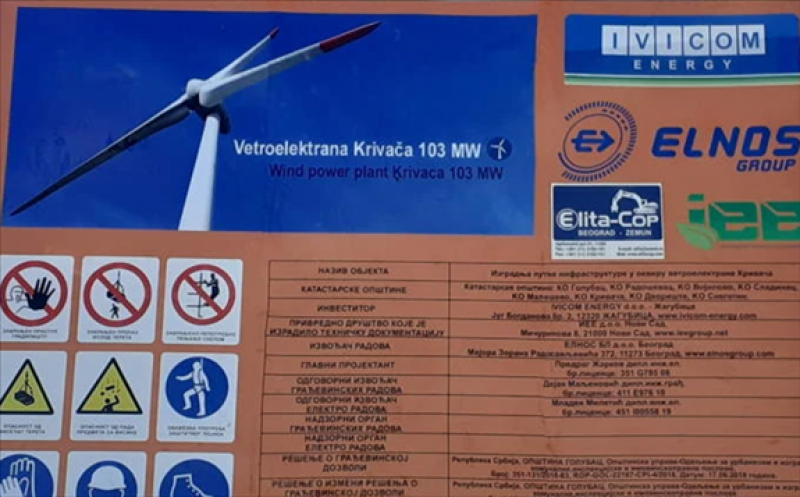 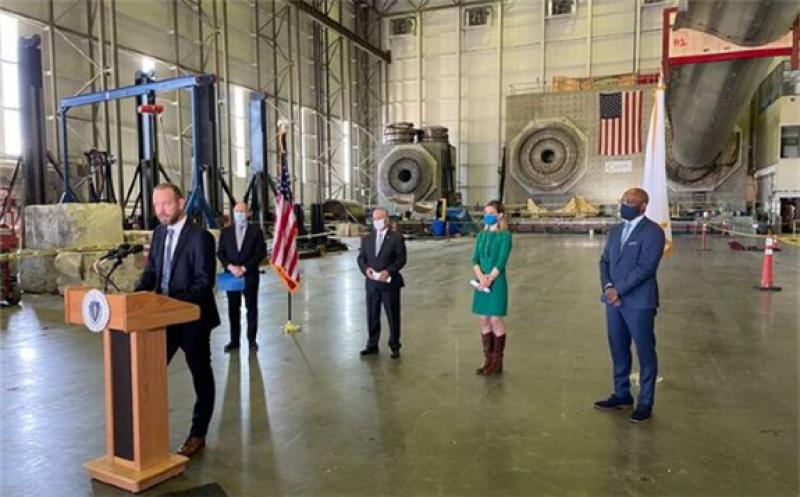 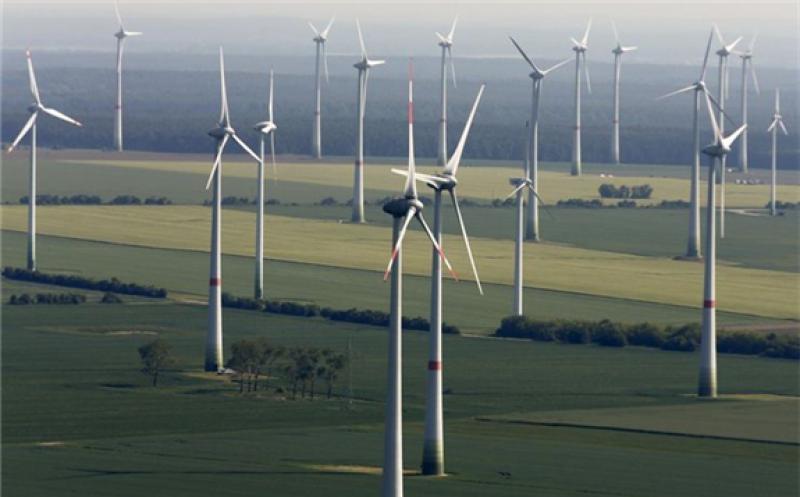