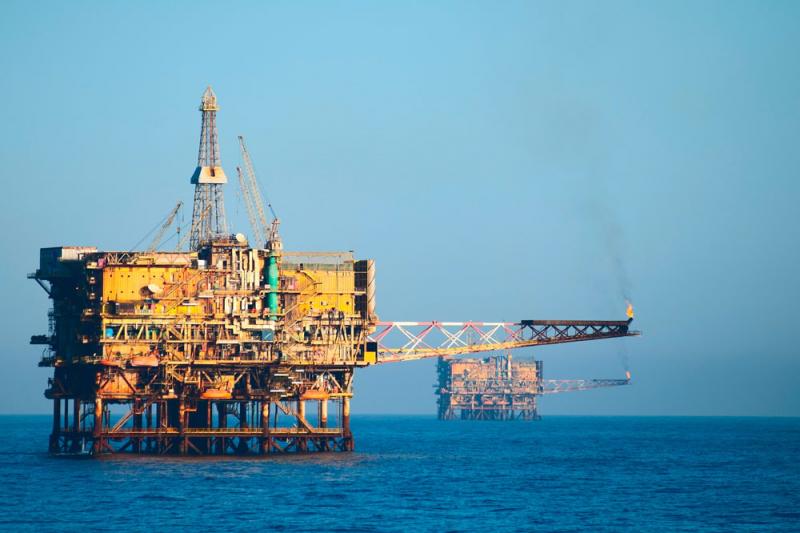 The Sakura Princess is slated to arrive at Taranto with around 500,000 bl of Norwegian crude on 5 May. It will be the first seaborne cargo at the refinery since a shipment of Urals was delivered in September. Since then, production has increased from Italy's 50,000 b/d onshore Tempa Rossa oil field in the Basilicata region, which is connected to Taranto by pipeline. The field was commissioned at the start of 2020 and supplies were ramped up from October onwards, halting seaborne deliveries to Taranto.

The pending delivery of Norwegian crude comes as supplies from Tempa Rossa and associated fields in the nearby Val D'Agri region — which also sends crude to Taranto — are interrupted. Output from Tempa Rossa was suspended in late March after flaring occurred at the site, although operator Total said an unspecified level of production did restart. Eni has since confirmed that the Centro Olio Val D'Agri (Cova) crude treatment unit, which upgrades Tempa Rossa and Val D'Agri crude prior to use at Taranto, went offline for maintenance yesterday. The work is scheduled to run until 15 June, which means no onshore crude from Val D'Agri or Tempa Rossa can be piped to Taranto for the next six weeks.

Authorities in the Basilicata region have set up an environmental protection system to audit the Cova unit every six months. Inspections started on 13 April, with the region's environmental authorities describing the unit as "high risk" environmentally.