25 Apr 2021  by news.abs-cbn.com
A suspension bridge in Mozambique. A deep seaport in Pakistan. A dam in Niger.

Beijing has countless projects like these as part of its Belt and Road Initiative (BRI) global infrastructure plan, but experts have warned of their vulnerability to the costly consequences of climate change, including migration pressures, political unrest and rising sea levels.

This week a group of defence ministers at the White House summit described climate change as a security threat – a “multiplier” that could push unstable regions of the world into even worse situations of violent conflict. Analysts say projects in those environments and on the seaside are at particular risk.

“There are at least hundreds of Chinese investment projects in countries that are especially vulnerable to climate change, and many of them are on or near coastlines,” said Courtney Hulse, an analyst at RWR Advisory Group, a Washington-based consultancy that tracks Chinese investments around the world.

Beijing has built many of its overseas infrastructure projects in places that studies show are among the most susceptible to the extreme effects of climate change.

The Sahel is where the African nation of Niger sits – home to multiple Chinese-built projects including the Kandadji hydroelectric dam in the country’s south.

“The region of the north of Africa and the Sahel feels the full impact of climate change,” Spanish Defence Minister Margarita Robles Fernández said at the White House summit, describing conflicts in the sub-Saharan region between nomadic and agricultural groups as worsening under the strain of a heating climate and diminishing resources.

Another Chinese project, the Maputo-Katembe bridge – the longest suspension bridge in Africa – sits in Mozambique, which is considered one of the world’s most vulnerable nations to the effects of climate change.

Cyclones have battered the impoverished Indian Ocean nation in recent years. A report this year by organisation Germanwatch said the storms caused Mozambique to lose more than 12 per cent of its GDP in 2019.

“Over half of Africa’s countries are predicted to experience climate-driven conflict,” Gabon President Ali Bongo Ondimba said at the White House conference.

One of China’s most famous overseas projects, the deep seaport in Gwadar, Pakistan, is touted as a gateway that would give Beijing open access to the Indian Ocean.

According to projections by US-based news organisation Climate Central, the coastline surrounding the Gwadar port site will be underwater by 2060, the year China says it will finally achieve carbon neutrality.

“The scary thing about climate security right now is you can spin a globe and put your finger down, and you could identify a climate security risk,” said Erin Sikorsky, deputy director of Washington-based think tank Centre for Climate and Security.

“If China’s smart, I would think they would be trying to bring a climate lens into their planning going forward.”

But experts say there are few signs that Beijing is doing so in any detailed way as it marches ahead with the BRI.

Beijing has acknowledged the issue in broad terms when talking about the BRI. A 2015 government document describing the programme’s goals briefly mentioned climate change, and “green Belt and Road” has become an official buzzword but tends to lack specifics, experts have said.

One analyst who declined to be named described the BRI project as a “black box”, with little evidence that crucial details like the extent of future sea level rise are being considered when building ports, for example.

“Despite extreme weather and the novel coronavirus epidemic, China and Mozambique’s bilateral cooperation under the Belt and Road Initiative (BRI) has deepened,” China’s ambassador to Mozambique wrote late last year.

As the world continues to warm, China will not be the only nation with a sprawling global presence that will have to deal with the harsh realities of climate change.

US Defence Secretary Lloyd Austin said on Thursday that a hurricane in Florida had caused billions of dollars of damage to a US air force base, a typhoon in Guam forced the Pentagon to pause military exercises with Australia and Japan, and wildfires in California has forced repeated evacuations from military bases there.

“Whether it’s Chinese companies or not, for a lot of companies, not a lot of them have taken physical climate risk into consideration when investing in new facilities in practice,” said Xia Li, a research fellow at Boston University’s Global Development Policy Centre.

“Not a lot of them have conducted in-depth climate risk assessment in terms of how future climate change will impact their projects.”

“It’s been changing in recent years, I would say,” she added. “But it’s still a long way to go.” 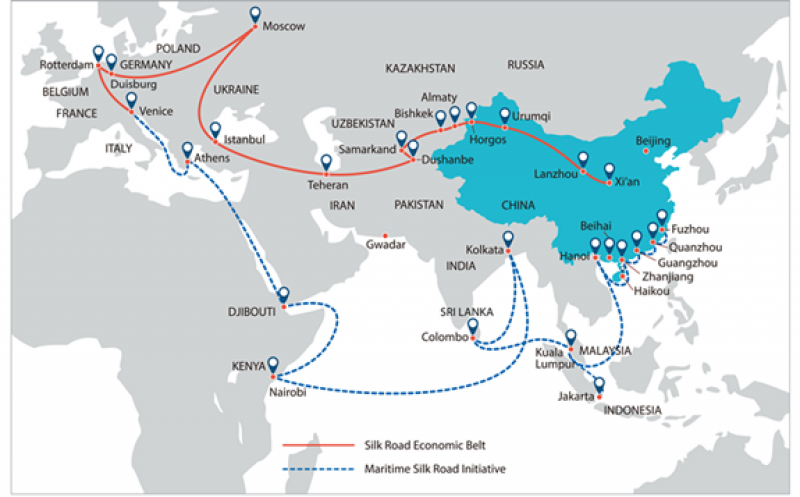 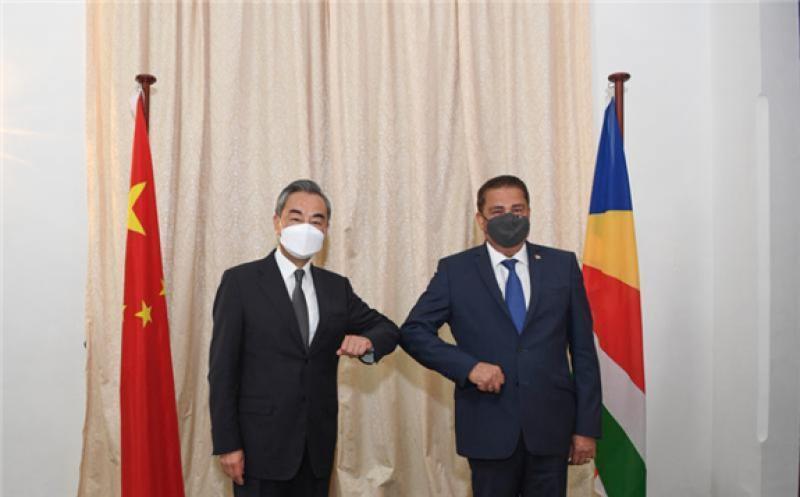