LONGi Green Energy has confirmed the creation of a new business unit centred around the world’s nascent green hydrogen market. 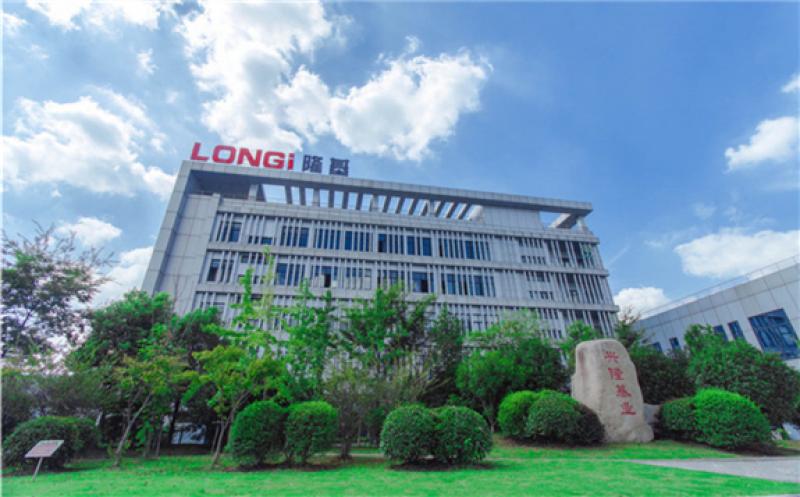 Li Zhenguo, founder and president at LONGi, is listed as chairman at the business unit, dubbed Xi’an LONGi Hydrogen Technology Co, however there has yet to be any confirmation as to what end of the green hydrogen market the business unit will serve.

In a statement issued by the company via WeChat, Yunfei Bai, director of industrial research at LONGi, said that continued cost reductions of generating solar power had presented the opportunity to reduce electrolysis costs in turn. Combining the two technologies can “continuously expand” the scale of green hydrogen production and “accelerate the realisation of carbon reduction and decarbonisation goals of all the countries in the world”, Bai said.

Bai pointed to the considerable demand for both electrolysers and solar PV that stood to be sparked by a global push for green hydrogen, noting that current global hydrogen demand of around 60 million tons per year would require more than 1,500GW of solar PV to produce.

As well as offering deep decarbonisation of heavy industry, Bai also lauded the potential for hydrogen to act as an energy storage technology.

Last summer the European Union launched a new green hydrogen strategy to establish the sector within the bloc, stressing that up to 120GW of new renewables capacity would be needed to power the ~40GW of electrolysers that would be needed by 2030 for the industry to achieve sufficient scale so as to make green hydrogen production cost-competitive with other forms of hydrogen production.

A report issued last August by the Institute of Energy Economics and Financial Analysis concluded that government inaction and a shortfall of investment were hindering green hydrogen projects from coming forward, while grid reinforcements and a smoother permitting process for associated renewables projects have also been highlighted as necessary to enable green hydrogen to continue along its cost reduction trajectory. 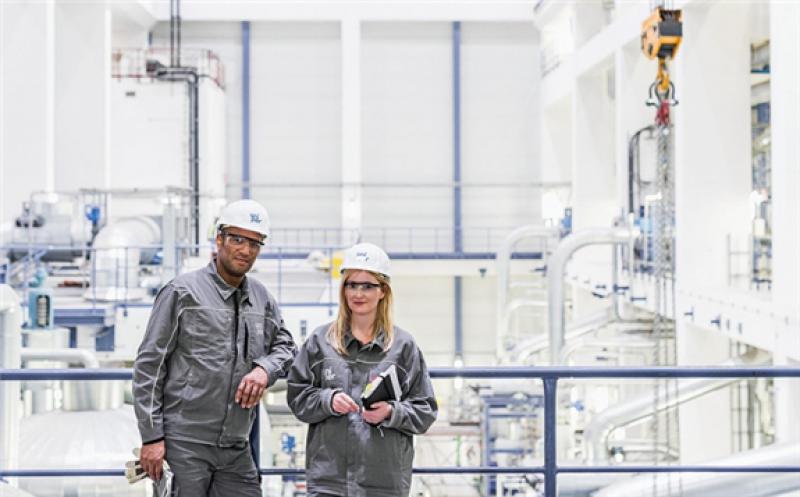 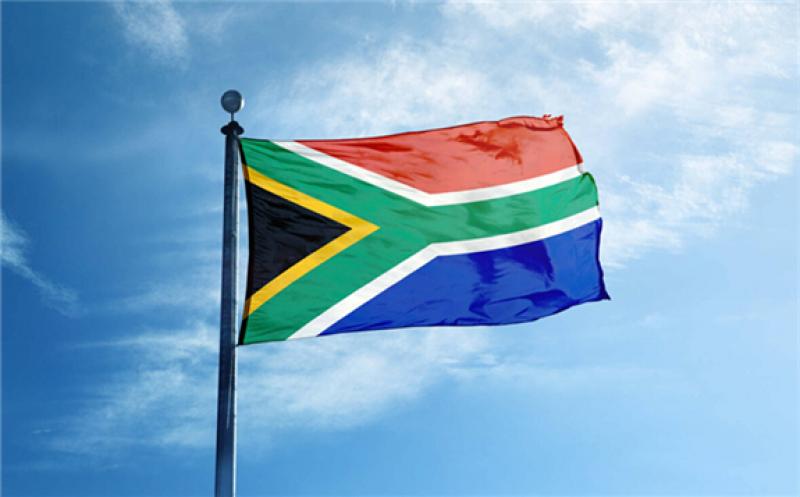 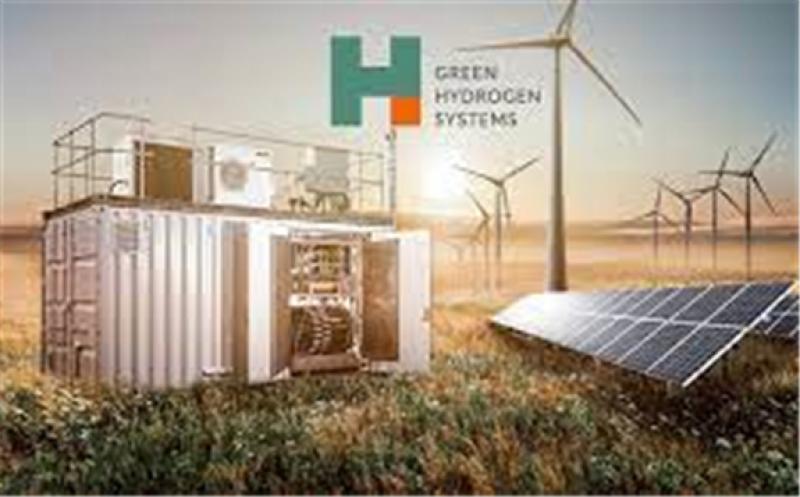