The United States has called on Saudi Arabia to make sure there is “affordable energy” supply in the world, ahead of today’s OPEC+ meeting where the cartel will discuss production rates. 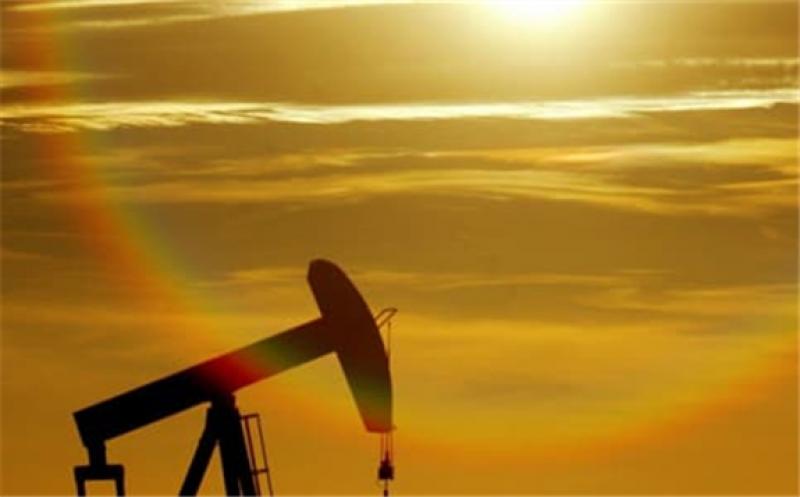 As always, the outcome of the meeting is somewhat uncertain, although most seem to expect the group to keep its production rate unchanged, with Saudi Arabia specifically signaling that it was ready to extend its voluntary 1-million-bpd output cut through May and June.

Even with this cut, however, OPEC’s combined output registered an excess of 3 million bpd in February, according to data from the Joint Technical Committee that oversees the implementation of the production cuts. That was despite full and even slightly excessive complaints with the cuts from OPEC members because two of them—Libya and Iran—are exempt from the cuts and are boosting their production at a fast rate.

“We should not be out smelling the flowers just yet,” OPEC Secretary-General Mohammad Barkindo told the Joint Technical Committee, which met on Tuesday. Oil markets are “surrounded by uncertainties, including the prevalence of Covid-19 variants, the uneven rollout of vaccines, further lockdowns and third waves in several countries,” the official said, as quoted by Bloomberg.

OPEC+ energy ministers are meeting today to discuss progress and next steps. Internal tensions remain, with the UAE one of the strongest voices for a production increase. This would fit in with U.S. Energy Secretary Jennifer Granholm’s call for affordable energy, but it would do nothing for oil prices, which Saudi Arabia and most other OPEC members need higher than they are now.