The Government of the Federation of Bosnia and Herzegovina has withdrawn the proposal to amend the Law on the Use of Renewable Energy Sources and Efficient Cogeneration, which would have enabled the extension of incentive payments to owners of small hydropower plants (SHPPs), according to NGO Eko Akcija. The idea was to approve it after the expiration of a period of 12 years during which they receive subsidies in the form of feed-in tariffs. 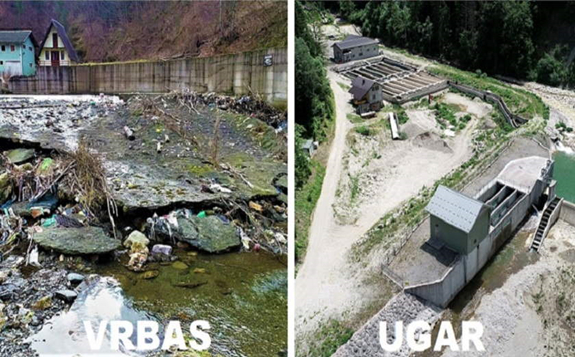 The Parliament of the Federation of BiH would have otherwise received a bill that would enable owners of SHPPs to be paid until the end of their concession agreements. The funds would be secured from state power utilities. After environmentalist organizations objected and protested in front of the parliament building, the FBiH government decided to scrap the proposal.

The proposed amendments would extend government incentives for 17 SHPPs, owned by 11 companies

Seventeen SHPPs owned by 11 companies would have benefited as the 12-year period during which they were eligible for feed-in tariffs is expiring this year, said the Coalition for the Protection of Rivers in BiH, which gathers 14 NGOs including Eko Akcija.

The government’s attempt comes as a surprise after two decisions from last year that were intended to halt the construction and subsidies for SHPPs. In June, the House of Representatives of FBiH, the parliament’s lower house, adopted the declaration on the protection of rivers while the FBiH government announced its intention in October to abolish subsidies for SHPPs.

The Coalition for the Protection of Rivers in BiH, which gathers 14 NGOs including Eko Akcija, noted that during the first 12 years of production, electricity purchase prices or feed-in tariffs were guaranteed for owners of SHPpS. The FBiH government has proposed to extend the period, though the incentives would be in the form of reference purchase prices. 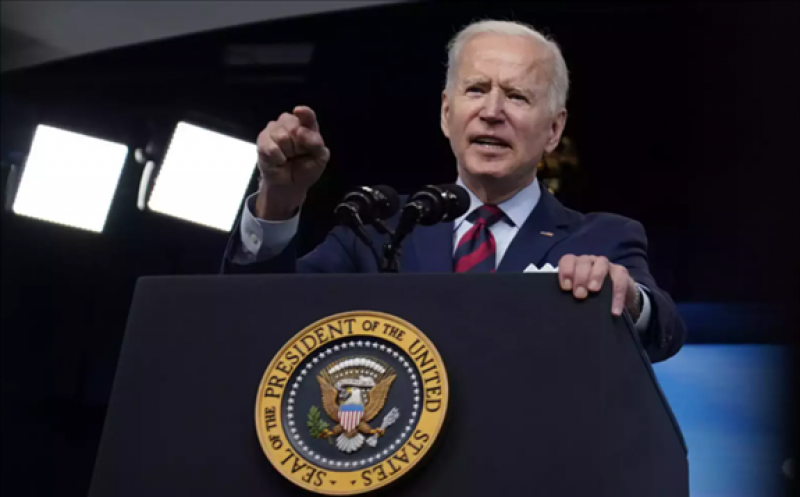 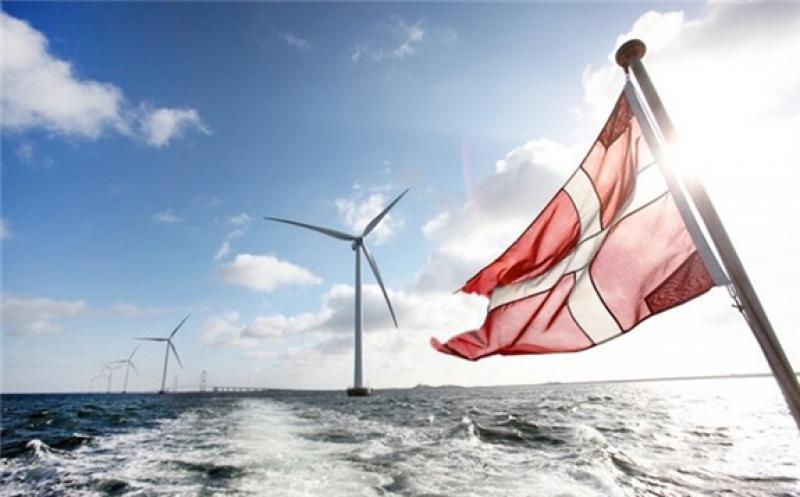 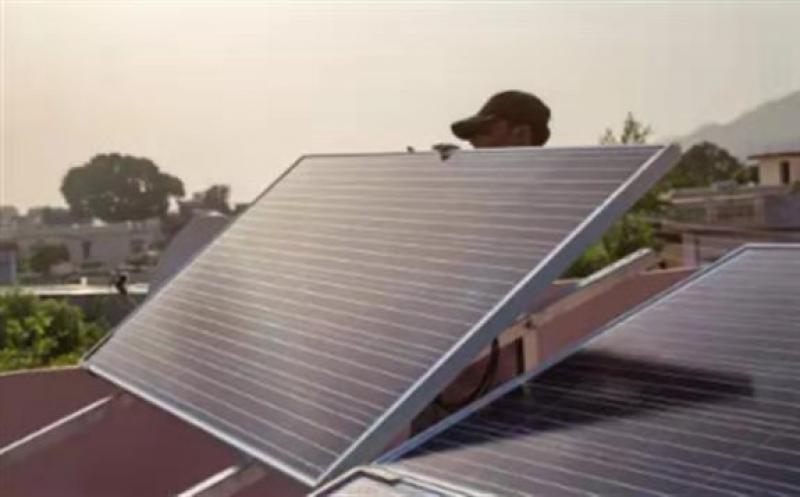 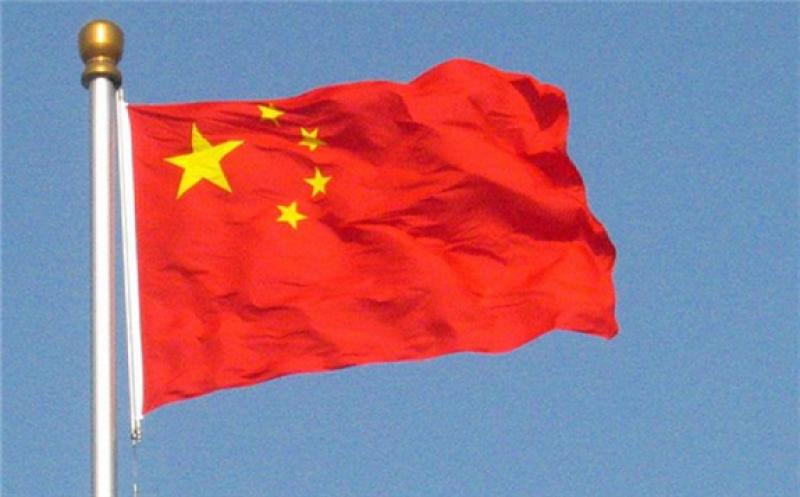 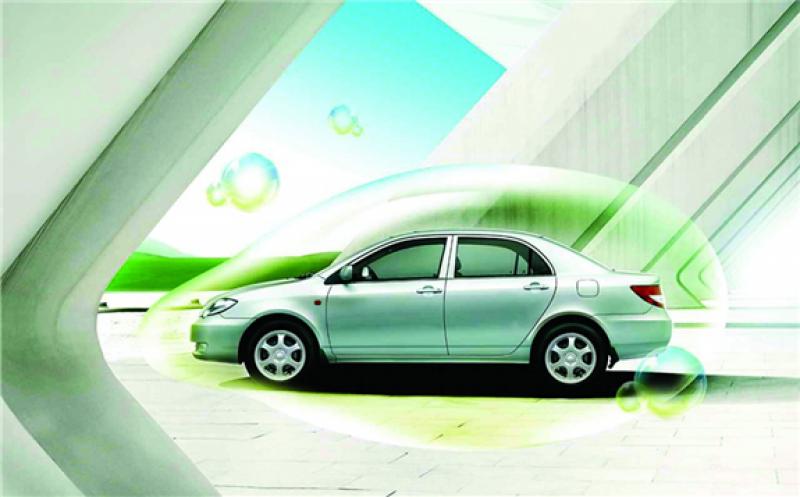