Construction work has begun in the US on what is claimed to be the world’s biggest solar-charged battery storage project, by utility company Florida Power & Light (FPL). 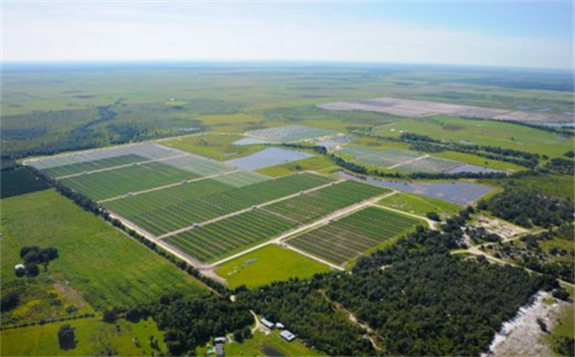 FPL, which is a subsidiary of major US power producer NextEra Energy, announced its plans for the 409MW / 900MWh project, FPL Manatee Energy Storage Center in Manatee County, Florida, back in March 2019. The battery energy storage system (BESS) is co-located with FPL’s existing Manatee Solar Energy Center ground-mounted solar PV plant and is expected to be up and running towards the end of this year.

The BESS is being deployed by the utility along with a number of smaller solar and energy storage projects nearby to enable to retirement of two ageing natural gas plants built in the 1970s, which have a combined generation capacity of over 1,600MW. FPL said that in addition to resulting in carbon dioxide emissions reductions, the Manatee battery project will also save its customers some US$100 million over the lifetime of the project by offsetting fuel costs and running on sunshine.

Power will be stored in the batteries when the sun is shining and power is cheaper due to low demand and then injected into the grid when customer demand peaks and power is more expensive. It will allow the utility to rely far less on natural gas peaker plants, which run for only a limited number of hours each year but can be expensive as well as polluting to operate, as well as requiring more regular maintenance than battery storage systems do.

“Bringing the world’s largest integrated solar-powered battery to Florida showcases to the world our state’s engineering and hi-tech capabilities and is yet another example of FPL’s relentless focus on challenging the status quo and embracing innovative technology to deliver America’s best energy value,” Eric Silagy, FPL’s president and CEO said.

FPL said that the replacement of natural gas resources - which themselves were often deployed to replace even more polluting coal or oil-burning power plants - with solar and batteries has been made possible by cost declines for the technologies as well as through the utility having learned how to optimise their use.

“Florida's utilities are making tremendous investments in renewable energy. New technology, like large-scale battery storage being announced by FPL, is the key to a cleaner, cheaper and more efficient energy grid, and it is essential to the well-being of our planet,” Temperince Morgan, executive director for the Florida chapter of environmental charity group The Nature Conservancy said.

FPL’s parent company NextEra Energy recently reported its 2020 financial results which revealed the company’s full-year net income was down 23% year-on-year to US$2.92 billion, while operating revenues were US$18 billion, a decrease of 6% on 2019. Alongside announcing results, the company said that its renewable energy developer subsidiary NextEra Energy Resources plans to build up to 14.4GW of new solar energy capacity and as much as 6.3GW of energy storage between now and 2024. NextEra said Florida Power & Light deployed more than 1,100MW of solar on its networks during 2020 as it aims to get to about 10GW of solar capacity by 2030. 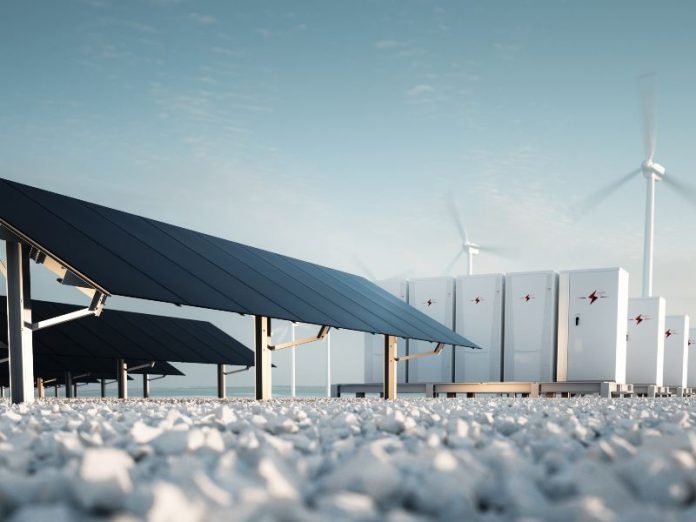 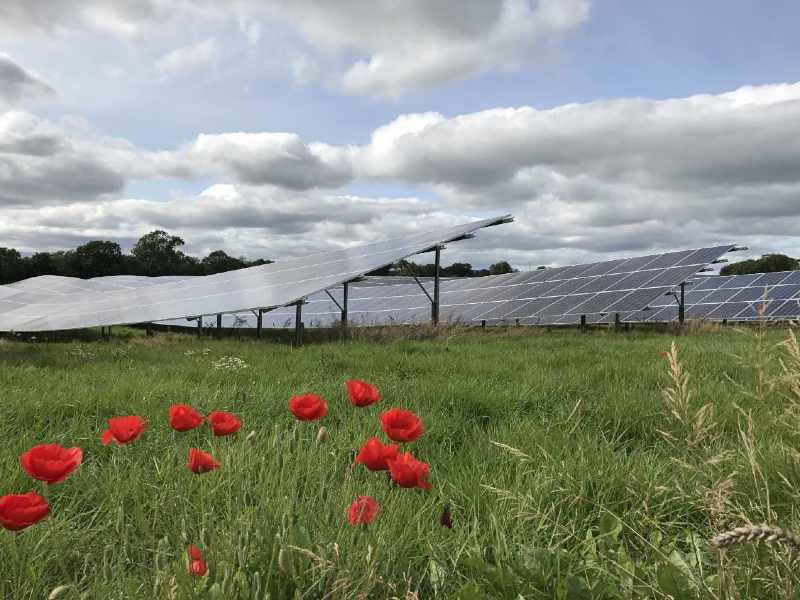 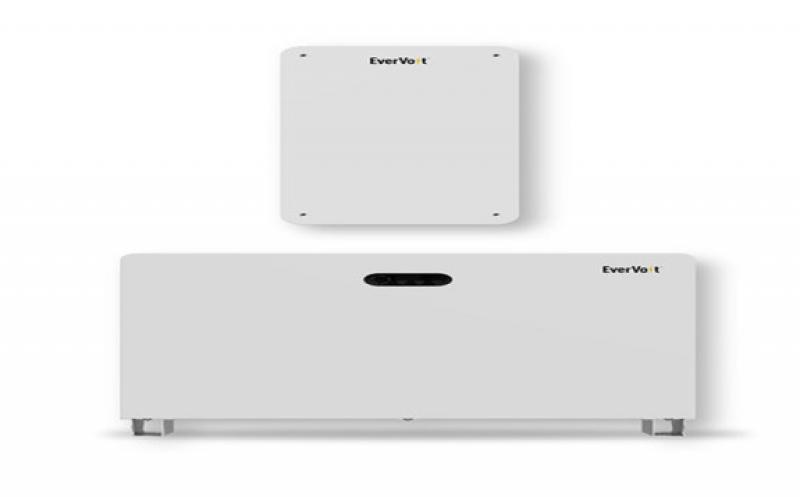