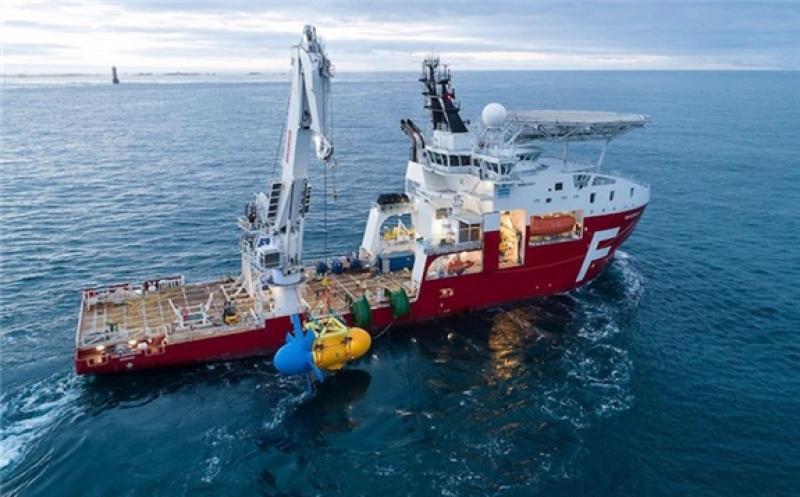 These assets encompass all the tidal energy concepts developed by GE Renewable Energy since 2003, including assets inherited through acquisitions from TGL, Rolls Royce and Alstom, as well as the OCEADE trademark.

The technology consists of DG III, DG IV and DG IV.1 tidal turbines, which have been commissioned and have produced 1.6GWh.

The move follows the terms of an agreement signed on 18 January 2021.

GE Renewable Energy holds 15% of Sabella’s capital shares and becomes a board member under the agreement.

Sabella is now owner of a wide portfolio of concepts and technologies.

These assets offer the possibility to define the best suited turbines for different environments, but it also opens new market opportunities, the company said.

The addition of GE Renewable Energy technologies will strengthen Sabella to optimise the next generation of design, in particular for specific new applications, with potential impacts on turbine design, installation and maintenance, according to the firm.

The main goal remains to reach a cost of energy competitive against other renewable energy sources. 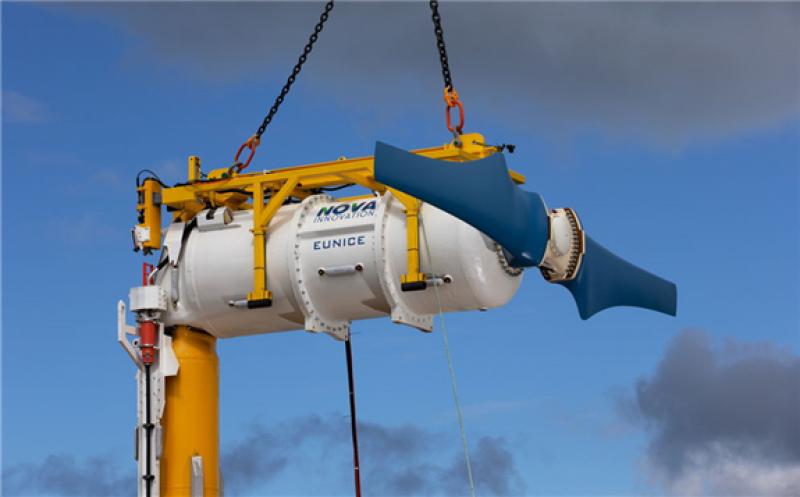 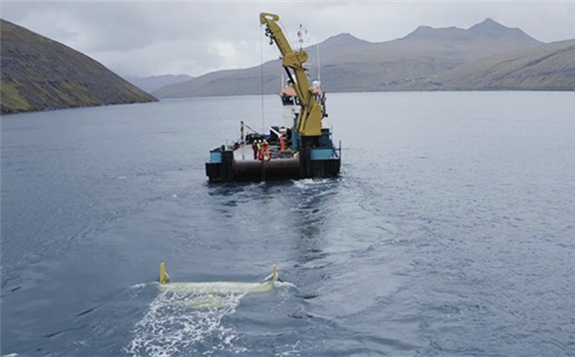 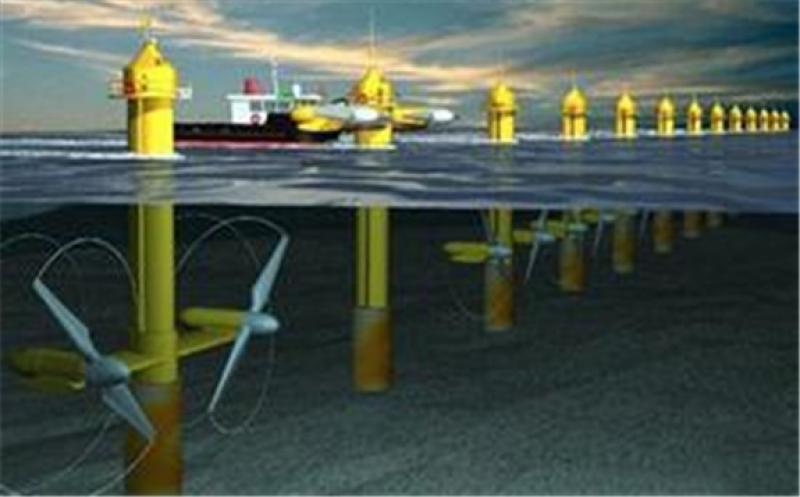 India Gives Up On Tidal Power