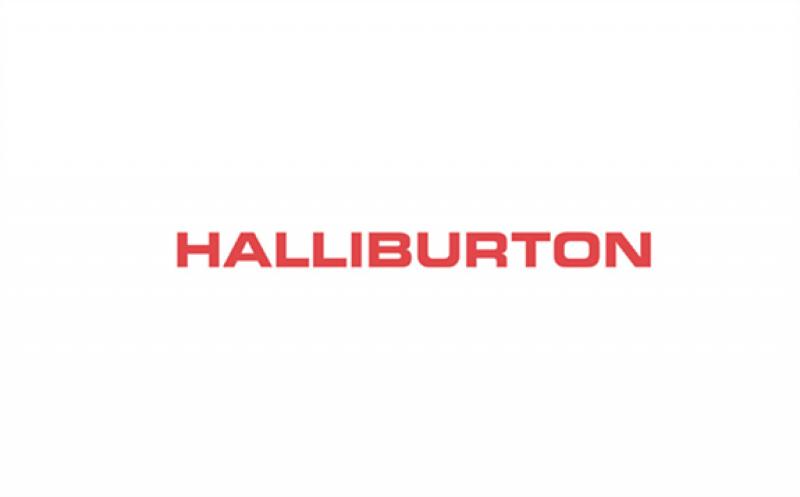 Cimarex Vice President – Permian Business Unit, Michael DeShazer, said, “Cimarex has focused its infrastructure investment on creating operational efficiencies and reducing emissions including ownership of the electrical grid on our Culberson and Reeves County acreage. These investments are enhanced by Halliburton’s grid-powered fracturing operation. We look forward to the continued development of this technology with Halliburton across Cimarex’s assets.”

Halliburton’s electric-powered equipment is engineered to utilize the maximum power potential from the grid, allowing the customer to achieve pumping performance of 30 to 40 percent higher than with conventional equipment.

“Electric fracturing aligns with our goal to provide the industry with lower-carbon intensive solutions and our commitment to a sustainable energy future,” said Michael Segura, vice president of Production Enhancement for Halliburton. “With Halliburton’s leading electric fracturing capabilities, coupled with an innovative operator like Cimarex, grid power can offer one of the most effective and capital efficient solutions for electric fracturing.” 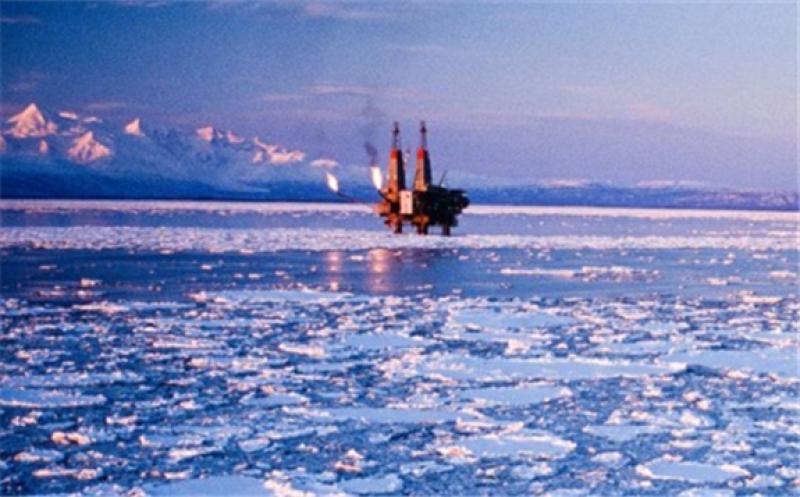 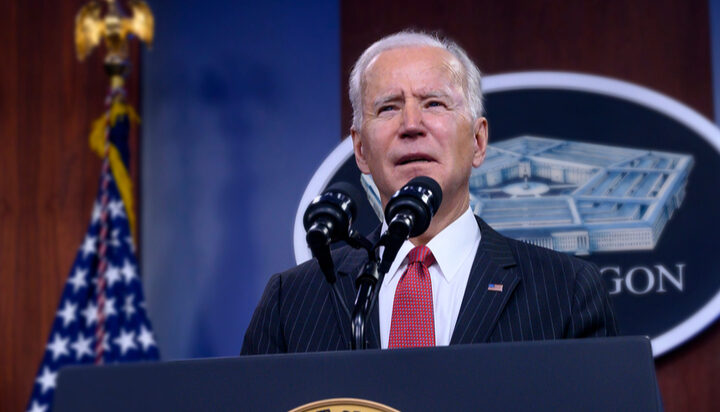