18 Jan 2021  by eurekalert.org
A proton exchange membrane fuel cell is a chemical cell that converts energy released when a substance reacts into electrical energy with zero emission. It is an excellent substitute for fossil fuel.

In a study published in Journal of the American Chemical Society, a team led by Prof. ZENG Jie from Hefei National Laboratory for Physical Sciences at the Microscale and Prof. BAO Jun from National Synchrotron Radiation Laboratory of University of Science and Technology of China of the Chinese Academy of Sciences made breakthrough in the controlled synthesis of Pd-Pt tesseracts for ORR and the mechanism investigation of their etching process.

Inspired by the evolution from a three-dimensional cube to a four-dimensional tesseracts, the researchers carried out oxidation etching on the Pd-Pt uniform alloy nanocubes, and obtained a new tesseracts framework structure of Pd-Pt catalyst by precisely adjusting the removal of Pd atoms and the rearrangement of remaining Pd and Pt atoms.

The structure has high surface ratio and high percentage of active sites, which greatly improve the atomic utilization. The mass activities of tesseracts frames is 1.86 A mg-1Pt, being 11.6 times as high as that of commercial Pt/C catalyst.

In addition, the catalyst obtained by oxidation etching maintains extremely high structural stability in the electrochemical testing environment. After 10,000 times of cyclic charging-discharge tests, its performance did not decrease significantly.

This study advances the understanding of the etching mechanism, and provides efficient strategies for the design of novel hollow frame structures for catalysis. 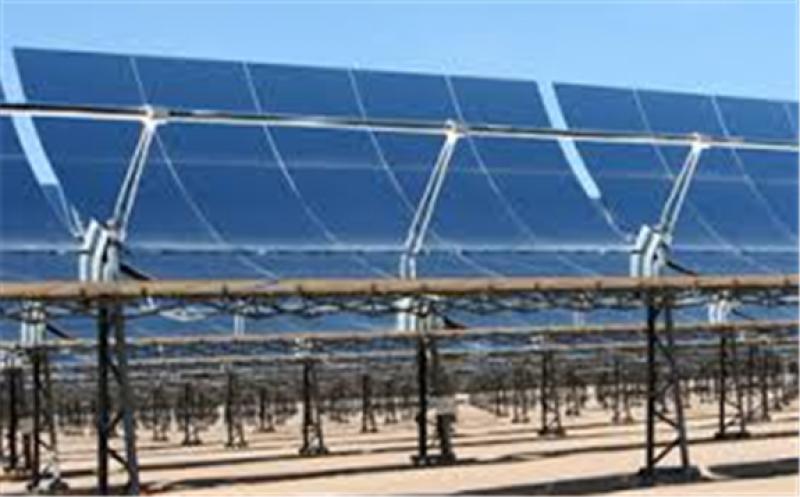 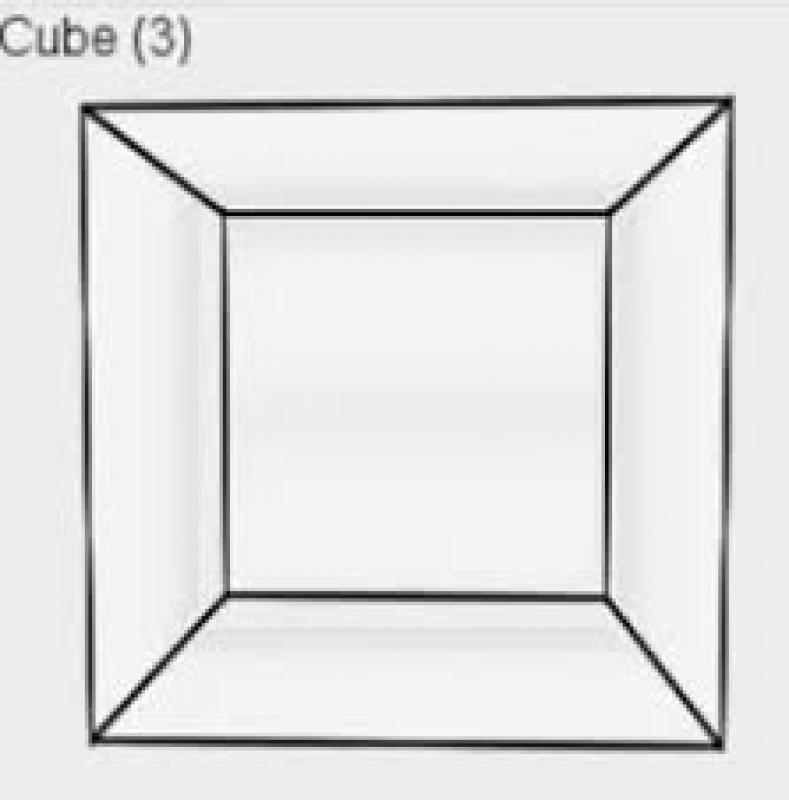 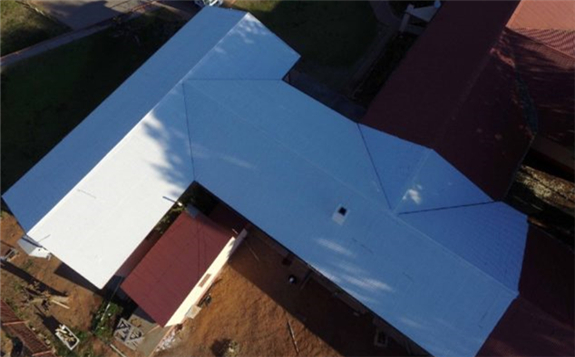 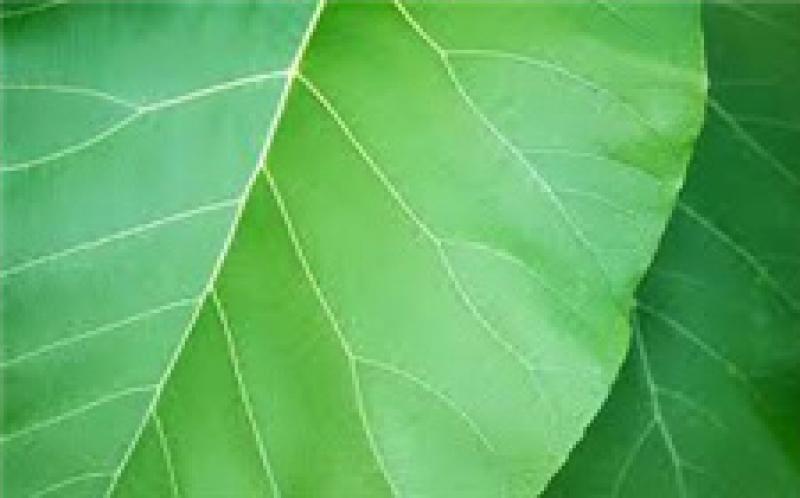