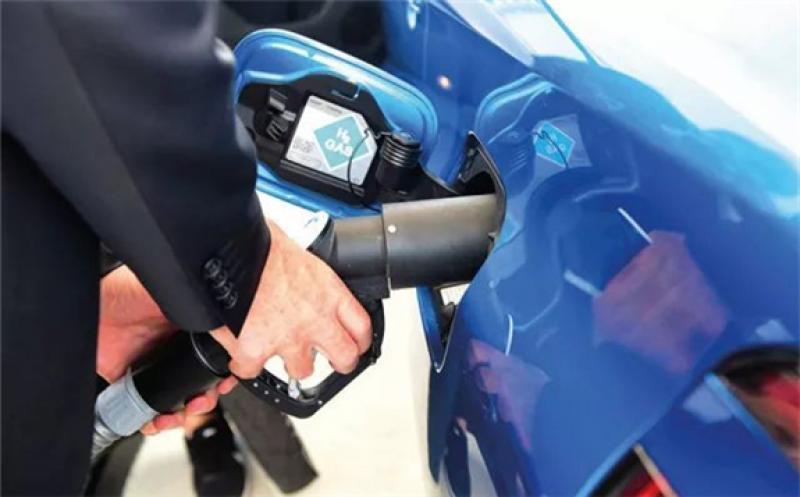 The three companies will "develop a roadmap to accelerate the UAE's adoption and use of hydrogen in major sectors such as utilities, mobility and industry, through their respective operating companies and with international partners", according to state news agency WAM.

They will identify market opportunities and develop a roadmap to create hydrogen production sites in the UAE. For now, the focus will be on "blue hydrogen" that is made using gas, alongside carbon capture technology, Adnoc chief executive Sultan al-Jaber said.

"While we explore green hydrogen opportunities through the Alliance, Adnoc will place special emphasis on pursuing blue hydrogen projects by expanding on its existing hydrogen capacity, leveraging its significant gas reserves and best-in-class infrastructure, as well as its extensive customer relationships to help advance the hydrogen industry, both domestically and internationally," al-Jaber said.

Adnoc already produces some 300,000 t/yr of hydrogen for its downstream operations, and plans to expand output to more than 500,000 t/yr, it said.

The signing today follows an agreement last week between Adnoc and Japan's trade and industry ministry (Meti) on developing ammonia fuel and carbon recycling technology as part of efforts to build a supply chain and secure stable supplies in the run-up to a de-carbonised society by 2050. The UAE is already Japan's second-largest crude supplier after Saudi Arabia and accounts for around 30pc of its total oil imports.

Mubadala is Abu Dhabi's sovereign investment vehicle and has a considerable oil and gas portfolio, both domestically and overseas.

It also owns renewable energy group Masdar, which is working with Adnoc to develop carbon capture and storage projects through a joint venture known as Al-Reyadah. This captures around 800,000 t/yr of CO2 for injection into the Rumaitha oil field. Adnoc plans to boost its total carbon capture capacity to around 5mn t/yr by 2030.

ADQ was established in 2018 as a holding company to manage companies with the aim of developing and supporting strategically important economic clusters in the emirate. Its portfolio includes Abu Dhabi Ports, Emirates Steel and Etihad Rail.