A new active network management project in the U.K. will lay the foundations for a flexibility platform encompassing centralized and decentralized assets — the latest step in the country's push to enlist distributed energy resources at a grand scale to balance an increasingly renewable-powered grid. 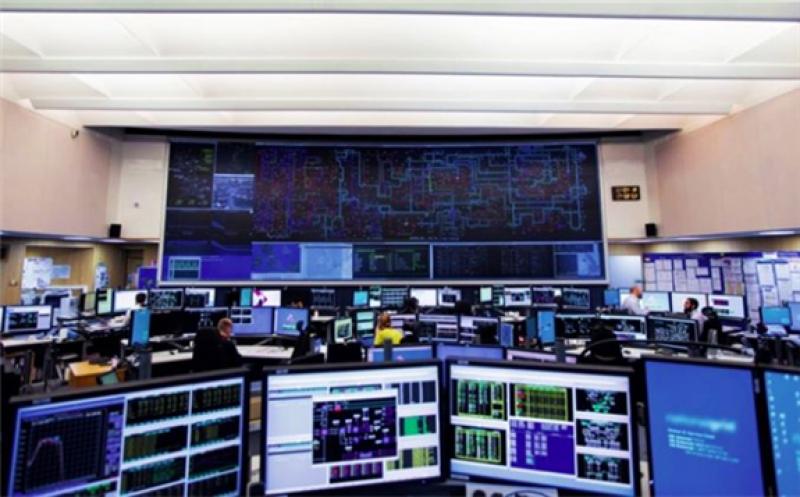 The project will feature Smarter Grid Solutions’ distributed energy resource management system (DERMS) software, already in use by several U.K. distribution network operators (DNOs). But this implementation will bridge both distribution and transmission networks, with the aim of providing a voltage control system that allows for all the necessary flexibility services and flexible generators to play their part.

SGS claims that once the four-year project is up and running, it will free up capacity for 2 gigawatts of renewable power capacity and offer savings of £250 million ($345 million) if extended to all six DNOs in the country.

The Quest project was awarded £8 million by Ofgem’s Network Innovation Competition. It will operate across the service area of Electricity North West (ENW), as well as on the national system operated by National Grid ESO, which will join ENW as a project partner, along with Schneider Electric, ENW’s advanced distribution management system provider.

The launch of the Quest project in partnership with ENW means that SGS is now working with all six U.K. DNOs.

Conflict control across the grid

DNOs in the U.K. have begun ramping up flexibility services, while also seeing more and more distributed energy connecting. At the same time, advanced voltage control systems, such as ENW’s Class project, are working to provide demand response and fast frequency response functions.

With all this activity, the challenge is how to prevent any conflicting actions on the network from impacting the service.

“You're trying to manage voltages to deliver a service for the whole system,” Graham Ault, executive director of SGS, said in an interview.

“You're trying to connect generators and flex their outputs to match the constraints. And...at the same time [you're] trying to contract flexibility services from consumers and aggregators to manage the load demand on the distribution network," he said. "Those things can counteract each other or conflict with each other, so there's a high degree of coordination required."

Once complete, SGS hopes the result will be a scalable platform that could also be replicated in overseas markets. SGS is already working with utilities in the United States, and Ault said it is also active in Germany, Canada, India and Australia.

A recent U.K. energy white paper, characterized as the first step in the development of overarching new energy policy, claimed that the country’s power sector would be “overwhelmingly decarbonized” by the 2030s. In preparation for that, National Grid ESO is aiming to be able to run a zero-carbon grid by 2025.

The Quest project’s planned timeline has a four-year span. But Ault said that things could move faster because of the “urgency of what DNOs have to do to change the way they operate their system.”

A new 2023 regulatory framework will also be on their minds, he said. The combination of what Ault described as SGS’ “mature technology" with Schneider’s advanced distribution management system and ENW’s Class system could allow Quest to be completed in 2021 and a trial deployed the following year.

With massive investment required from transmission and distribution operators to deliver a low-carbon grid capable of underpinning the vast electrification of heat and transport, every penny counts.

The potential savings of £250 million include a large chunk of avoided system-balancing costs. Those costs are substantial. The total costs incurred by National Grid ESO during the spring and summer coronavirus pandemic lockdown in the U.K. reached £718 million ($974 million), up from the forecast figure of around £516 million ($700 million). From May 7 to September 24, EDF was paid between £55 million and £73 million ($75 million and $99 million) to reduce output from the Sizewell B nuclear power station.

In addition to reducing system costs, avoided or even deferred infrastructure investments can confer significant benefits.

Add to all this the critical nature of keeping the lights on, a task made harder when the grid has a much larger role to play in transport, heat, industry and electricity provision.

“It's got to be delivered securely and safely for everybody or not at all. So that flexibility is absolutely crucial. And it's not properly factored into policy and regulation yet,” said Ault.

"This has already started to manifest in several markets, with negative day-ahead and intraday power prices occurring during periods of high nondispatchable renewable generation and low demand," said McCarthy. "Coronavirus-related demand issues aside, expect the frequency of negative prices to increase."

“This raises the question: Are policymakers aware of the flexibility challenge ahead? While negative prices should receive much greater focus over the coming year, we think price signals alone are unlikely to trigger new investment in much-needed flexible resources." 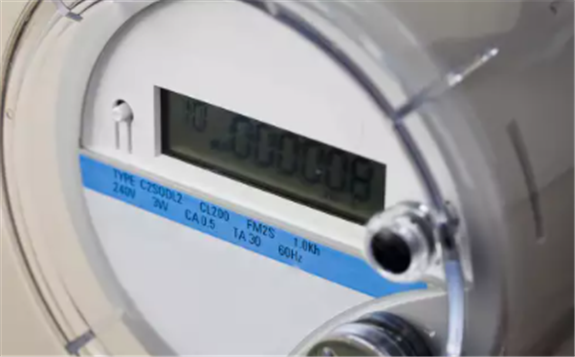 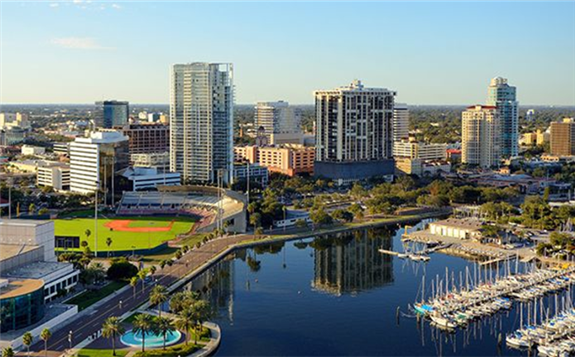 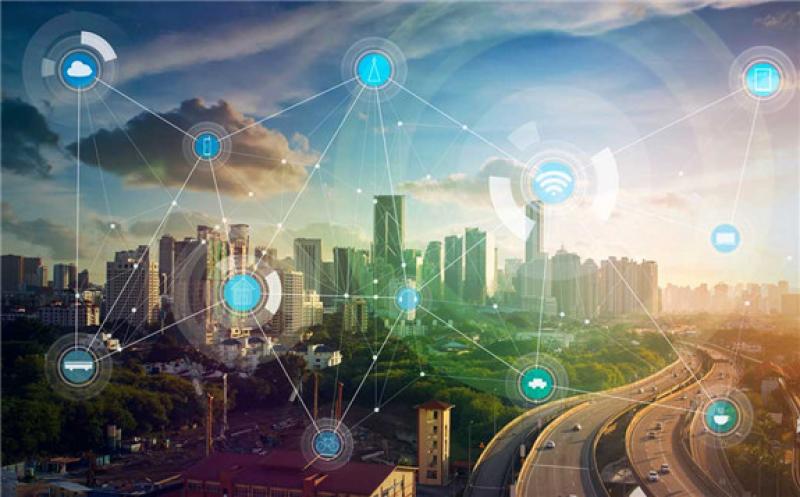 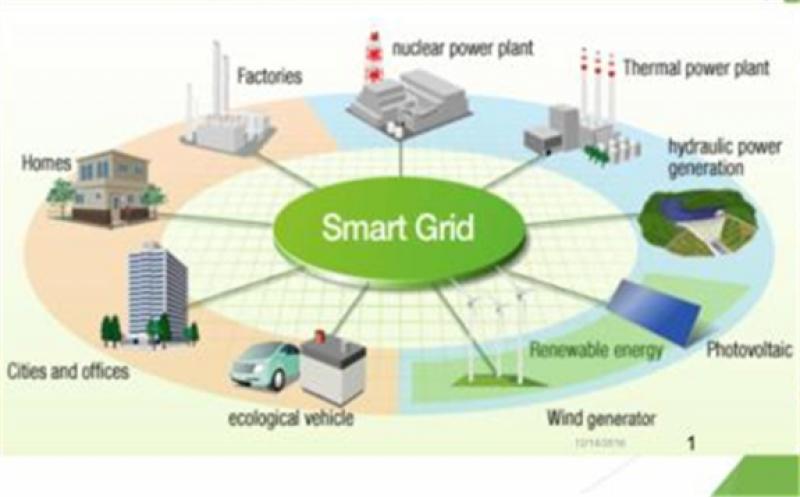 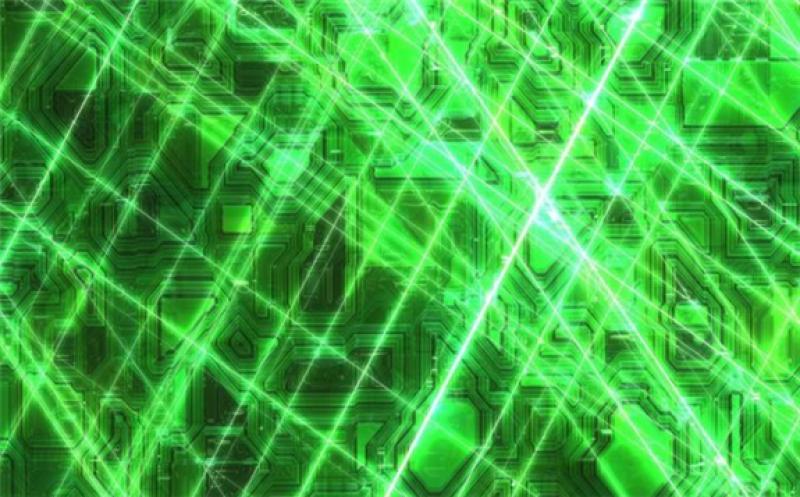