The Trump administration has finalized a plan that will open up more land for oil and gas drilling in the Alaska Petroleum Reserve, the Bureau of Land Management said this week, adding that the plan covers 18.6 million acres in the reserve. 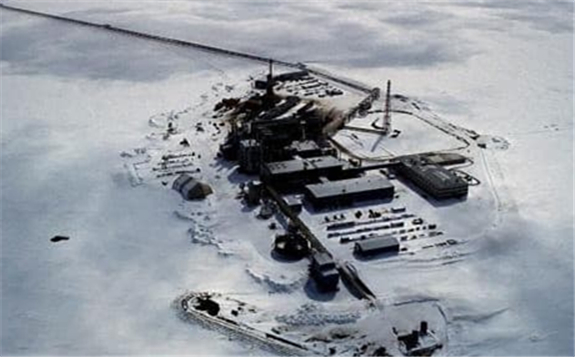 At the same time, the BLM closed 4 million acres to oil and gas drilling, including the habitats of several species.

"This action is a significant achievement in delivering on our commitment to provide energy for America, from America," Principal Deputy Assistant Secretary Casey Hammond said in the BLM press release. "With this decision, we are expanding access to our nation's great energy potential and providing for economic opportunities and job creation for both Alaska Natives and our nation."

Alaska is one of the oldest oil-producing regions in the United States, but lately, production has been on a steady decline, which has prompted authorities to look for ways to reverse the decline, which has affected the state's income.

As part of the Trump administration's efforts to boost domestic energy production last year, a plan was announced to open up the Arctic National Wildlife Refuge for drilling, which caused an outcry among environmentalists because of the sensitive ecosystems the refuge contains. According to the Alaska Wilderness League, nearly 70 percent of Americans oppose drilling in the Arctic Refuge.

Yesterday, a group of environmentalist groups asked an Alaska judge to stop the lease sale in the refuge, scheduled for Wednesday. The judge has said she would aim to issue a decision by the end of day today. An attorney for the federal government has said the harms that the plaintiffs claim the lease sale could result in are speculative and hypothetical, the Seattle Times reported.

Last year, the federal government approved a ConocoPhilips-led drilling project in Alaska, which could yield some 160,000 bpd of crude once it becomes fully operational. 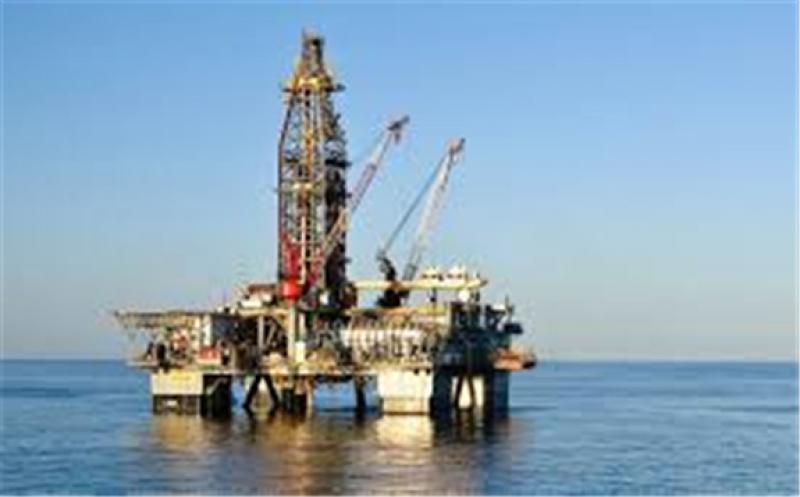 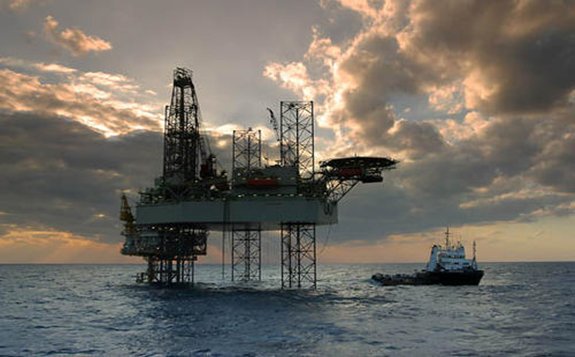 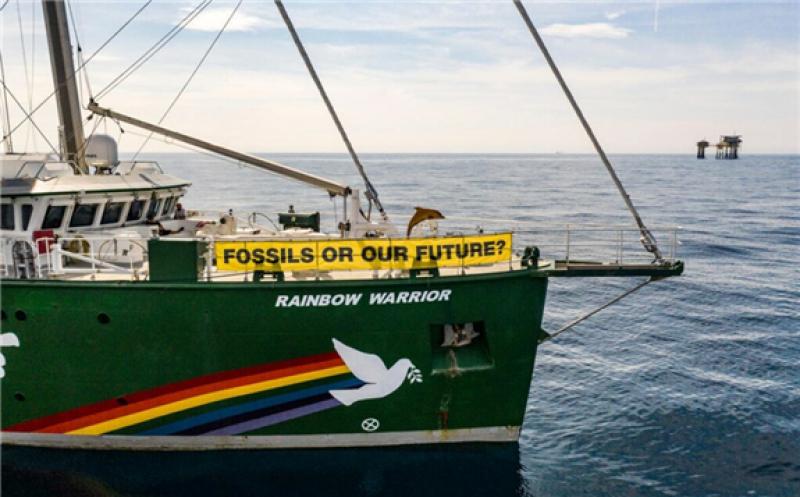 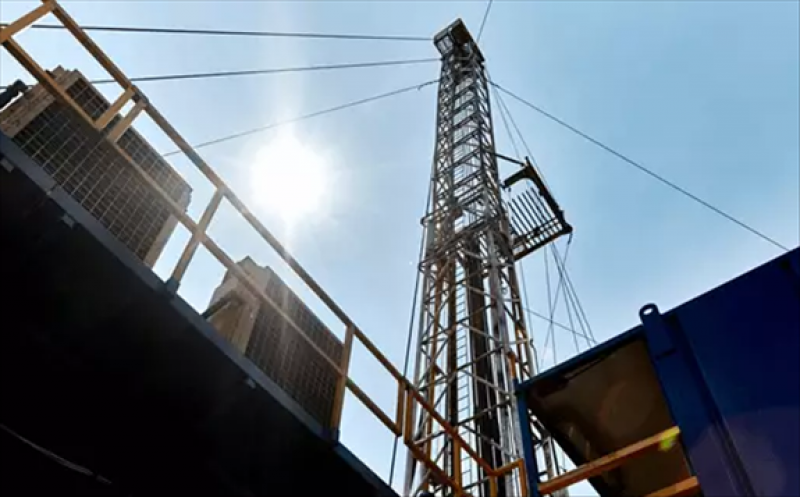 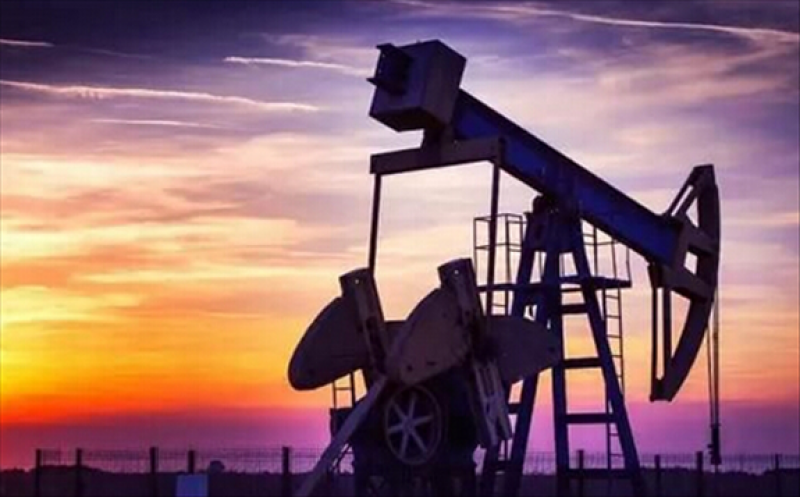 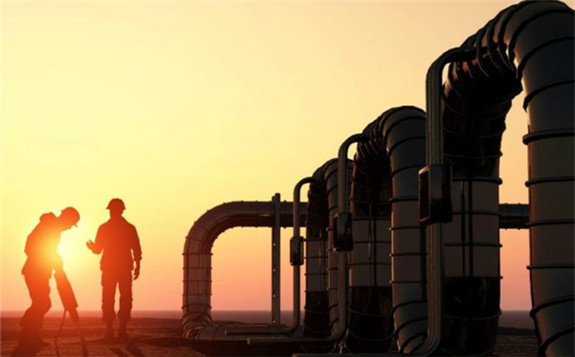 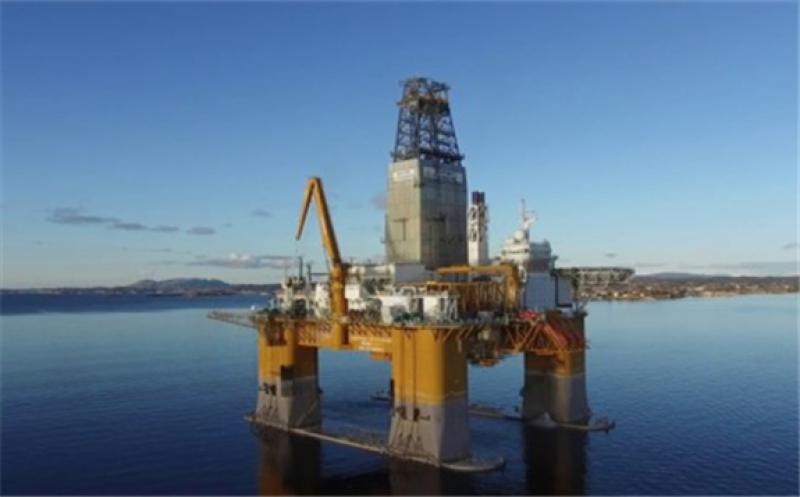