The US Congress has authorized the White House to impose sanctions against companies constructing the Nord Stream 2 natural gas pipeline from Russia to Germany, with lawmakers overriding President Donald Trump's veto of a broader Defense Department spending authorization bill. 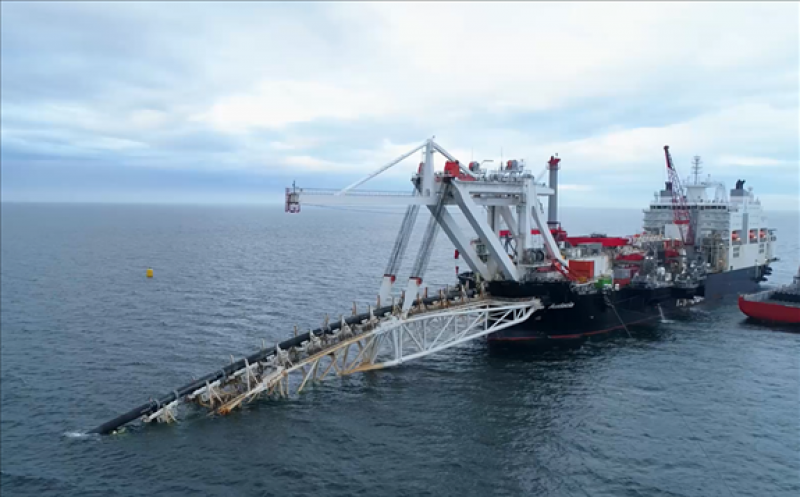 The sanctions aim to derail construction of the remaining offshore portion of Russian state-controlled Gazprom's near-complete 55bn m³/yr Nord Stream 2. The measure allows the administration to impose sanctions against any entity that is involved in construction, provides underwriting and insurance to pipe-laying vessels or facilitates ship retrofitting and upgrading.

The sanctions also can apply to any entity that "provided services for the testing, inspection or certification" of the pipeline.

The bill grants the White House flexibility to waive sanctions on national security grounds, while also exempting European government entities from sanctions and requiring consultations with those governments before sanctions are applied.

Lawmakers included the sanctions provision in a bill they passed in early December. Trump vetoed the legislation on 23 December, citing reasons unrelated to Nord Stream 2. The House of Representatives voted 322-87 on 28 December to override Trump's veto. The Senate then followed today, voting 81-13 today in favor of overriding the veto.

Potentially targeted companies will have until 31 January to wind down participation in the pipeline project to avoid sanctions.

A similar sanctions bill enacted late in 2019 forced a Swiss company involved in pipelaying to walk away from the project, and the authors of the most recent measure hope it will have a similar effect.

Around 16.5km on each of the project's two strings need to be installed in German waters, and a total of 127km in Danish waters before pipe-laying is complete.

The key difference now is that the vessels involved in construction are Russian-owned and Russian-flagged, even though they still require support and certification from entities in Germany and Denmark.

The Fortuna pipe-laying barge restarted pipe-laying in German waters in early December and is to restart works in Danish waters from mid-January, with support from the Baltic Explorer and Murman, as well as other supply vessels. Ongoing construction activities are likely to enable the project to be completed soon, Russian deputy prime minister Alexander Novak said on 28 December.

Implementing the legislation is likely to straddle the final weeks of Trump's term in office, which ends on 20 January, and the incoming administration led by president-elect Joe Biden.

Opponents of the Nord Stream 2 project in Congress hope that the State Department will take immediate action to enforce its previous guidance that threatened sanctions against foreign companies providing goods and services for pipe-laying vessels and against financial backers of the pipeline.

The Biden team has vowed a tougher approach to Russia but has not promised to target Nord Stream 2 specifically.

Implementing sanctions against the project would contradict the president-elect's pledge to improve relations with the EU, which opposes penalties against the pipeline project.

But political opinion in Washington is again turning against Russia, this time over an alleged cyberattack against computer networks run by the US government. 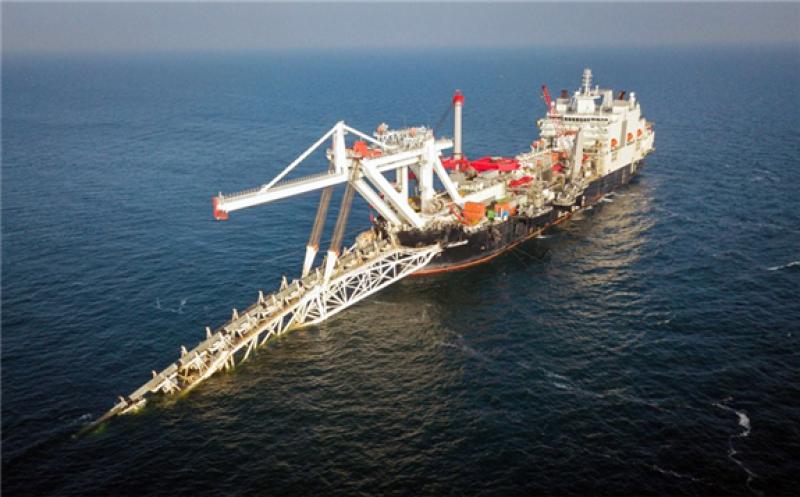 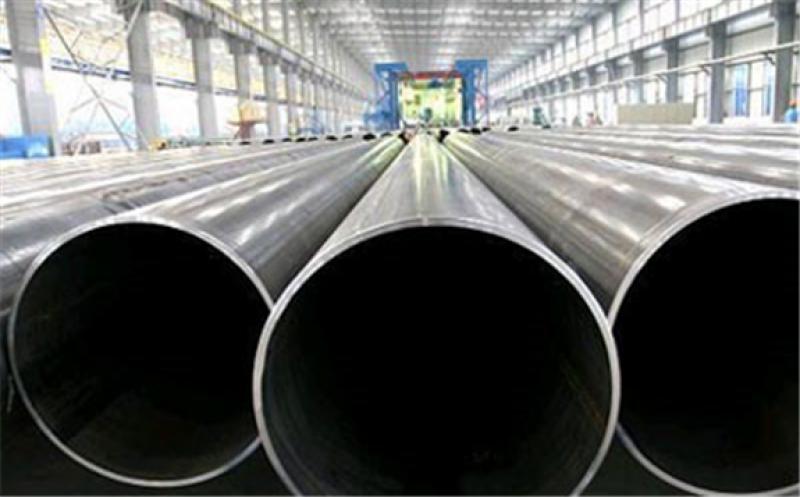 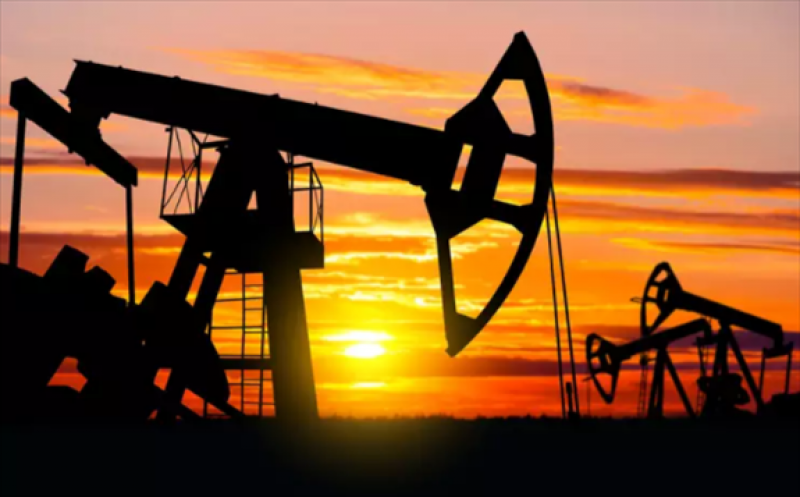