An auditing system, clean energy loan fraud and biomass traceability are among the novel blockchain use cases currently emerging. 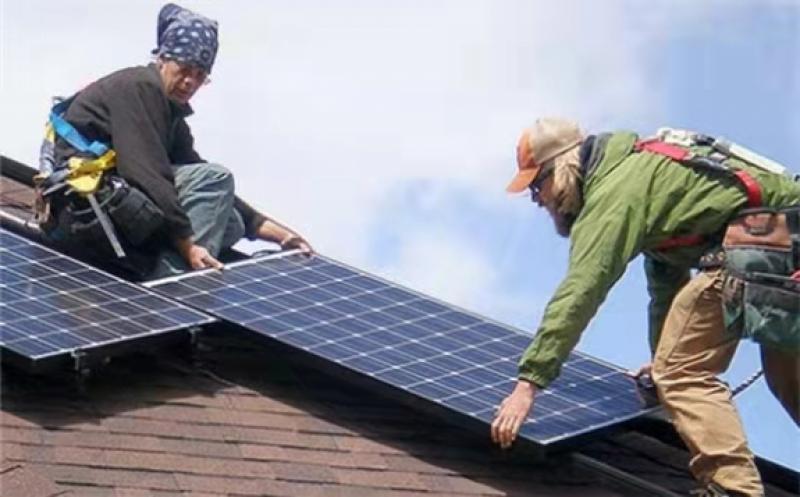 With a majority of energy sector blockchain developments focussed on use cases such as peer-to-peer and renewables trading and electric vehicle operations, here are three emerging outside the mainstream – and each with developers who are new to the sector.

Afghanistan’s national power utility Da Afghanistan Breshna Sherkat (DABS) has entered into an agreement with blockchain developer Fantom for the digitalisation and implementation of advanced audit software within DABS’s operations.

Under a memorandum of understanding Fantom will build a pilot incorporating its blockchain capabilities within an ERP suite to demonstrate a sample database migration, a blockchain-based audit system and a CRM platform.

With the blockchain, the aim is to ensure complete transparency and auditability throughout the meter-to-cash cycle and internal business processes.

On completion of the pilot, DABS and Fantom expect to proceed to formal contract agreements and a long-term business relationship.

Fantom was developed to provide enterprise blockchain services, with its differentiator a high speed consensus mechanism named Lachesis aimed to bring speed and scalability to the solution.

Clean energy loan fraud in US

California-based Spring Labs has developed a solution to tackle the problem of fraud in the Property Assessed Clean Energy (PACE) loan market in the US.

PACE loans are a government-supported mechanism for financing energy efficiency and renewable energy improvements in private residential and commercial properties.

Fraud known as lien stacking can occur when a project is simultaneously approved and the project contractor supplied funds from multiple lenders. The Spring platform is designed to eliminate this by enabling lenders to learn from others if they are in the process of approving a loan to the same borrower, but without divulging the underlying competitive data.

“This is a great example of how technology is enabling the future of secure data exchange in financial services,” said Adam Jiwan, co-founder and CEO of Spring Labs. “By allowing market participants to share sensitive information securely and anonymously, our system enables otherwise competitive companies to work together to achieve common goals, such as reducing fraud.”

The platform is reported to have caught a fraud attempt within hours of its beta launch in July and has detected fraud regularly since.

Spring’s technology is built on modern cryptography, which allows the visibility of information shared by network participants to be strictly controlled, and a permissioned blockchain, which provides a time-stamped, immutable record and audit trail to the participants.

The US-based wood pellet producer Enviva has completed a pilot with blockchain developer GoChain on the traceability of sustainable biomass.

In the pilot, a group of suppliers were identified from Enviva’s wood sourcing regions in the US southeast to monitor various data elements such as forest tract locations, load weights, fibre commodity types and forest types. Leveraging GoChain’s blockchain, Enviva was able to monitor the movement of wood fibre in real-time from select forest tracts at the time of harvest to its wood pellet production plants with a unique QR code.

The pilot provided real-time geofencing, data analytics and notification capabilities. In total, more than 1,000 loads of biomass were delivered from the forest to the production plant and recorded on the blockchain during the pilot.

The initiative, believed to be the largest blockchain pilot to date in the global biomass industry, yielded considerable insights and has the potential to further augment the accuracy of Enviva’s proprietary track and trace system, the company says. Given its success, Enviva anticipates further exploration and piloting of the technology.

GoChain’s solution is based on a ‘proof of reputation’ consensus model, which is considered to offer a high level of security and trust. The network validators, as high reputation companies, would not wish to damage their standing by attempting to cheat the system. 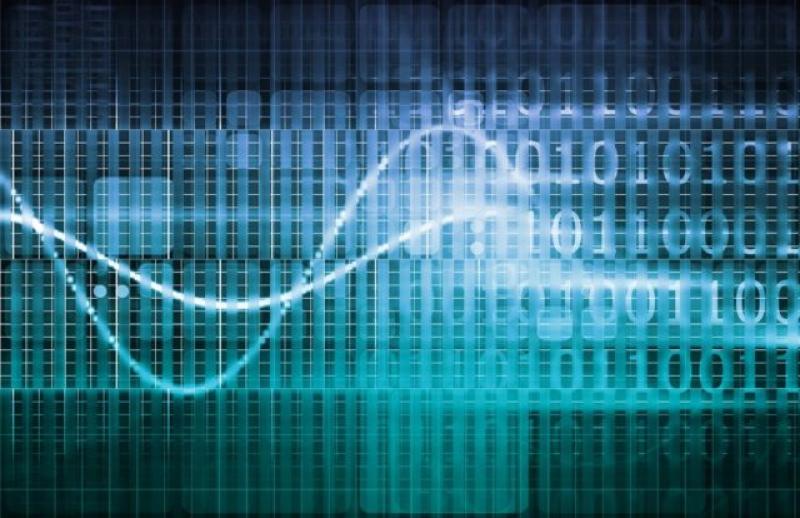 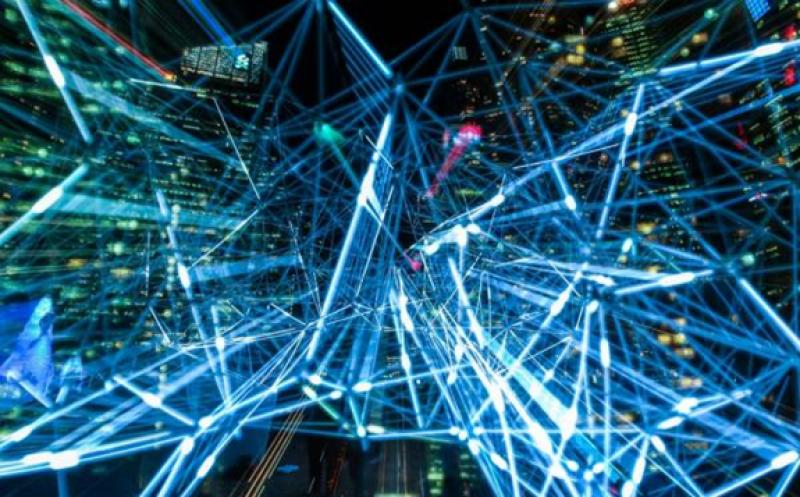 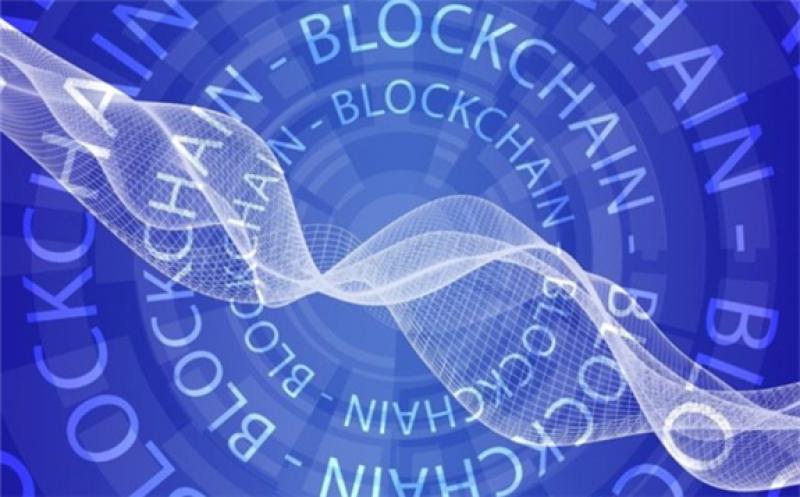 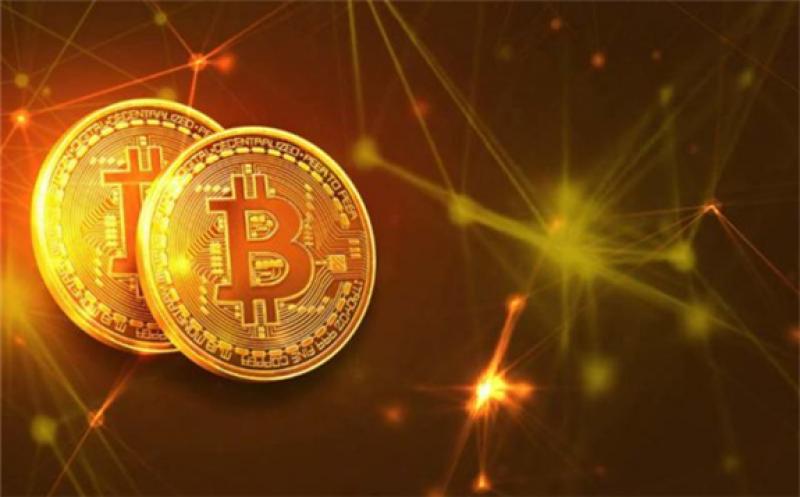 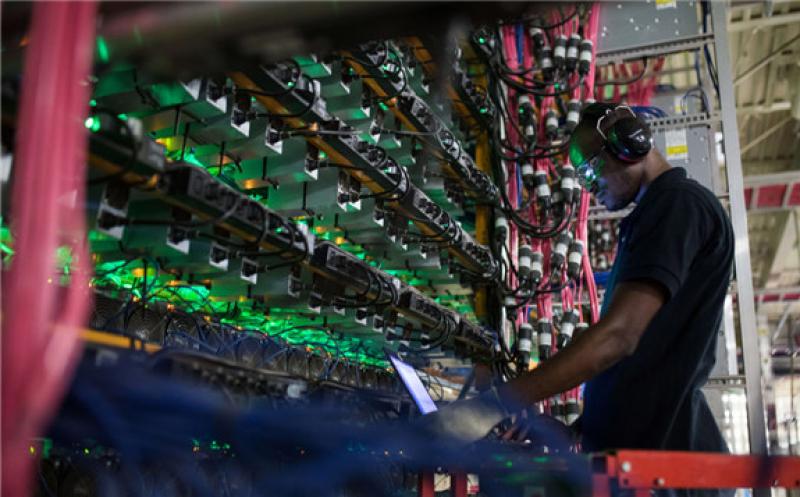