Nuclear power provides around a quarter of the European Union’s electricity generation, with 15 of the 27 nations hosting 107 reactors that provide total capacity of around 100 gigawatts (GW).

For Britain, which left the European Union at the end of January, nuclear provides around 20% of electricity, and the Conservative government has vaunted the energy form’s role in curbing global warming.

But 90 of Europe’s reactors are at least 31 years old as of December 2020, data from this year’s World Nuclear Industry Status Report showed. On average, they were designed to last 40 years.

Precise data on decommissioning is hard to obtain as plans can be revised as economics change. Consultancy Timera Energy says that by 2030, regulatory timetables show around 29 GW of nuclear closures in seven European countries (Belgium, Britain, France, Germany, Italy, the Netherlands and Spain).

Assuming some plants will get extensions, Timera estimates around 21 GW of that capacity will be taken offline.

While an average nuclear plant has a capacity of around 1 GW, EDF Energy says its 1.2 GW British plants can each power more than 2 million homes.

Although anti-nuclear campaigners say the process of building a nuclear plant is not carbon-free, nuclear energy does not produce direct carbon dioxide emissions and the huge volumes of baseload power atomic energy provide are hard to match elsewhere.

Some operators are nevertheless bringing forward decommissioning plans as corrosion and deterioration of parts because of age increase the cost and difficulty of maintaining plants.

In addition, most reactor designs are not fitted with safety equipment to cope with 21st-century threats, such as terrorist attacks, extreme weather and plane crashes.

“The nuclear industry in Europe will face numerous challenges ahead as the volume of reactors entering into decommissioning is booming,” said Philippe Vié, global head of energy and utilities at Capgemini.

EDF Energy has announced accelerated plans to begin decommissioning its Hinkley Point B and Hunterson B plants in Britain in 2022.

Grid operators in both Britain and France, which gets around 70% of its energy from nuclear, have warned of tight supply this winter, when electricity demand is usually at its highest.

When faced with a deficit, Belgium, Britain, France and Germany rely on each other for power imports through interconnectors that link the countries.

Britain’s National Grid said in October that interconnector flows with Europe would not be affected by the country’s departure from the European Union, even if no exit deal can be agreed before the end of this year.

But even if it can be used to fend off a crisis, cross-border power sharing tends to create spikes in the market, which are passed on to the consumer.

To help counter that, Timera Energy says the seven European countries need to invest at least 25 billion euros ($30 billion) in flexible generation capacity, namely gas, by 2025 and 55 billion euros by 2030.

Those numbers will be much larger if other EU markets, gas plant closures and all nuclear closures scheduled are included, and renewable energy targets are missed, it added.

Gas plants are relatively easy to switch on and off and, unlike renewable power that depends on weather conditions, gas is not intermittent, but it produces emissions.

EDF’s website says its French nuclear output has reached around 301 terawatt hours (TWh) since the beginning of the year, down 13% year-on-year because of the COVID-19 crisis and extended outages, while UK output was down 11%.

“We have lots of renewables being built but what we are likely to see, as nuclear plants close, is more volatility of supply,” said Tom Greatrex, chief executive of the UK Nuclear Industry Association.

“Our emissions from electricity may well go up from the middle of this decade as the main beneficiaries of the nuclear closures are likely to be gas plants,” he added.

Coal is also still used as a back-up despite its carbon intensity.

Germany, which made a political decision to speed the closure of its more than 20 GW of nuclear capacity by 2022 following the Fukushima nuclear disaster in 2011, is allowing coal plants to remain open until 2038, while it continues to ramp up its renewable sources.

Increasingly, the industry is looking to hydrogen to remove residual reliance on carbon-based energy, but the technology is still in development.

“The arguments about moving to 70%-80% renewables have largely been addressed, but there’s the remaining 20% or so of generation and seasonal storage that is less certain,” said Antony Froggart, senior research fellow at Chatham House.

“Hydrogen looks like it could be the answer, but it isn’t there yet so there is still a question mark over what fills the gap,” he added. OVER BUDGET AND BEHIND SCHEDULE

Building new nuclear could be the hardest thing of all.

Of the 52 nuclear plants being built globally, at least 33 are behind schedule. No new projects came online in the first half of 2020, the annual World Nuclear Industry Status Report (WNISR) showed. In Europe, projects such as the Olkiluoto plant in Finland and Flamanville 3 in France, have suffered long delays and budget overruns while EDF in 2007 promised its new Hinkley Point C would be cooking Britain’s Christmas dinners by 2017.

There are difficulties with securing finance, technical design and environmental and safety concerns.

EDF said its next British plant Sizewell would be around 20% cheaper but will need government support.

In France, one of the world’s most nuclear-dependent countries, no new reactor has started since 1999.

Its only planned new plant, Flammanville 3, has been plagued with design problems. The initially projected 2012 start-up has been delayed and is not expected until the end of 2022 at the earliest. “The situation of EDF, a listed company and already indebted, is incompatible with the massive investment needs the company would have to face in case of the deployment of new reactors,” the World Nuclear Industry Status report said. 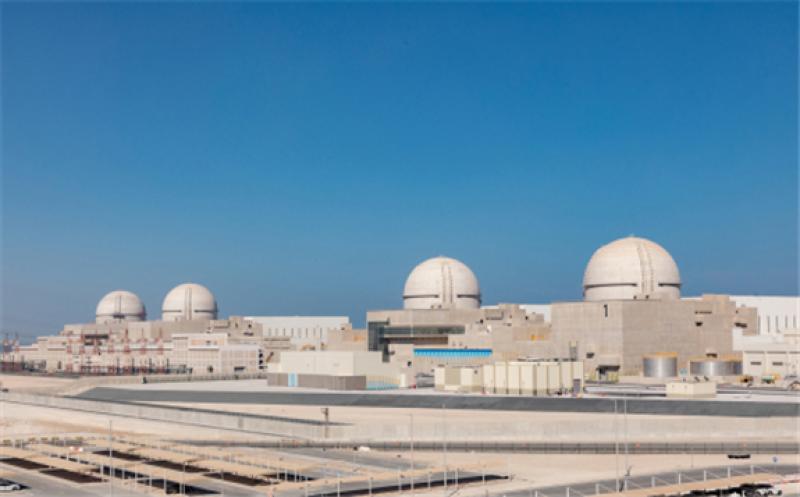 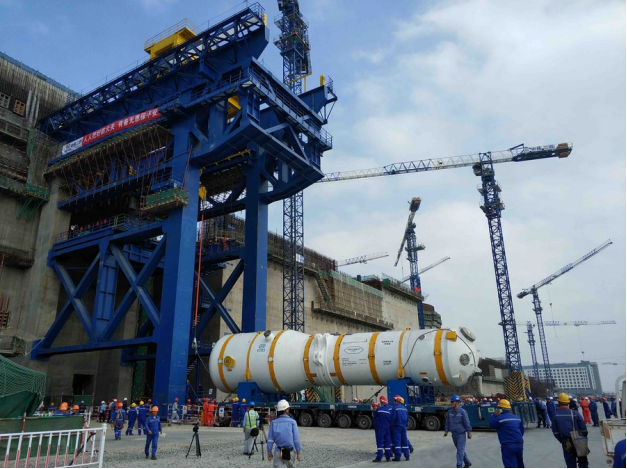 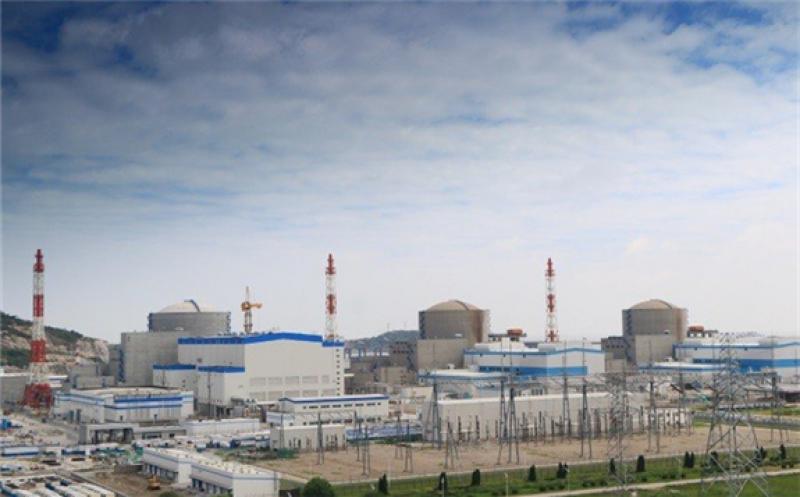