Morocco is set to be home to a 900 MW wind power plant in Dakhla courtesy of Soluna Technologies Ltd, a newly-founded company powering the blockchain-economy with low-cost renewable energy, backed by a US private equity firm Brookstone Partners. 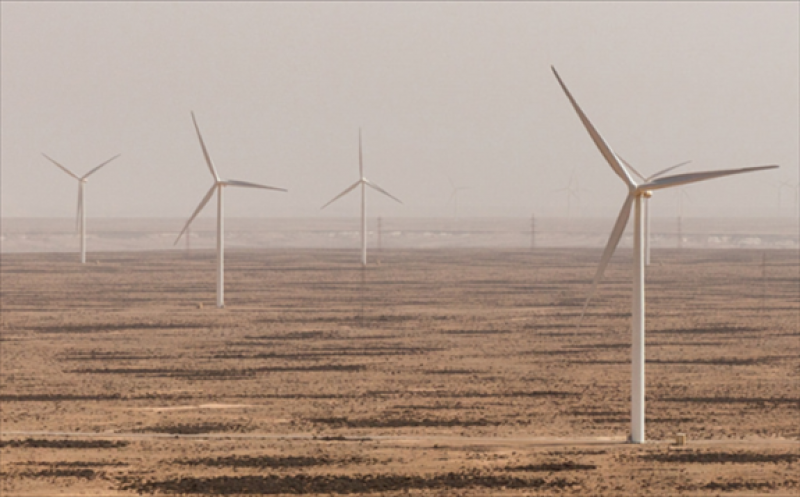 Soluna has already carried out and completed studies and research into the technical feasibility of the wind power plant and now the environmental studies. The project has also obtained the approval of the Ministry of Energy.

John Belizaire, Chief Executive Officer (CEO) of Soluna Technologies said that they would begin financing and pre-construction activities in mid-2021.

Implementation of the project

This project will be implemented on a 37,000-acre site that has wind speeds of 22 miles per hour by AM Wind, which is an affiliate of Germany-based Altus AG, a company that offers wind energy, solar and photovoltaic, biomass, water, and waste management solutions.

The project will be developed in a modular fashion called Pods, with each Pod comprising 12 MW of power generation, a storage system, and a 6-MW cryptocurrency mining or blockchain computing center.

The first phase will consist of three such Pods, including wind turbines, totaling up to 36 MW and it will require an investment of US$ 100m.

The entire project will cost approximately US$ 2.5M.

Benefits of the project

According to Belizaire, the wind power plant project has the potential to generate more than 400 highly skilled jobs over its lifetime. The Soluna CEO also mentioned that his company plans to set up a local center of excellence developing expertise in blockchain technology, accessible to a growing global market.

Furthermore, Belizaire noted that this project complies with the High Guidelines of HM King Mohammed VI to promote the resources of the southern provinces.