Chinese electricity State Power Investment Corp (SPIC) said last week it is aiming to achieve peak carbon emissions by 2023, which is well ahead of the country’s deadline in 2030.

“Based on preliminary estimates, SPIC will reach the peak carbon emission in China by 2023 and will contribute to global clean energy and low carbon development,” said SPIC chairman Qian Zhimin in a speech last week.

Qian went on to say his firm’s portion of clean power production will reach 55 percent of its installed total by year’s end. The company’s 165 gigawatts of production capacity currently derive 53.3 percent of its power from sources other than coal.

SPIC has been moving toward low-carbon emissions for some time this year. Last month the firm announced the purchase of Zuma Energia of Mexico, which specializes in renewable power generation.

Overall, Chinese companies are expected to pitch in as the country aims for peak carbon emission in 2030. Beijing says it plans to ratchet down to carbon neutrality 30 years after that. Though agreements in principle abound, few plans to achieve carbon reductions have been revealed. To date the most prominent promise to cut carbon emissions came from PetroChina, who pledged to achieve near-zero carbon emissions by 2050. 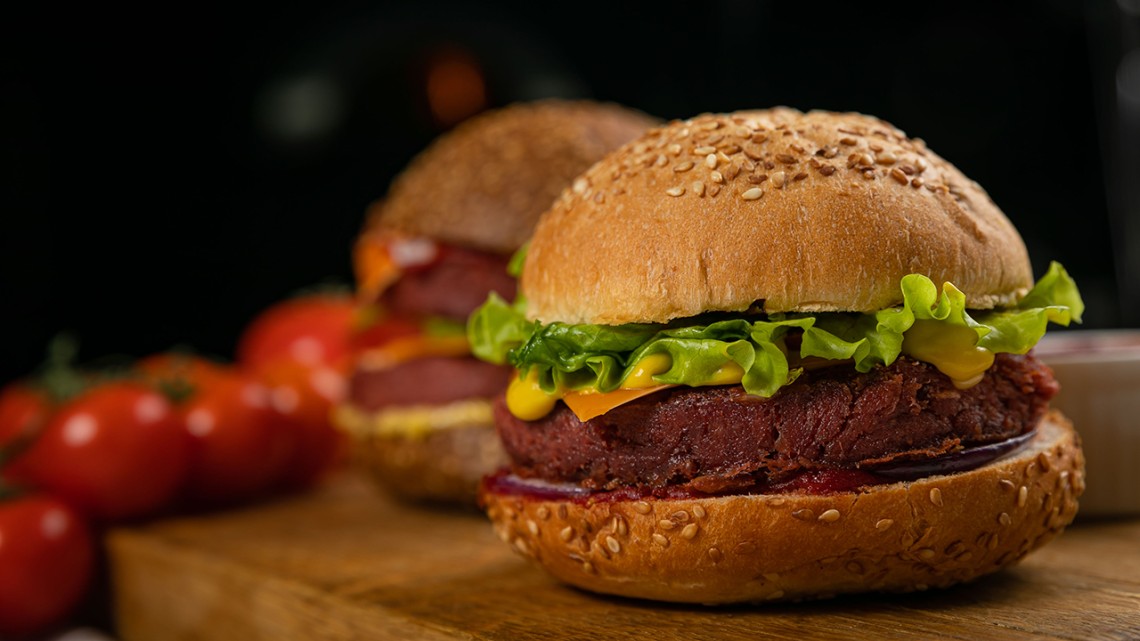