Finland has taken the first steps of its hydrogen journey with the unveiling of a national roadmap. 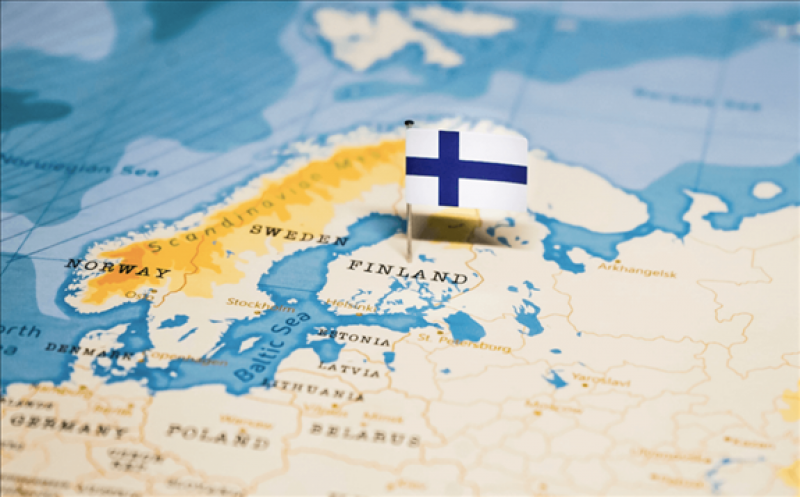 Launched by Business Finland, National Hydrogen Roadmap focuses on an outlook for low carbon hydrogen production, hydrogen utilisation for green chemicals and fuels, as well as storage, transport and end use, over the next ten years.

It’s expected the roadmap will serve as a knowledge base for further work, such as shaping the hydrogen policy for Finland and determining the role of hydrogen in the national energy and climate policy.

The roadmap highlights the “key role” hydrogen will play in combating climate change and reaching Finland’s national goal of carbon neutrality by 2035.

According to the report, the outlook for Finland to increase clean hydrogen production and use is quite strong.

The country has good wind resources, both offshore and onshore, allowing an increase in the production of renewable electricity, essential for production of low carbon hydrogen; a fairly strong electricity grid to support increased transmission of power; and a full and working hydrogen value chain, as well as decades of experience in large-scale industrial use of hydrogen.

Whilst the report says Finland does not have formations like salt caverns that could be used for underground storage of hydrogen with reasonable costs, Finland does have a natural gas pipeline that could store and carry also hydrogen in the future.

In the creation of a future hydrogen economy, the report says the time to act is now.

“…creating a ‘hydrogen economy’ – widely touted as the ultimate goal – is not a spectator sport, where a few do something, and the rest of us just sits on their seats and watch,” the report says.

“No. We all can, and to make this endeavour succeed, we all need to act. Gradually we can start to form the right kind of teams and find the playing fields, where growth starts to happen.”

“And progressively, skills – and trust on those skills – shall improve, and then we have a trajectory that points upwards.” 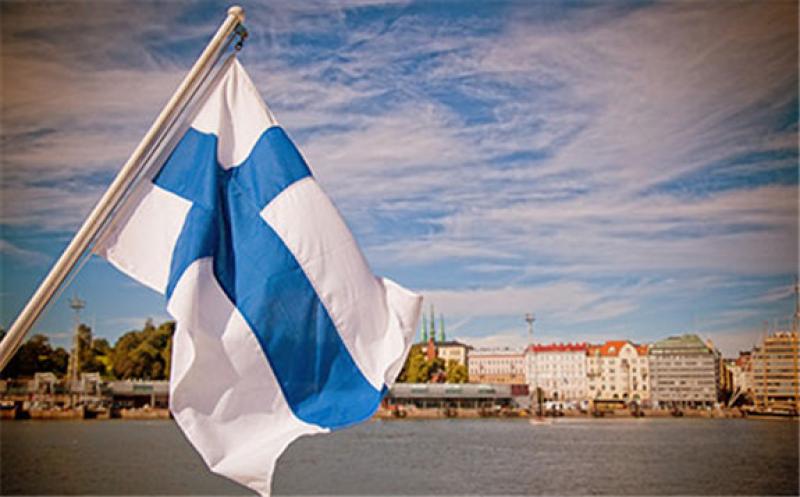 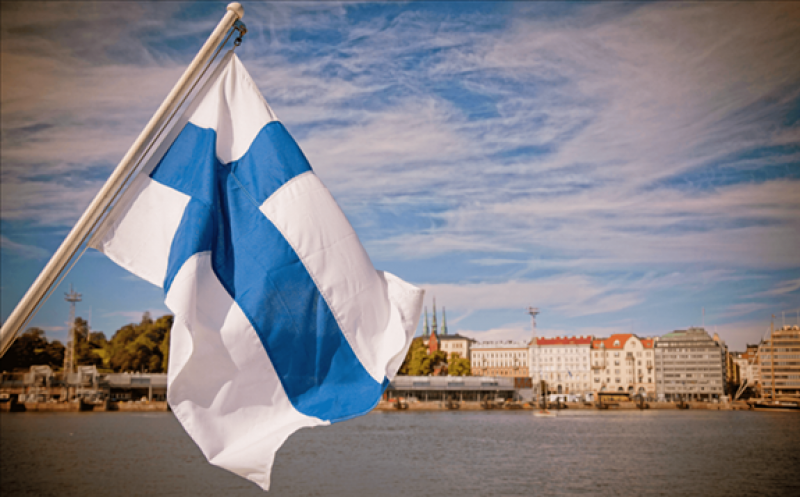 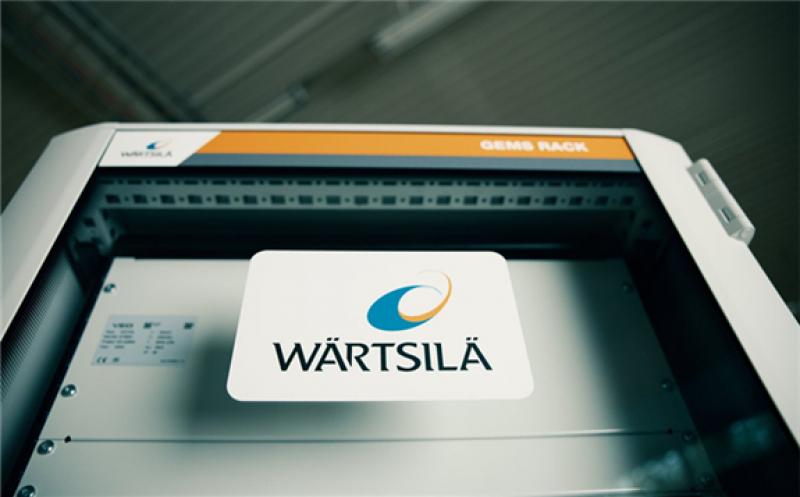 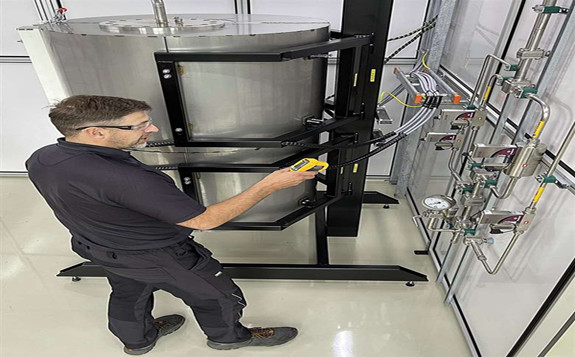 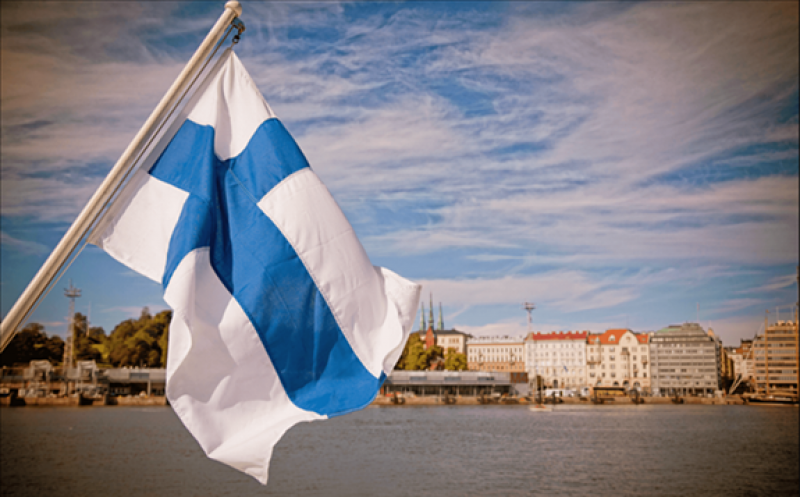