US president-elect Joe Biden's ambitious plan to achieve carbon-free electricity generation by 2035 could deal a devastating blow to the US coal industry, industry leaders warn. 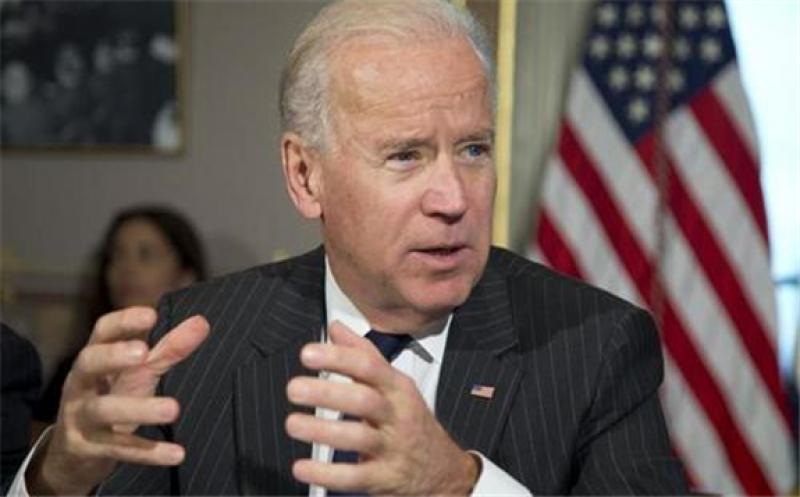 Biden has called for the creation of a technology-neutral "energy efficiency and clean electricity standard" for utilities and grid operators to meet the 2035 carbon-free electricity target.

But industry executives are questioning if the US is prepared for such a dramatic shift in power production.

Coal is expected to account for 20pc of overall power production in the US this year and 24pc in 2021, according to the US Energy Information Administration (EIA). Coal demand is expected to increase next year as higher natural gas prices lead some power generators to switch fuels.

The agency projects coal consumption by the electric power sector to rise to 522mn short tons (445mn metric tonnes) in 2021 from an estimated 433mn st this year.

The plan would hit coal-fired power plants harder and more quickly than other fossil fuels, including natural gas, Moody's said. Unregulated power generators with coal-fired units would be more directly exposed to the market effects of tighter environmental regulations since they cannot recover increased compliance costs from ratepayers, Moody's said.

An aggressive plan to eliminate coal from the generation mix could endanger up to 400,000 jobs across the coal supply chain, American Coal Council (ACC) chief executive Betsy Monseu said today.

"The ACC would urge a Biden administration to embrace an energy policy including coal and recognizing its role and contributions," Monseu said.

However, US coal producers are questioning if Biden can accomplish his goals without the aid of fossil fuels.

"It does not make sense to me in one respect how you can say that you want to convert to electric vehicles and then you do not want to build another power plant" other than a wind and a solar facility, Alliance Resource Partners chief executive Joe Craft said on 26 October.

Craft said the battery technology needed to make wind and solar power reliable is not yet available.

"Maybe with $2 trillion you can get there, I don't know," Craft said.

Along with power storage, Biden's investment plan would need to focus on US transmission grid improvements if the administration wants to expand renewable energy, Hallador chief executive Brent Bilsland said on 3 November.

"If they try to get to 50pc the wheels absolutely fall off," Bilsland said.

Renewables account for about 9pc of overall generation in MISO today.

Blackouts in California this past summer show the limits on renewable energy," Bilsland said. "I just do not think people are going to put up with that."

Other industry executives said they expect limited effects from action in Washington.

"Our goal and the way we manage our business is for our company to be successful regardless of who sits in the White House or which party controls Congress," Contura Energy chief executive David Stetson said today, while Natural Resource Partners chief executive Craig Nunez on 5 November noted: "A change in the executive branch in Washington is not something that is of a high-level of concern to me for our business." 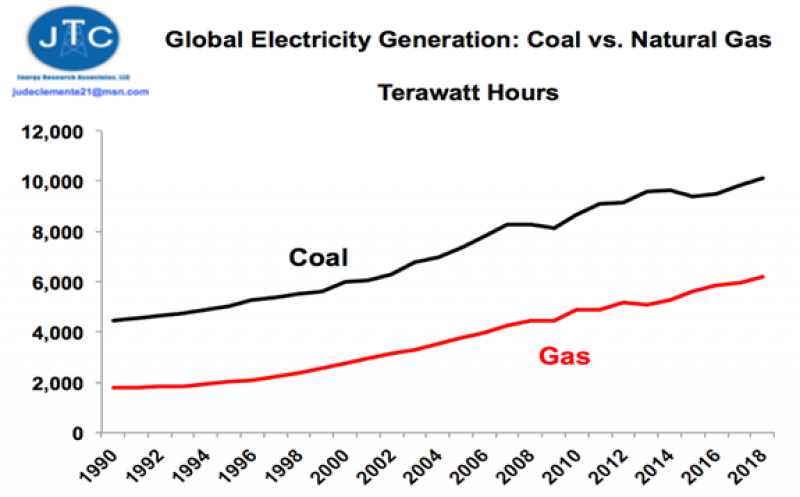 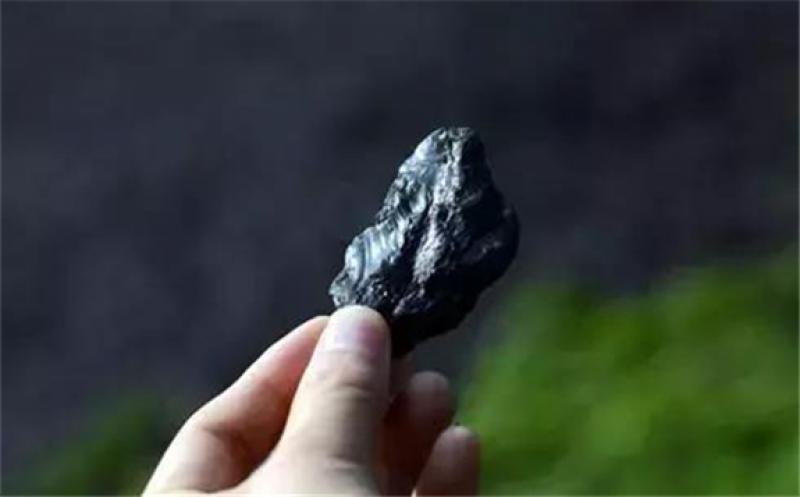 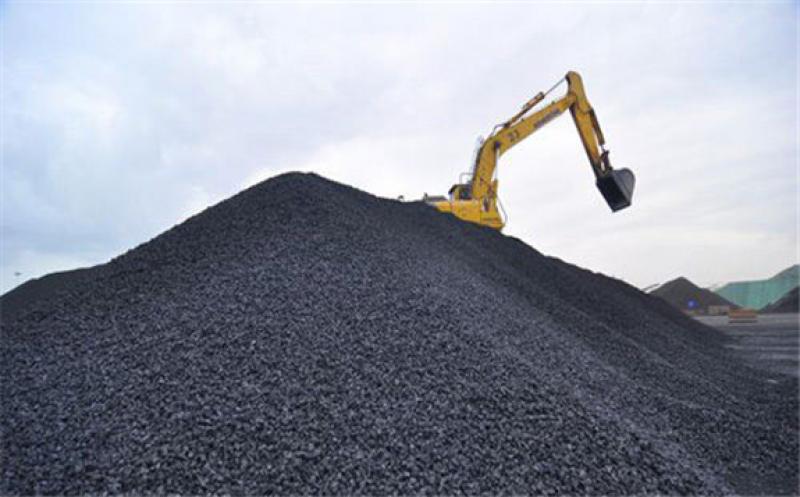 Coal: Is This the Beginning of the End? 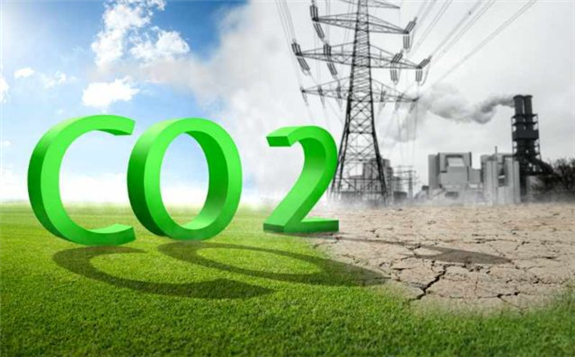 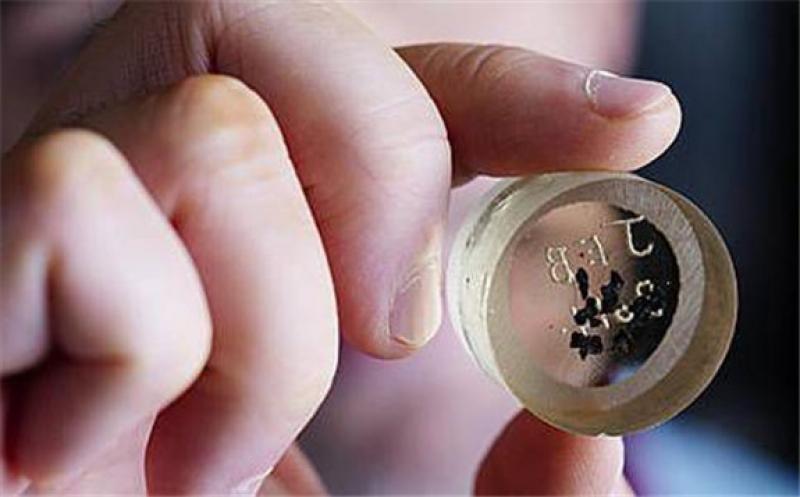