At present, with the rapid development of the global power market, developing countries have an urgent need to improve the entire power system. The replacement of existing transformers and the adoption of smart grids and smart transformers have greatly promoted the development of the global power transformer market. Take the Pakistani market as an example. Most of Pakistan's power transmission and transformation lines and equipment were installed in the 1970s and 1980s. Some remote areas have never undergone renovation. The loss of electricity during the transportation process is serious and urgently needs to be upgraded. In the first half of the year, China’s exports of key power equipment to Pakistan totaled US$400 million, an increase of 6.1%, of which transformers and parts and accessories accounted for over half of the total. The peak shipment period of key power transmission and transformation projects under construction by Chinese companies in Pakistan has also promoted equipment exports. 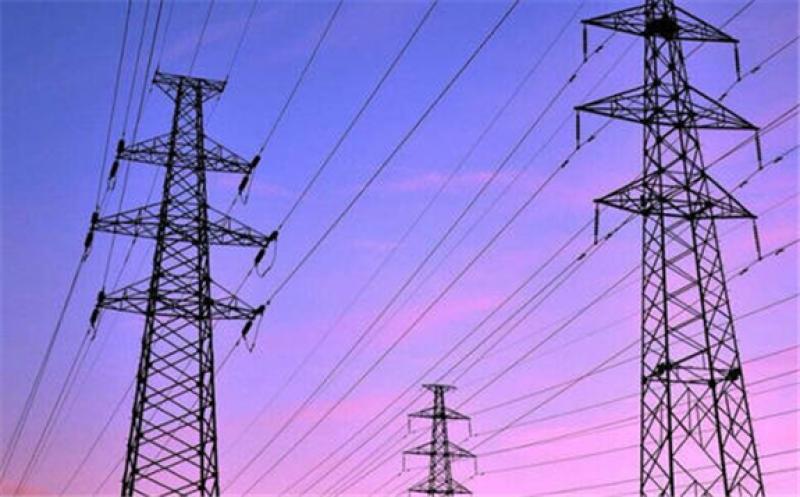 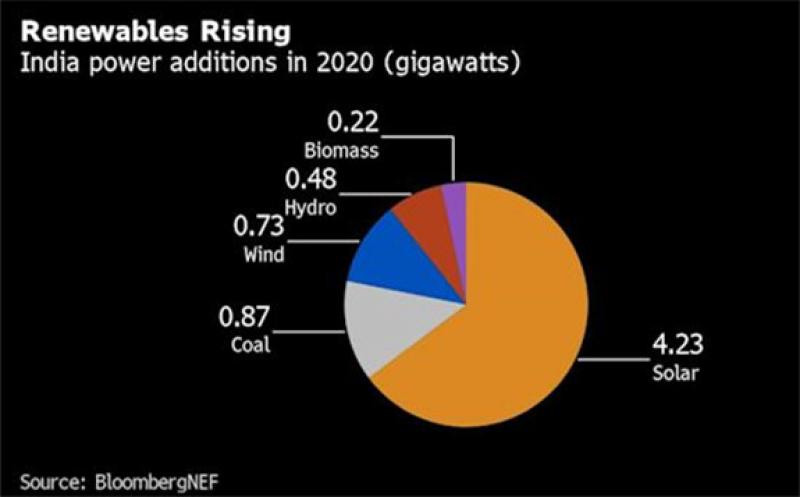 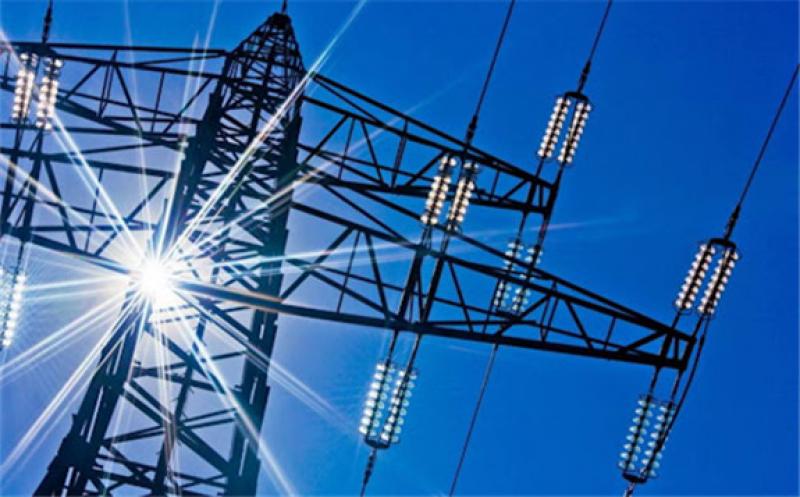