Vattenfall’s wind business has reported an over 59% reduction in underlying operating profit, of SKr253m (€24m) in the third quarter of 2020, compared with SKr623m in the same period in 2019. 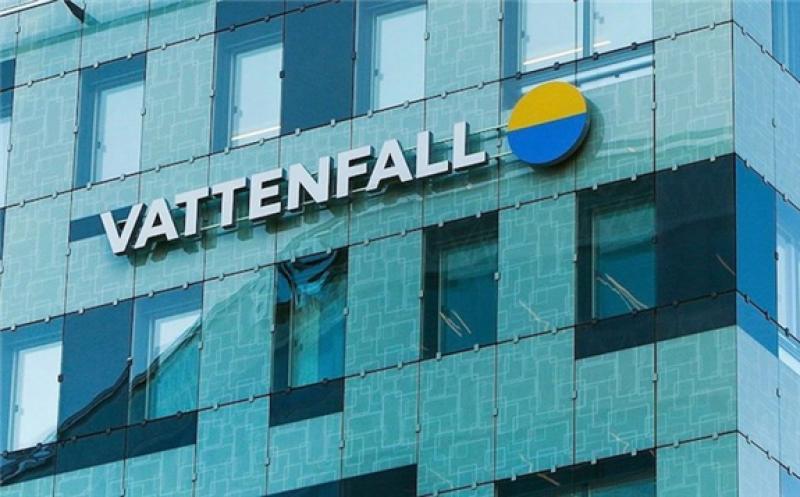 The Swedish energy company also reported a reduction in profit of Skr3583m in its overall third quarter 2020 results compared with Skr6700m in the same quarter in 2019.

Vattanfall stated 2020 has been a “tumultuous year” so far, resulting in “large price declines” in the electricity markets.

Highlights of the quarter included the inauguration of the 300MW Princess Ariane wind farm (formerly Wieringermeer) in the Netherlands.

At the end of August, the last foundation for the 605MW Kriegers Flak offshore wind farm was installed.

The next step of the project will involve installation of cables and turbines, Vattenfall said and the wind farm is expected to be operational at the end of 2021.

Christian Barthelemy is the new HR head and Ulrika Jardfelt is the new head of Vattenfall’s heat business.”

Ahlfont has worked within Vattenfall since 1995 and has had several manager positions within finance.

The role of German country manager and chairman of Vattenfall will be appointed at a later stage.

“I’m very pleased and proud to announce these names. Kerstin, Ulrika and Christian will play a key part in the journey that lies ahead for Vattenfall,” said Anna Borg, incoming Vattenfall chief executive. 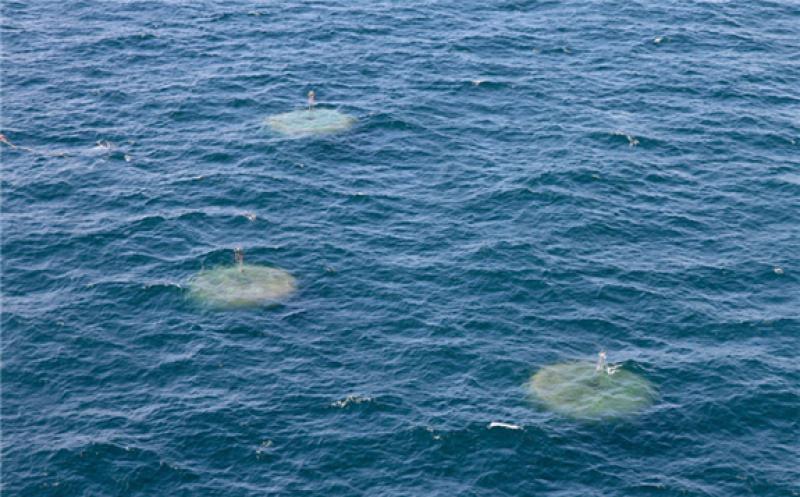