The two companies have signed a Memorandum of Understanding (MoU) for development the of systems which will produce hydrogen from IGas’ existing gas resources.

IGas has already identified two of existing sites, in the South East of the UK, where the gas resource could be reformed into hydrogen which will then be sold to local or national customers.

Steve Bowler, IGas CEO, said, “I am very pleased to announce our partnership with BayoTech, a leading technologies business in hydrogen generation systems. Preliminary engineering work has confirmed that gas at these sites is suitable for BayoTech’s innovative, modular system.”

“We look forward to working with BayoTech to be well place in the growing hydrogen economy which will add value to our existing gas resource through the delivery of cost-effective hydrogen.”

Mo Vargas, CEO of BayoTech, added, “IGas’ leadership is a great example of where locally produced resources can be used in the energy transition to significantly reduce the carbon intensity associated with long distance transportation of hydrogen, support local jobs and provide the UK with low cost hydrogen to accelerate the new economy.”

“We are excited to be partners with IGas and look forward to the transformative plans we have together in providing low cost, low/carbon hydrogen to the UK.” 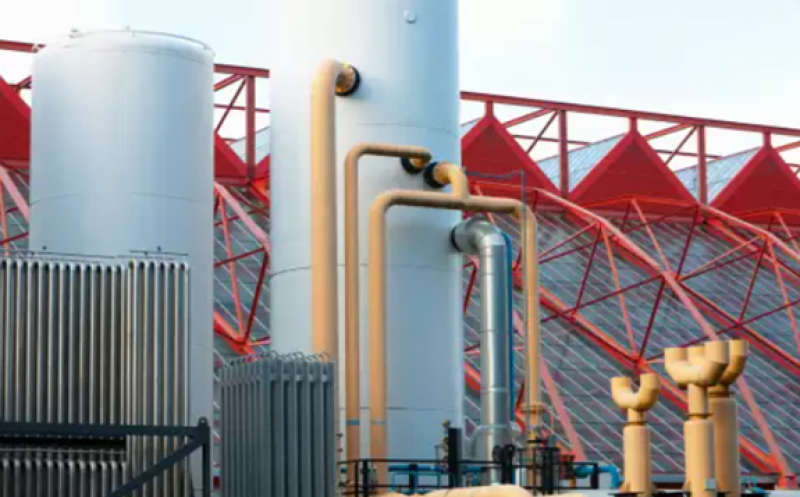 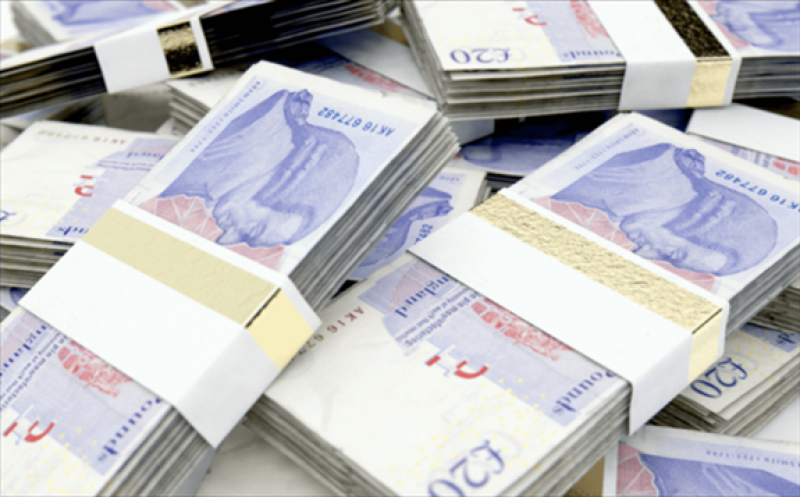 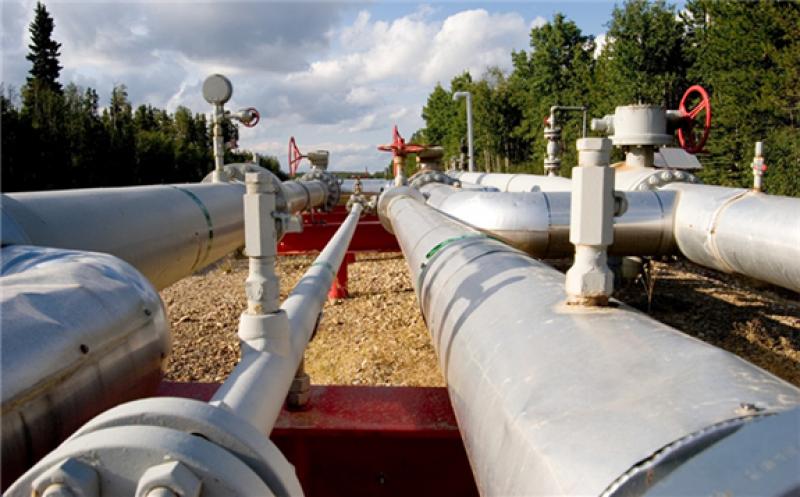 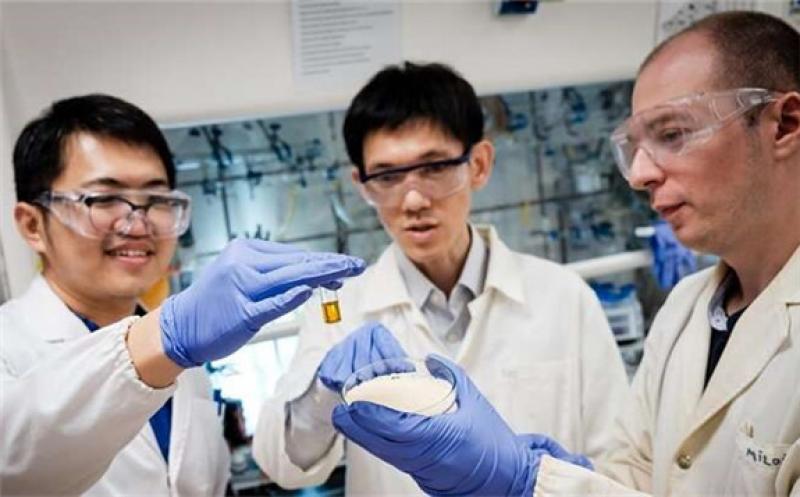 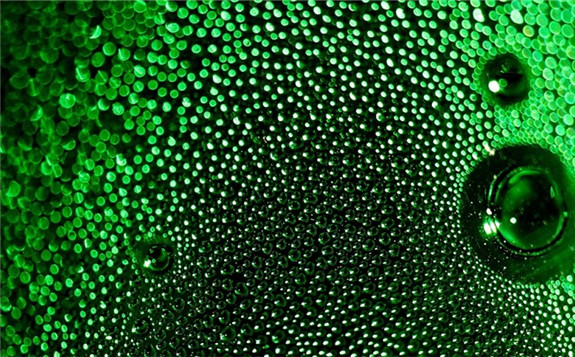 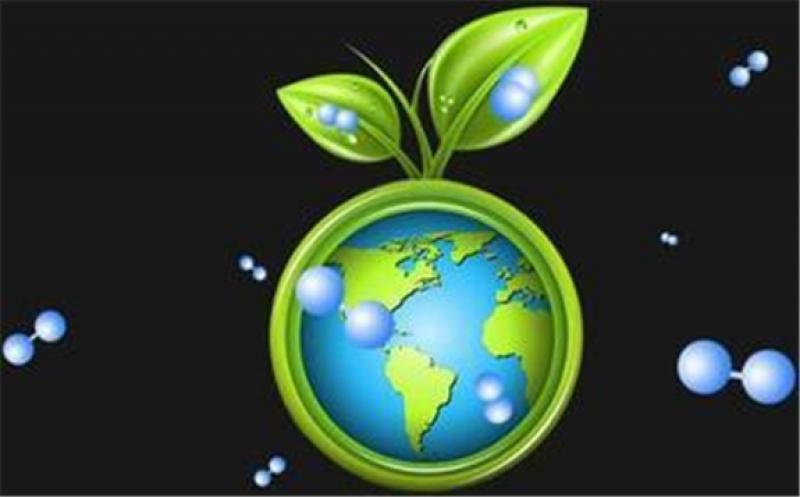 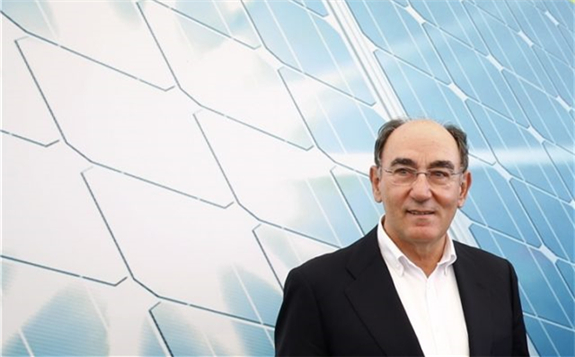