Danish developer European Energy has officially filed for permission to build the Omo South and Jammerland Bay offshore wind farms off the coast of Denmark. 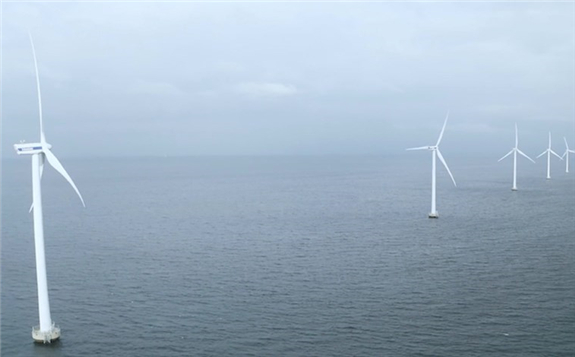 The projects will have a combined capacity of 560MW, the company said.

The announcement follows five months after the Danish Energy Agency (DEA) gave the green light to the preliminary environment impact assessments related to both projects, it added.

European Energy said it has already initiated technical inspections of the seabed at the project sites and is confident of the projects’ viability.

The request by European Energy is in line with Danish authorities’ guideline for the Open-Door projects and should now lead to agreement on a final timeline together with the DEA.

Prior to receiving building permission, the company will have to present a supplement to the environment impact assessment presenting the final design scheme for the offshore wind farms.

“We look forward to presenting our final design and choice of wind turbines before the end of 2021 in order to begin installation by 2023 with grid connection later that same year.”

“Our projects have been through a thorough application process that has so far lasted eight years.

“We hope that we have now begun the final phase before installation can take place.

“Our offshore wind farms will supply more than 500,000 Danish households with green energy and be key to achieving the ambitious emissions reduction targets in Denmark and the EU as it will reduce CO2-emissions by 750,000 tons every year.” 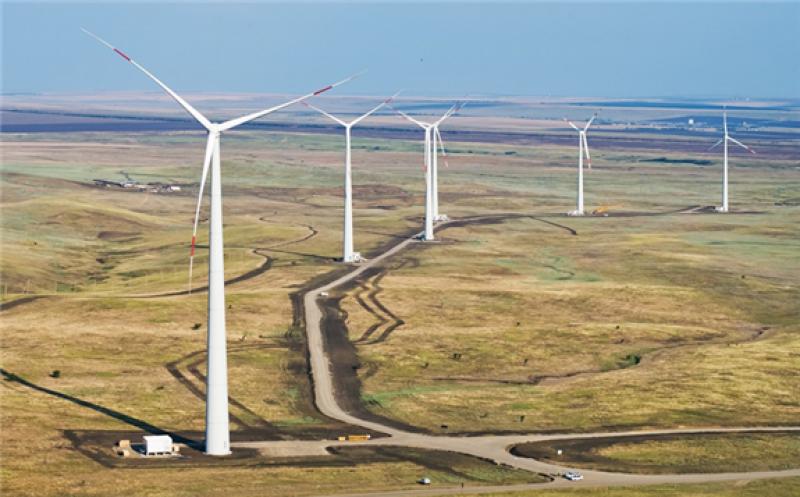 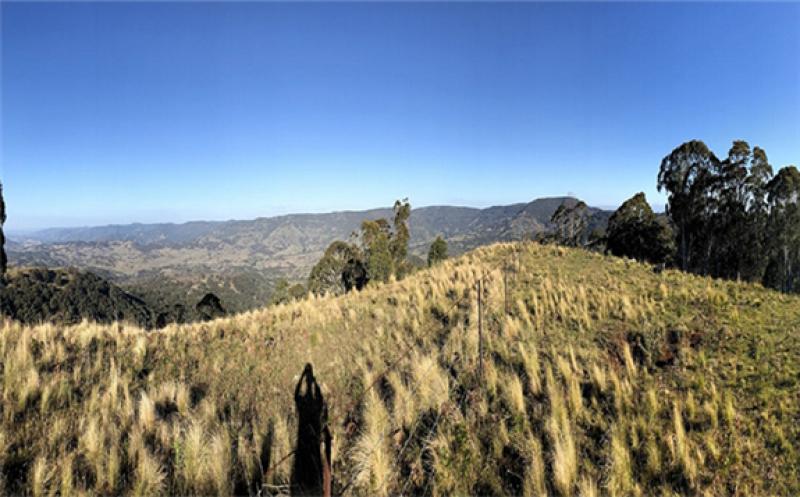 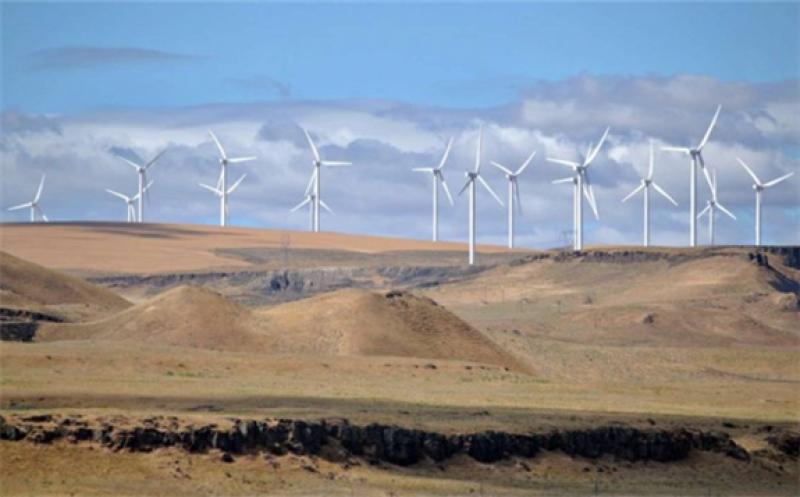 30 MW to be Added to Iran’s Wind Power Generation Capacity by Mar. 2021 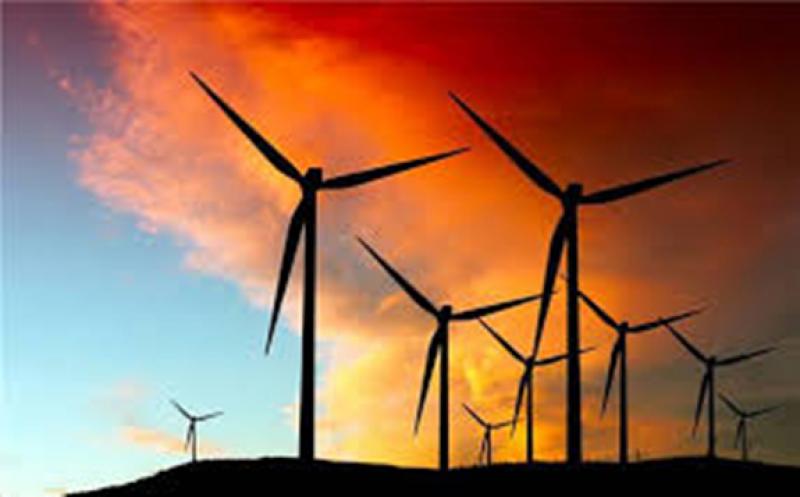 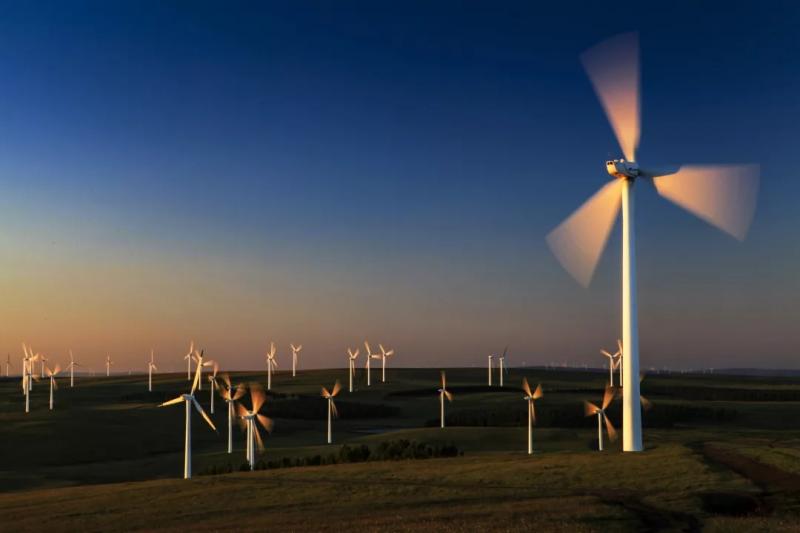 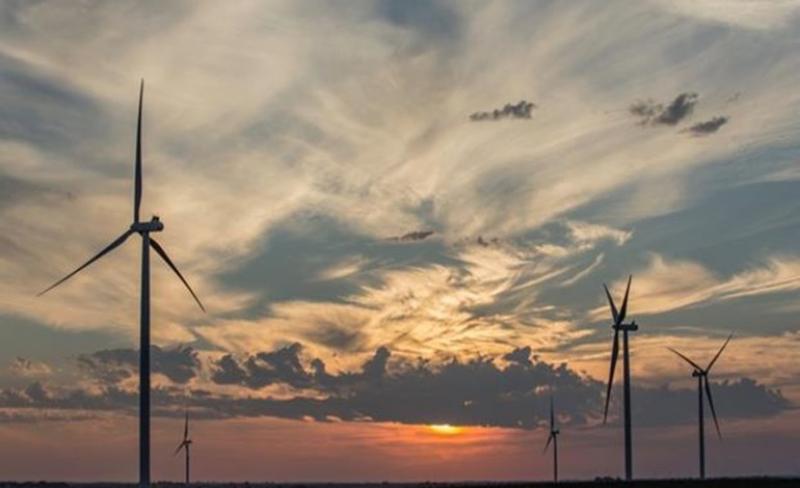