The government is preparing for the removal of fuel subsidy, informed the Sudanese Minister of Energy and Mining. 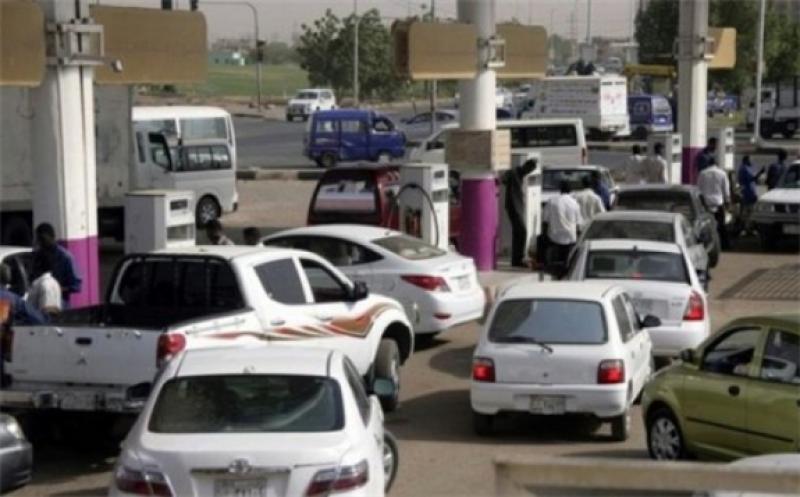 "The liberalization of fuel prices is no longer a secret, especially since Prime Minister Abdallah Hamdok had announced the measure in public meetings and in television interviews," said Khairy Abdel Rahman. He added that arrangements are underway to implement the policy of liberalizing fossil fuel and fuel prices.

A safety net program to correct the misallocation the fuel subsidy through transferring cash directly to poor families has been established by the government.

Hamdok has conveyed his determination to implement this measure despite the bitter rejection expressed during the economic conference by FFC left groups.

He added that the decision to cut fuel subsidy was awaiting the arrangements made by the Ministry of Energy and Mining, starting with screening and selecting companies which will enter the import and sale process, as well as preparing and opening international bids for free and transparent competition.