Russia is ready to introduce a ban on gasoline exports as soon as next week amid record-high wholesale prices on the exchange. 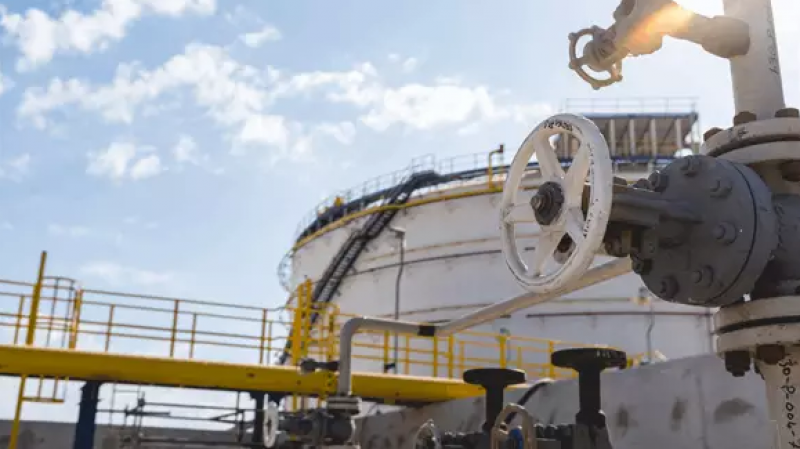 On Thursday the price for a tonne of 95-octane gasoline exceeded 60,000 rubles for the first time in the history of the St. Petersburg International Mercantile Exchange. If this persists, Russia “will start the process of banning gasoline exports” next week, Energy Minister Nikolay Shulginov said in a statement.

Last year, Russia exported 5.83 million tons of gasoline, or some 15% of its total production, according to Bloomberg calculations based on data from the Federal Customs Service and the Energy Ministry.

It’s not the first time this year a ban has been discussed. In mid-April the government discussed the such action to rein in growth in retail gasoline prices, yet a couple of weeks later Deputy Prime Minister Alexander Novak said there was no need, and such a measure is only an extreme option. Exchange prices for the fuel have risen about 30% this year, according to Interfax.

For now, the Energy Ministry doesn’t expect the current rise in wholesale exchange-traded gasoline prices to have “a significant impact” on retail prices at fuel stations, Shulginov said. An increase in gasoline supplies, once planned maintenance of refineries are completed by the end of this month, will help stabilize prices on the exchange, according to the minister.

Russia may also consider signing agreements with oil producers to help regulate gasoline wholesale prices and volumes, as well as raising the minimum quantity of gasoline sold by oil companies on the exchange to 15% of produced fuel, Shulginov said. In June Novak said that level will expand by an additional 1% from current 11%, Interfax reported. 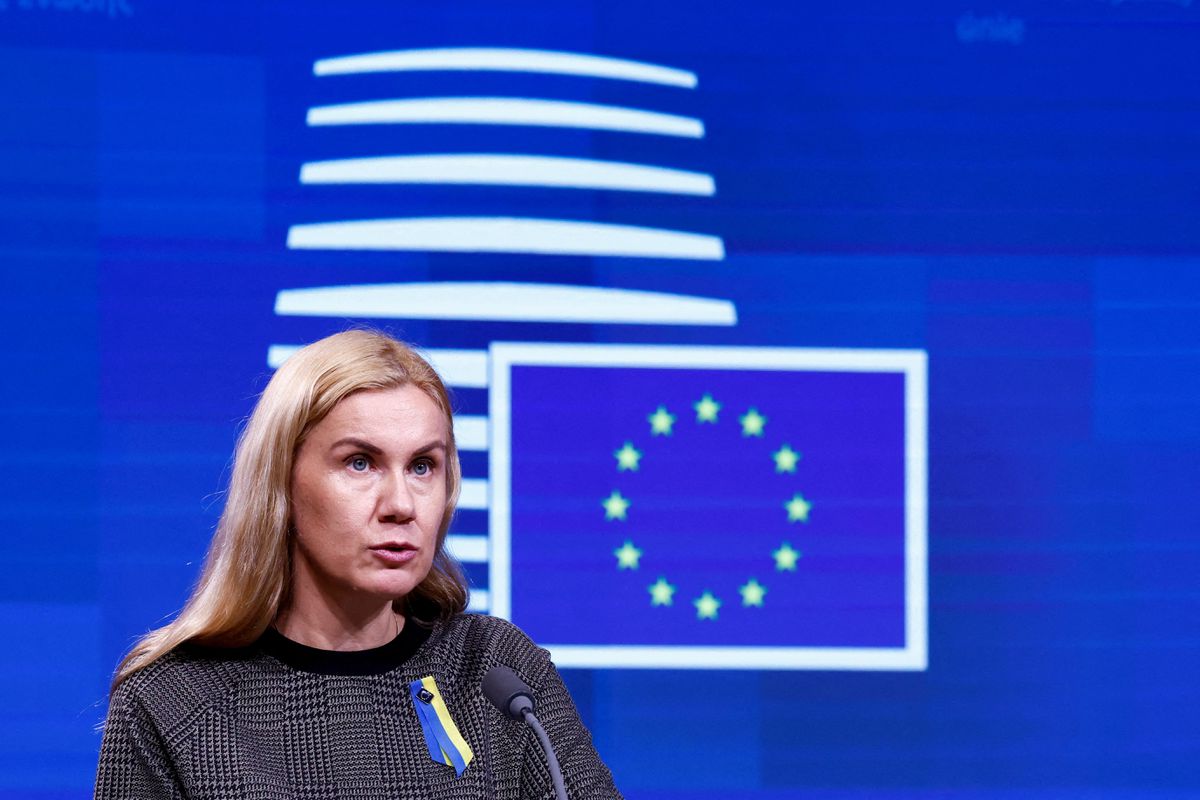 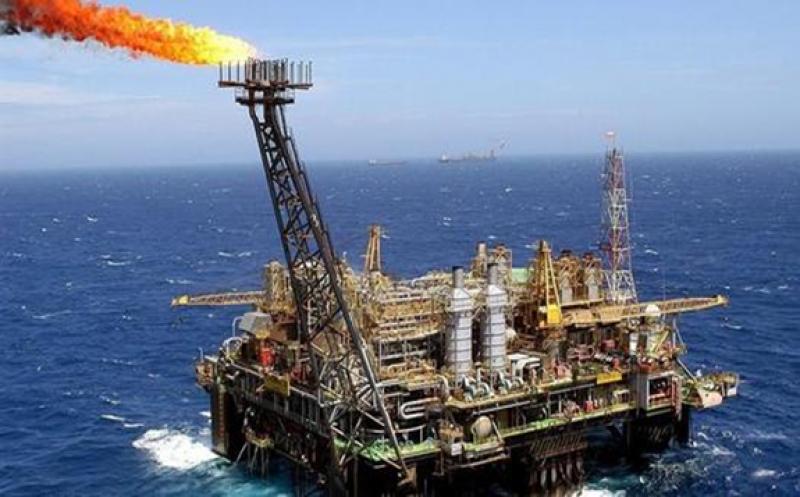 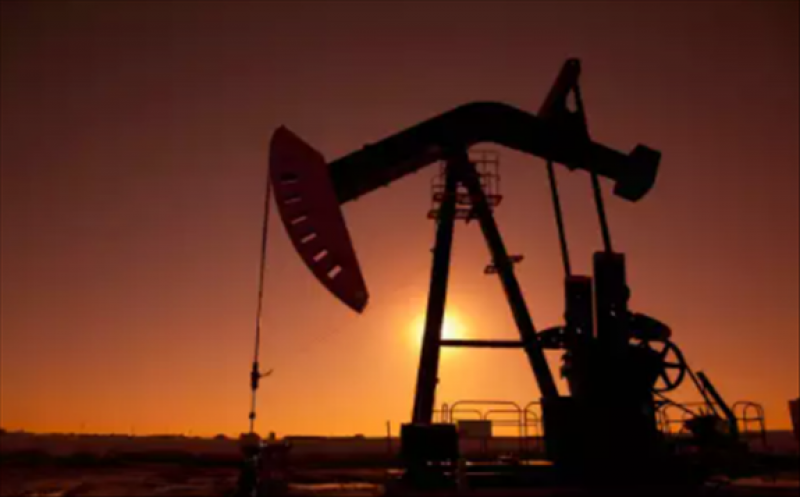 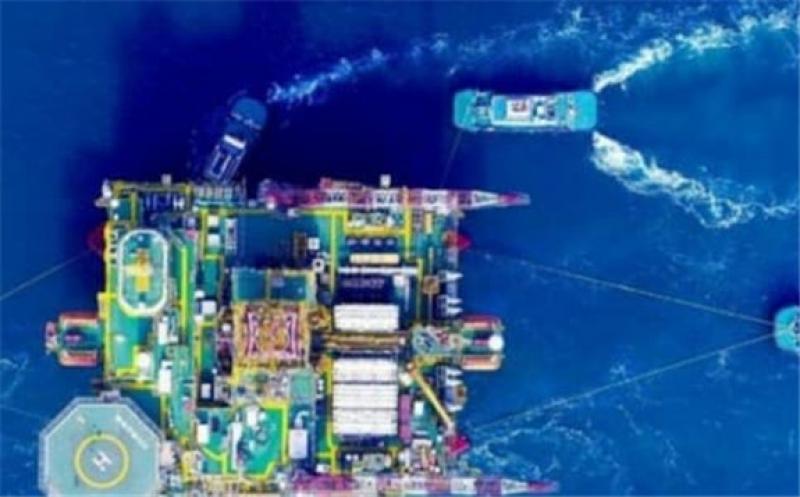