Offshore drilling contractor Noble Corporation has been awarded a long-term extension for the ultra-deepwater drillship Noble Tom Madden from ExxonMobil. 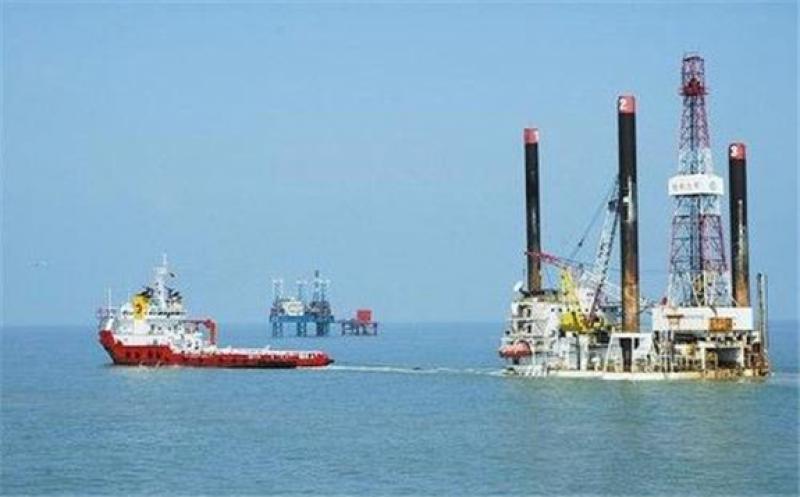 Noble said on Thursday that it has been awarded approximately 6.5 years of additional contract term under the commercial enabling agreement (CEA) with ExxonMobil for work offshore Guyana.

The Noble Tom Madden was previously contracted until mid-February 2024 and the additional term will extend the rig contract to mid-August 2030.

According to the company, the rig day rate will be updated at least twice per year subject to a scale-based discount and performance bonus under the CEA which also provides ExxonMobil with the flexibility to transfer awarded term between the Noble Don Taylor, Noble Bob Douglas, Noble Tom Madden, and Noble Sam Croft.

Robert W. Eifler, president and chief executive officer of Noble Corporation, said: “We are extremely pleased to further our relationship with ExxonMobil and their partners offshore Guyana.

“This award demonstrates the capability of the CEA to align the interests of Noble and ExxonMobil while continuing our participation in one of the world’s premier offshore exploration and development opportunities and supports additional investment by Noble in local content”.

Noble Corporation and ExxonMobil signed the unique CEA for drilling services in the Guyana-Suriname Basin back in February 2020.

Initially, the Noble Bob Douglas, Noble Tom Madden, and Noble Don Taylor drillships were included in the agreement with the option to add other rigs to the agreement.

Concurrent with the signing of the agreement, ExxonMobil awarded 3.5 years of term to be added after each rigs’ current contract commitments.

Under the deal, the beginning of the initial term for the Noble Tom Madden drillship was set for December 2020 with a duration of three years.

The Noble Bob Douglas, Noble Tom Madden, and Noble Don Taylor are each Gusto P-10000 design ultra-deepwater drillships capable of operating in water depths of up to 12,000 feet.

The rigs, which started operations during 2013 and 2014, are equipped with advanced drilling systems, and redundant subsea control technology and station-keeping systems. 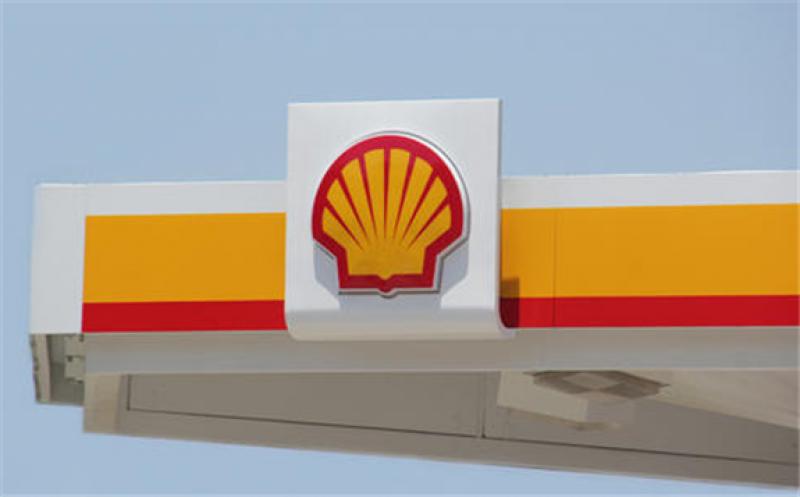 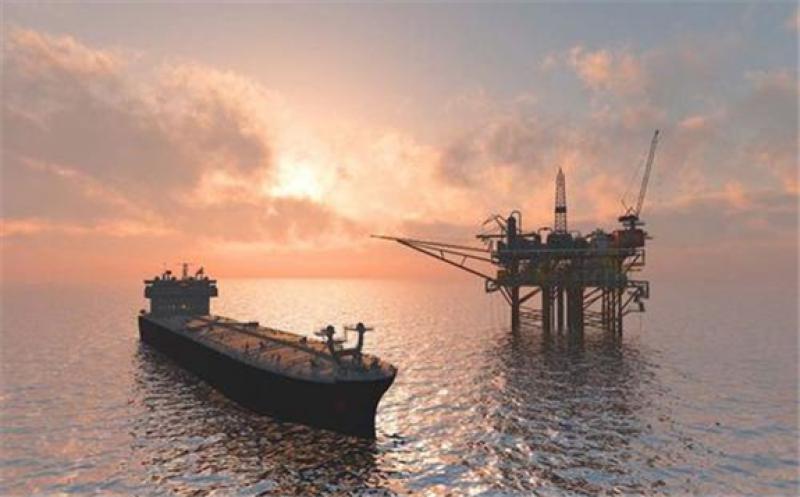 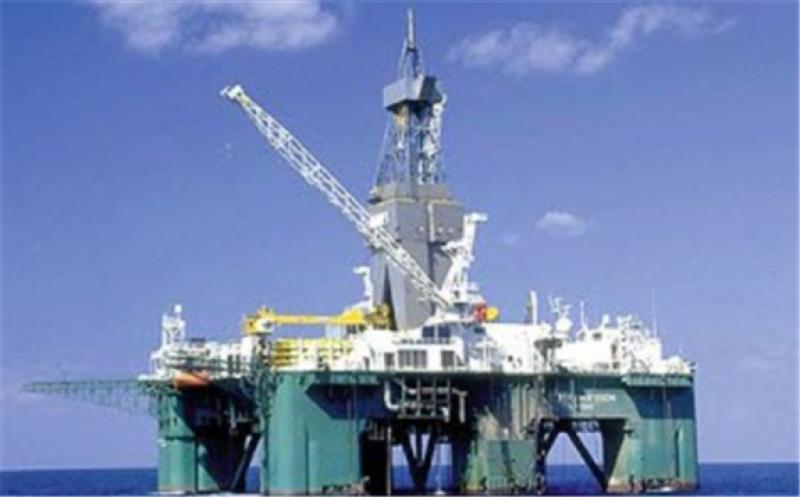 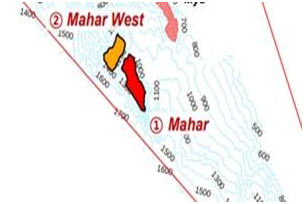 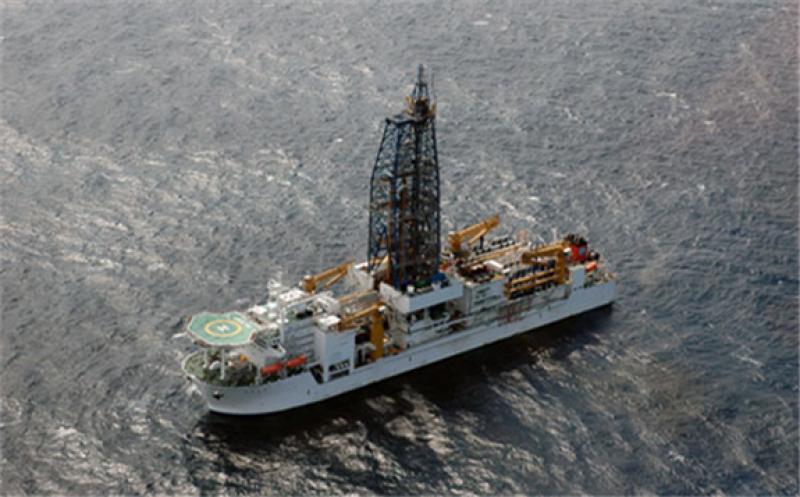 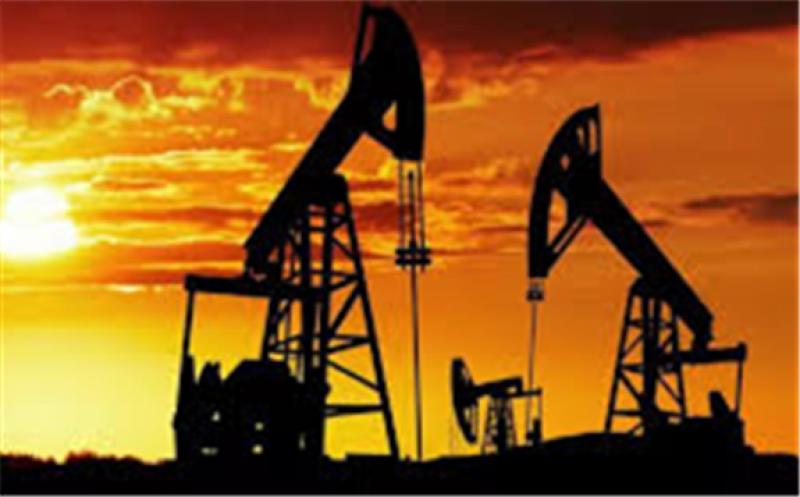 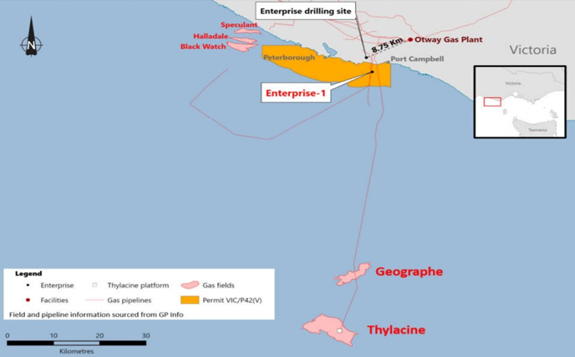