UAE Re-Elected to IAEA's Board Of Governors

The UAE has been re-elected to the Board of Governors of the International Atomic Energy Agency, IAEA, for the period 2020 to 2022 during this year’s annual General Conference of the agency. 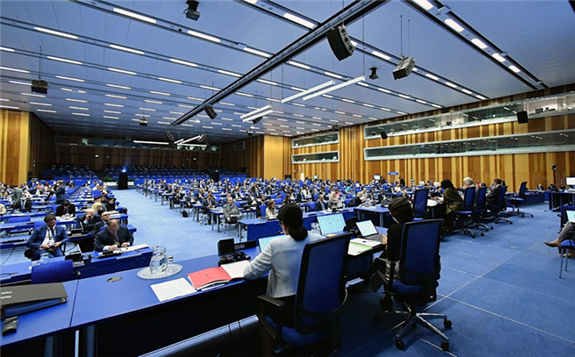 The move reflects the confidence of the international community in the constructive role of the UAE in the mission and mandate of the Vienna-based organisation, a senior UAE official said.

The Board of Governors is one of the main policy-making body of the IAEA, along with the annual General Conference.

The 35-member board examines and makes recommendations to the General Conference on the IAEA's financial statements, programme and budget. It considers applications for membership, approves safeguards agreements and the publication of the agency's safety standards.

The board also considers ongoing verification reports such as those of Iran’s and North Korea‘s compliance.

The board generally meets five times per year, in March and June, twice in September and in November.

''The move also underlines the global appreciation for the UAE's successful efforts and its responsible approach towards the development of a peaceful nuclear energy programme,'' he added.

The UAE is a party to all relevant conventions and agreements in the area of nuclear safety, nuclear security, and safeguards. The UAE has been an active member of the IAEA since 1976 with a long standing policy in support of the Agency’s role in promoting the peaceful uses of nuclear energy and facilitating access of peaceful nuclear technology to member states.

The UAE’s participation at the IAEA General Conference this year is marked by the country’s major milestone witnessing the reactor of Unit 1 of the Barakah Nuclear Energy Plant achieving 50 per cent of its electricity production capacity. The UAE is the first Arab country to develop and operate a nuclear power plant. 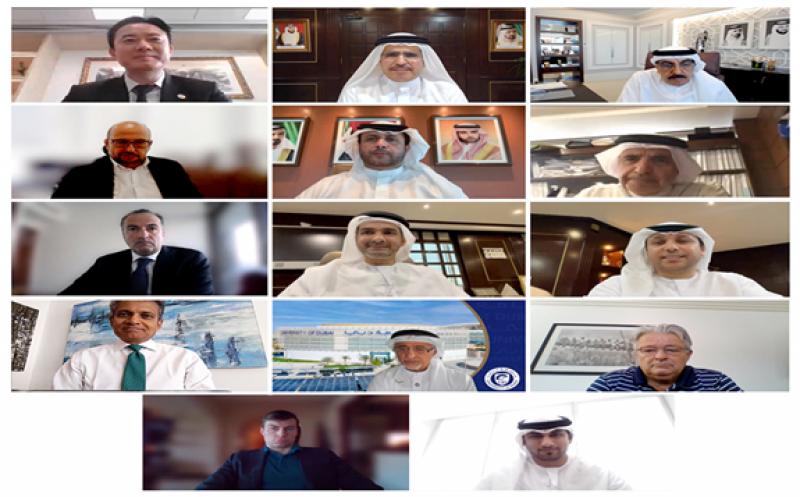 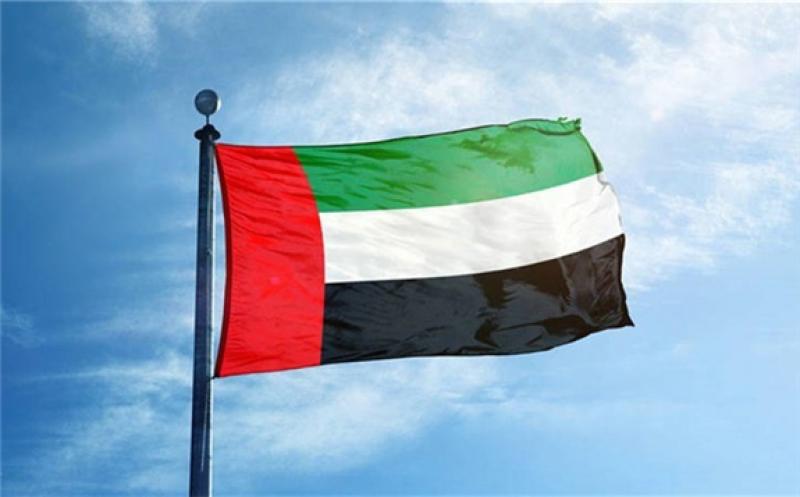 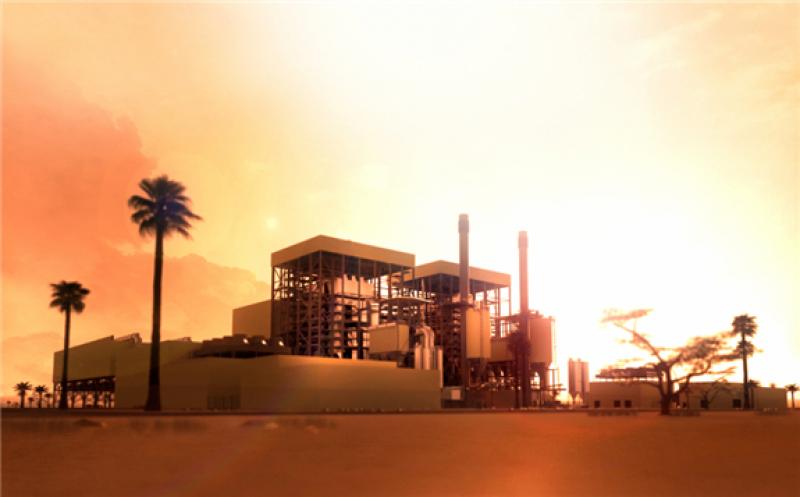 UAE Re-Elected to IAEA's Board Of Governors 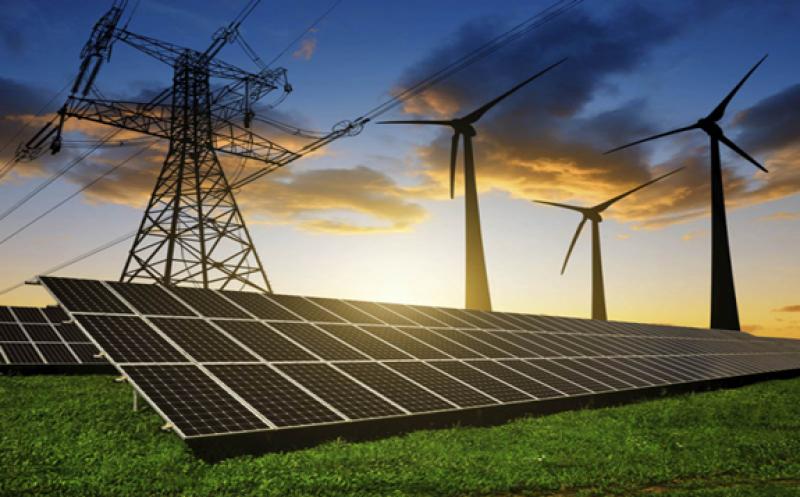