As the growth of variable generators, like wind and solar, continue to gain traction around the world, it’s important to question the level of flexibility of an energy source. 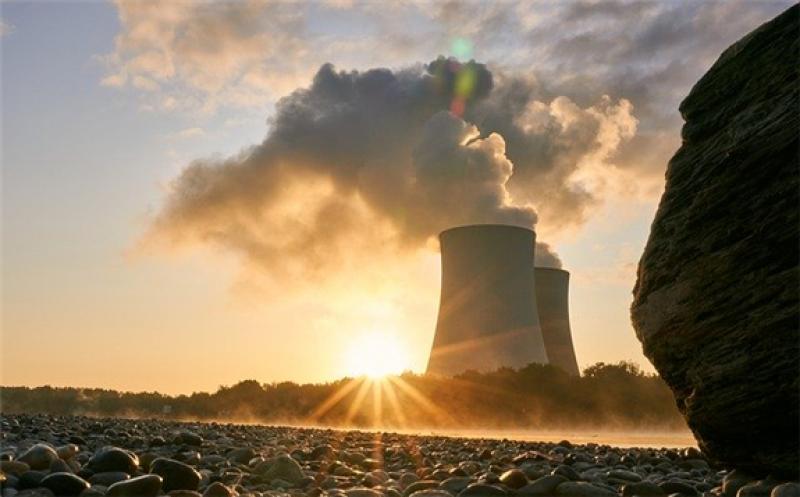 The U.S. Energy Information Administration projects that renewables will supply nearly half of the world’s electricity by 2050. As higher penetrations of renewables (primarily wind and solar) are connected to the grid, traditional base load energy sources, like nuclear energy, will need to operate more flexibility to produce heat and electricity as needed.

The Flexible Nuclear Energy for Clean Energy Systems report, led by the United States, Canada, the United Kingdom, and Japan, includes experts from several ministries, government agencies, and industry organizations from around the world.

A variety of analytical tools, systems analyses, and optimization studies used in the report were sponsored by the U.S. Department of Energy (DOE) and conducted in collaboration with industry partners.

The main takeaway is very clear. Nuclear is more flexible than many of us thought and its full potential can be realized by teaming up with renewables to create new hybrid energy systems that could ultimately lead to new jobs, thriving economies and lower emissions.

An excerpt from the report: “Many of us recognize nuclear’s indispensable role in solving this equation. But we need to act now, because the challenges are no longer in the distant future. Hunger, thirst, and disease are not abstract issues for those facing them, and droughts, heatwaves, cold spells, and more intense storms are not trends we can ignore. In fact, one-fifth of the new century is already behind us, and the scientific consensus is that we need to take urgent action to meet the mid-century goals to avoid
yet worse effects of climate change.” 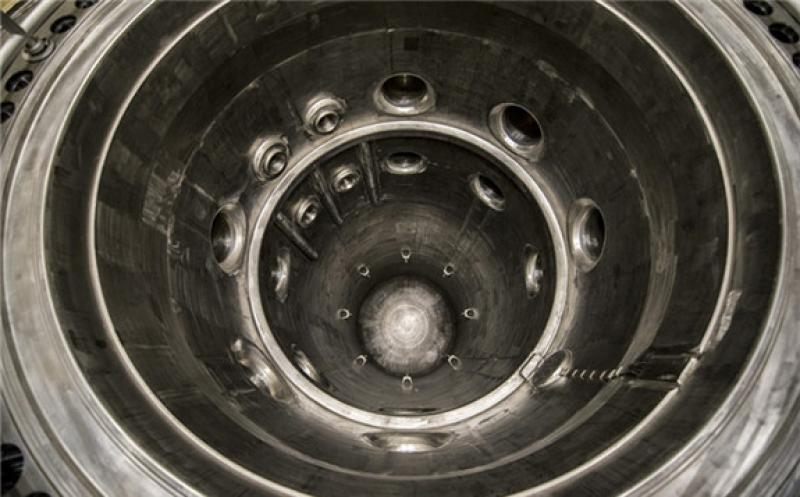 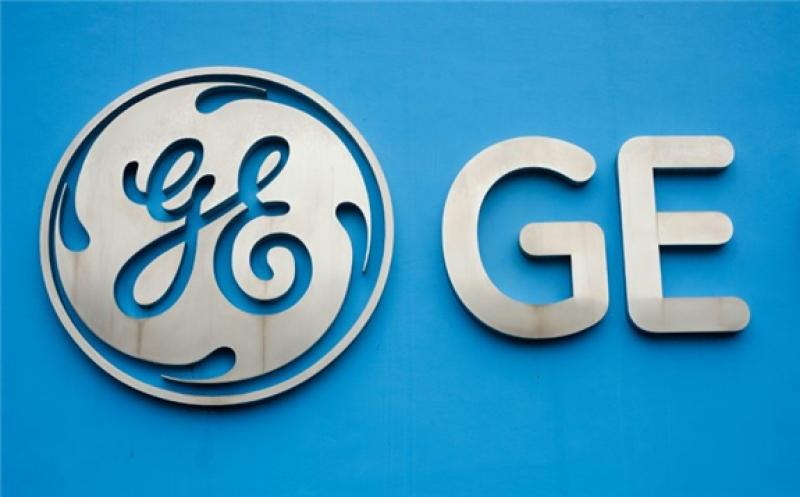