A comprehensive reform of Finnish nuclear energy legislation is needed, a working group appointed by the Ministry of Economic Affairs and Employment (TEM) has concluded. It highlighted the ambiguity of current legislation, changes in the operating environment of nuclear facilities, and expected developments. TEM appointed the working group last October to examine the need to amend the country's Nuclear Energy Act. It was tasked with identifying the current state and development outlook of nuclear energy production, the life cycle of nuclear facilities and the related fuel cycle, as well as the needs to develop the legislation on the final disposal of used fuel.

According to the working group, legislation on nuclear energy has adapted to the general legislative development and continues to fulfil the objectives of ensuring security, safeguarding the overall interests of society, and meeting Finland's obligations under international law. It said that in addition to the ambiguity of the legislation and changes in the operating environment, the comprehensive reform is also supported by the fact that reducing emissions and combating climate change have become key targets in energy and climate policy.

The key principles of the comprehensive legislative reform would be: firstly, that Finland will continue to ensure compliance with international agreements, commitments and best practices related to the use of nuclear energy; and secondly, a permit system covering the life cycle of a nuclear facility (a government resolution that can be adopted or rejected by Parliament, construction permit, operating licence and licence for decommissioning of a nuclear facility) should be continued, respecting democratic decision-making in a transparent and effective manner.

However, the working group said there is room for improvement in the existing permit system. At the initial stage of the process, matters should be dealt with at a general level and detailed processing should take place at a later stage of the process, it recommended. It needs to be easier to anticipate the acceptability of the solutions, for example by means of prior approvals, and overlapping processes should be reduced. And the licence for decommissioning of a nuclear facility should be reformed, it said.

Requirements and expectations for the safety and technology of a nuclear facility, as well as for the relevant actors and authorities, must be clearly specified at different stages of the life cycle of a nuclear facility. In addition, these requirements and expectations must be proportionate to the risks arising from operations to people, the environment and society.

The working group's guidelines on the development of the licence system would also promote the implementation of small modular reactor projects.

Under the Nuclear Energy Act 1987, TEM is responsible for supervising nuclear power operation and for waste disposal. The National Nuclear Waste Management Fund works in cooperation with the ministry. TEM represents Finland in international organisations concerned with nuclear energy. The country's Radiation and Nuclear Safety Authority (STUK) is responsible for regulation and inspection, and advising on licensing. It operates under the Council of State (effectively the government), which licenses major nuclear facilities including uranium mines. STUK is administered by the Ministry of Social Affairs and Health, and is supported by four advisory committees - on nuclear safety, radiation safety, security, and general.

Finland's four operating nuclear reactors provide about 30% of its electricity. 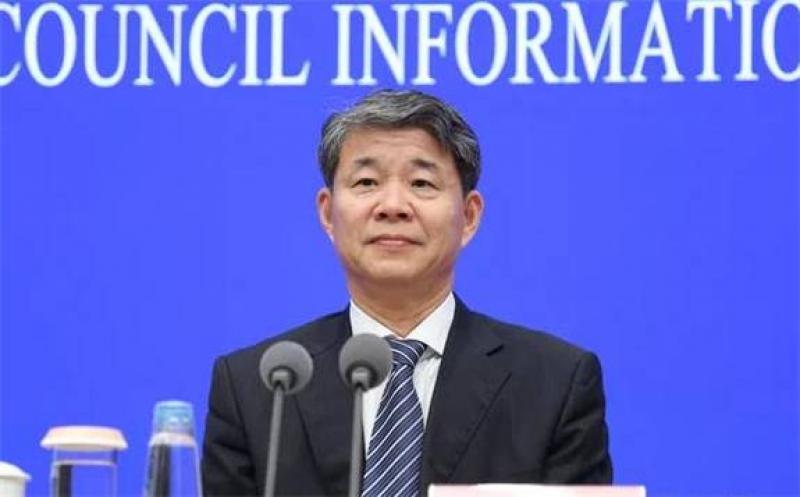 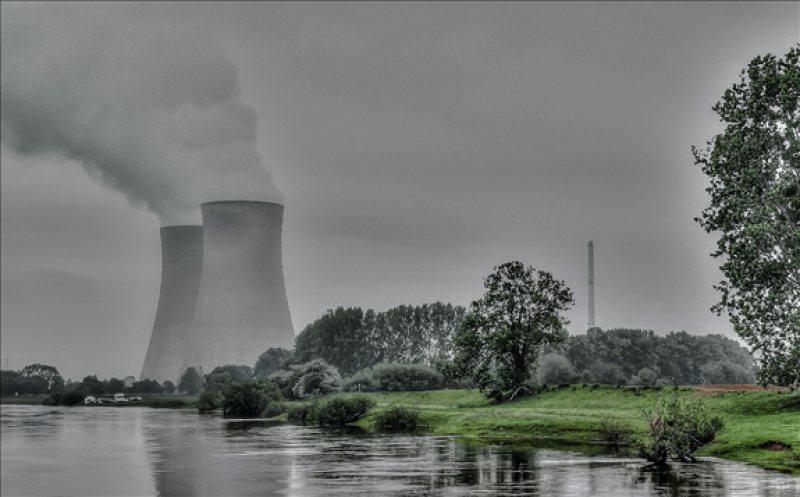