Six wind metering stations have been installed in the country’s Khizi town and Absheron region where 240 MW wind farm will be built, the Ministry of Energy reported on August 20. The installation of the wind metering stations are part of the agreement signed between the ministry and Saudi Arabia’s ACWA Power company.

Wind measurements will be carried out through these 100-meter stations during 9-12 months, and the results will determine the optimal location of the wind turbines.

It should be noted that topographic and engineering- geological surveys have been completed in the areas allocated for the wind power plant. Studies on environmental and social impact assessment are ongoing.

Furthermore, a 200 MW solar power plant will be constructed in Garadahg and Absheron regions. In addition, currently, preparation for studies and research to assess environmental and social impacts in the project areas is underway.

It should be noted that according to the presidential order “On Accelerating Reforms in the Energy Sector” signed in 2019, partnerships were established with nine international energy companies and intensive discussions were held in order to expand the use of renewable energy sources. Saudi Arabia’s ACWA Power and the United Arab Emirates’ Masdar companies were selected from seven companies that submitted their proposals after a three-stage selection process.

Thus, on January 9, 2020, the Ministry of Energy, ACWA Power and Masdar signed executive agreements on the implementation of pilot projects in the field of renewable energy. 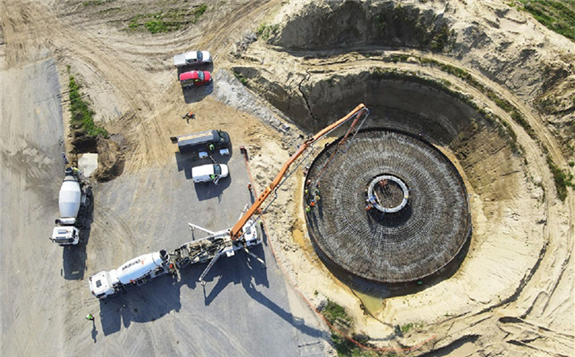 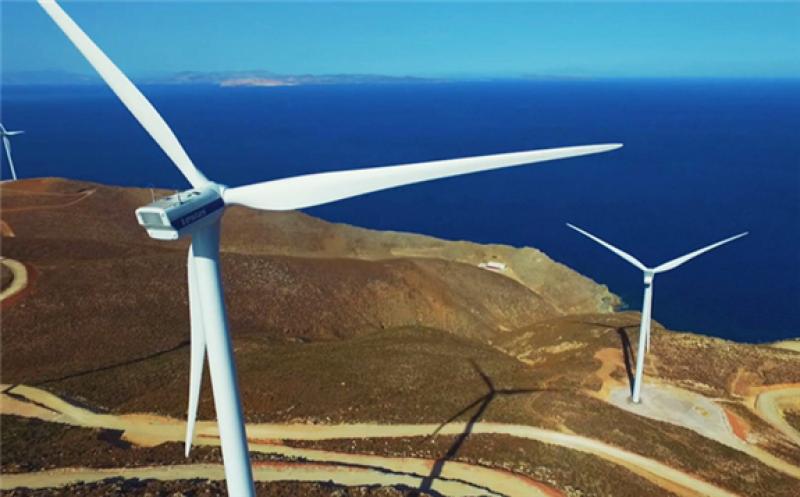 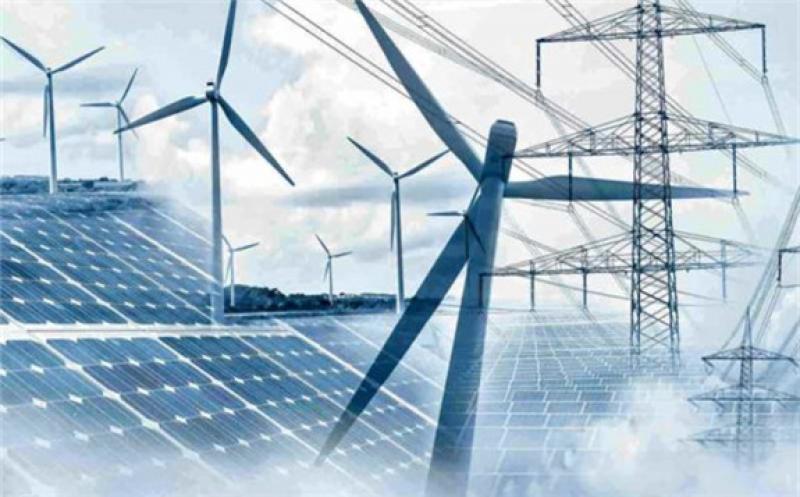 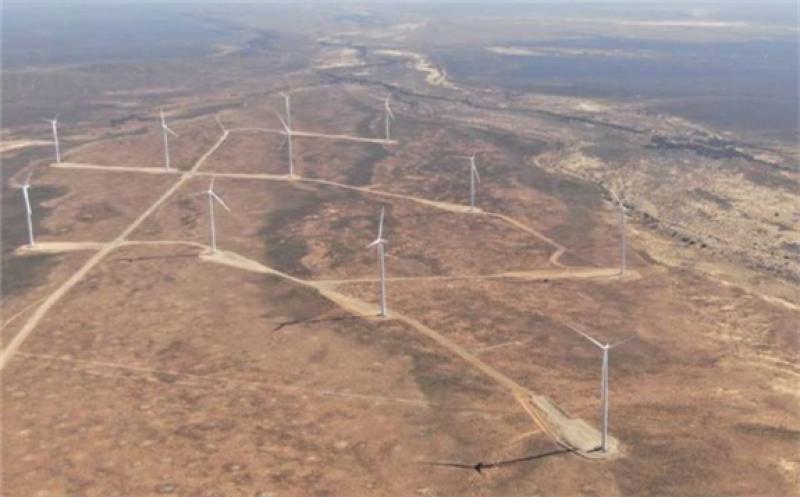 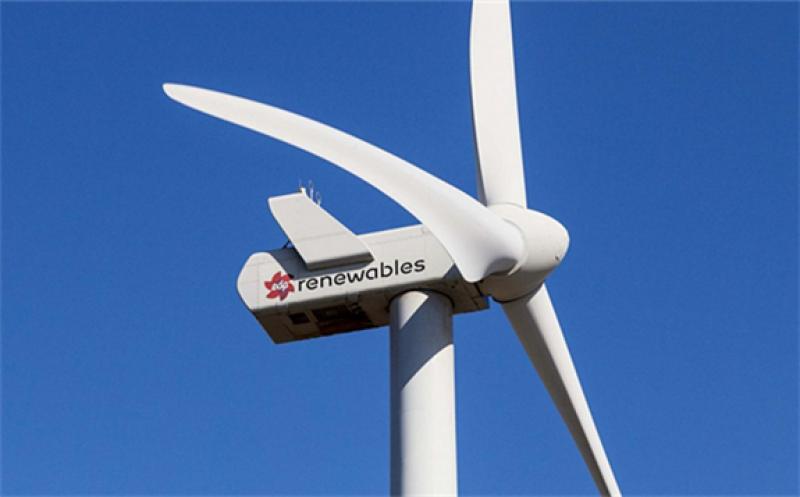 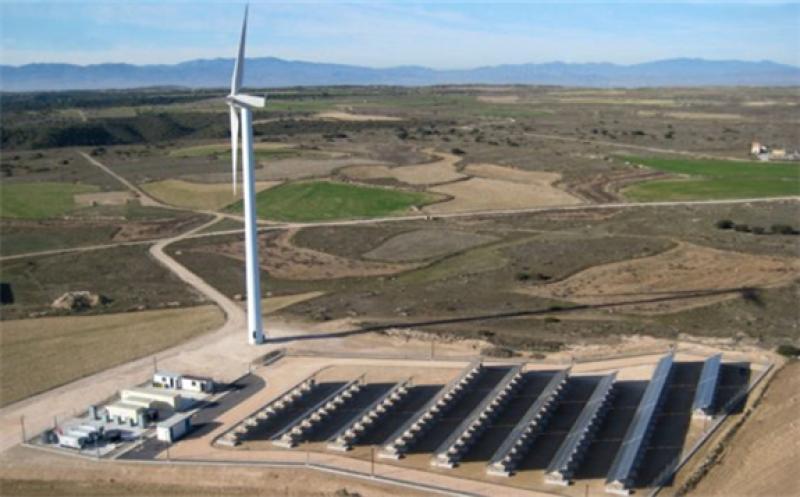 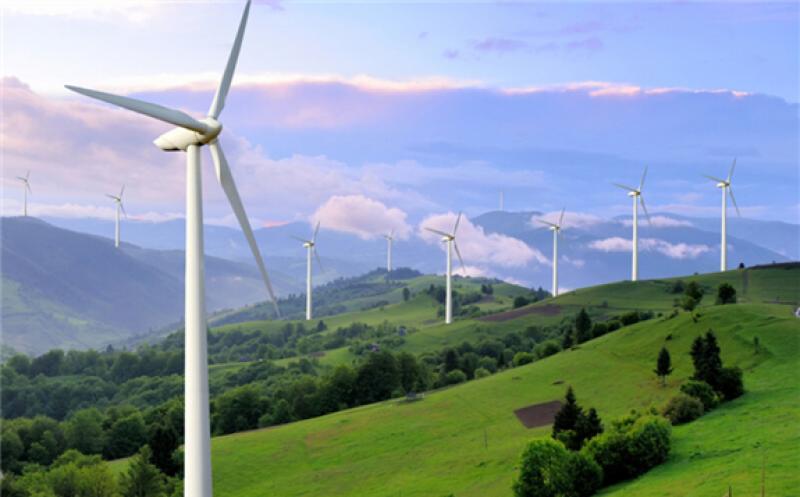