Under President Moon Jae-In’s administration, the South Korean Government has announced ambitious plans to become a hydrogen-based economy by 2050. This includes plans for three hydrogen-powered cities by 2022 and accelerating deployments of fuel cell electric vehicles (FCEVs), all of which have spiralled the country into a frenzied race to invest in hydrogen.

Speaking at a media briefing today, Wood Mackenzie Research Director Prakash Sharma said, “Cost is the biggest challenge today as green hydrogen costs two to four times more than fossil-fuel hydrogen. This is set to change by 2030. Net-zero emissions policies, falling renewables costs and strong business activity in electrolyser manufacturing and efficiency gains could deliver up to 50% cost decline for green hydrogen by 2030.”

Currently, the fifth largest hydrogen market globally, South Korea’s demand is expected to hit 4.44 million metric tons this year, with close to 86% of demand coming from refineries. Desulphurisation is the primary use case of hydrogen in refineries. Due to air quality concerns, refineries use hydrogen to remove sulphur, and other impurities, from gasoline and diesel. The hydrogen supply is produced locally using fossil fuels and is emissions intensive.

South Korea aims to expand hydrogen use across industry, heating and mobility sectors. The production of FCEVs (including exports) will increase to 810,000 by 2022 and 6.2 million by 2040 from under 2,000 units today. The government plans to import hydrogen as well as produce it domestically.

Globally, mobility forms the smallest demand for hydrogen market, representing less than 0.1% of global 2020 hydrogen demand. While the network for hydrogen refuelling stations is expected to grow rapidly, refuelling stations today have low utilisation rates due to the limited number of FCEVs. This sector has grown over 24 times since 2010 but remains a very small portion of demand.

Sharma said, “The hydrogen journey for South Korea will not be a smooth sailing one. Continued investments in hydrogen infrastructure and policy support are needed to meet long-term goals.” 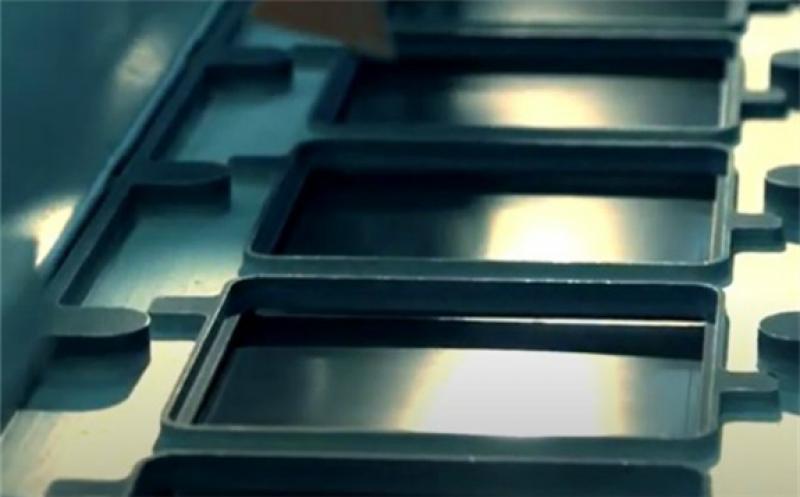 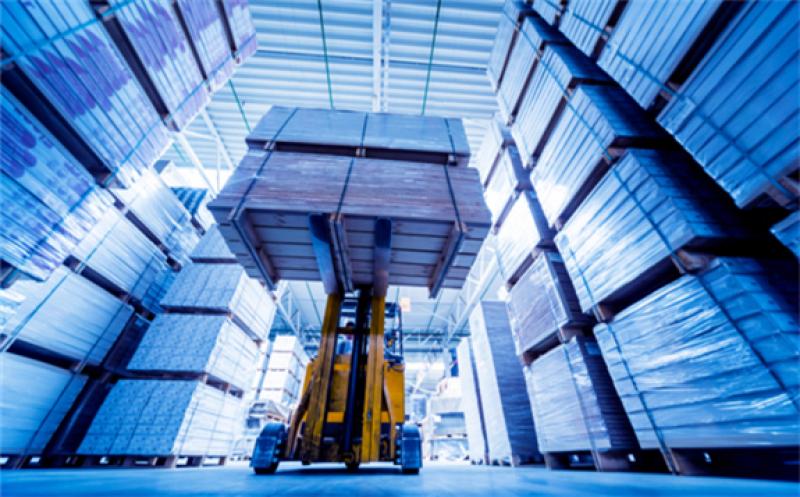 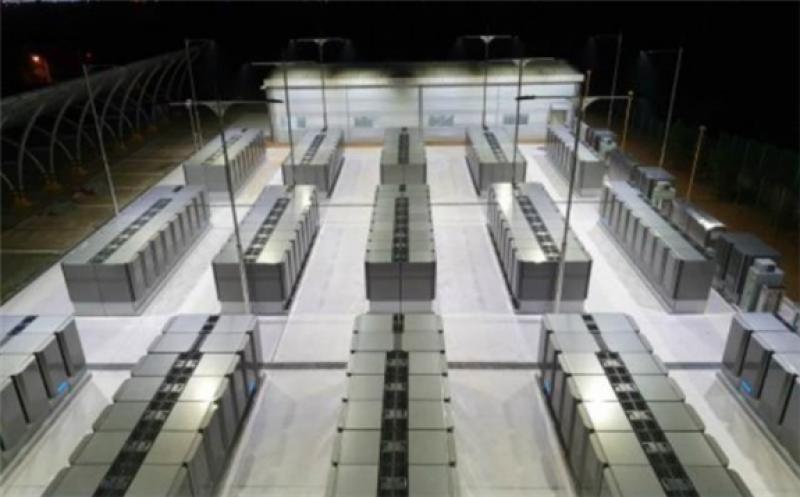 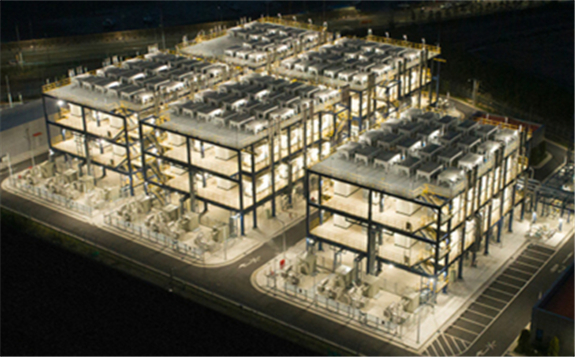