Iraq is sending a second round of gasoil supplies in aid to Lebanon following the massive blast that wiped out much of the Lebanese capital Beirut's port and surrounding areas earlier this month. 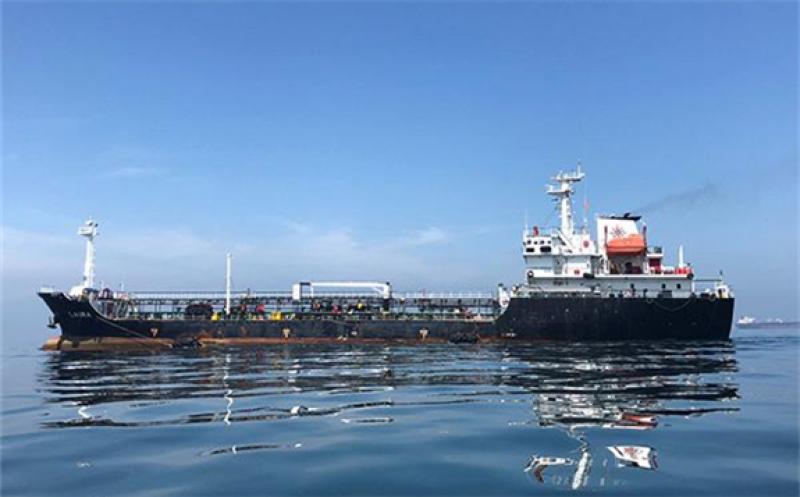 Iraqi oil minister Ihsan Ismael said that his country will today send 30 trucks carrying "more than 1mn litres" of gasoil to Lebanon "as part of the assistance provided by the government and the Iraqi people to the brotherly Lebanese people."

A first round of supplies was delivered to Lebanon by 22 trucks, each carrying 36,000 litres of , through Syrian territory into Lebanon. The supplies were delivered to an oil storage facility in Zahrani on 8 August, just four days after the explosion, and were to be used by Lebanon's main power provider, EDL, for power generation.

Many of Lebanon's power plants have been running on heavy fuel oil and gasoil for more than twenty years, despite having been originally configured to run on gas. But chronic fuel shortages since the end of the Lebanese civil war in 1990 have resulted in daily power cuts for much of the last three decades.

Lebanon has fuel oil supply contracts with both Algeria's state-owned Sonatrach and Kuwait's state-owned KPC until the end of the year.

Lebanon's then energy minister Raymond Ghajar said last month that Lebanon had opened talks with other parties, including Iraq, to secure new arrangements from the start of next year. But these are likely to have been shelved following the resignation of the prime minister Hassan Diab and his entire cabinet on 10 August amid the fallout from the explosion.

As per the Lebanese constitution, Diab and his cabinet will stay on in a caretaker capacity until a new prime minister is selected to form a government. 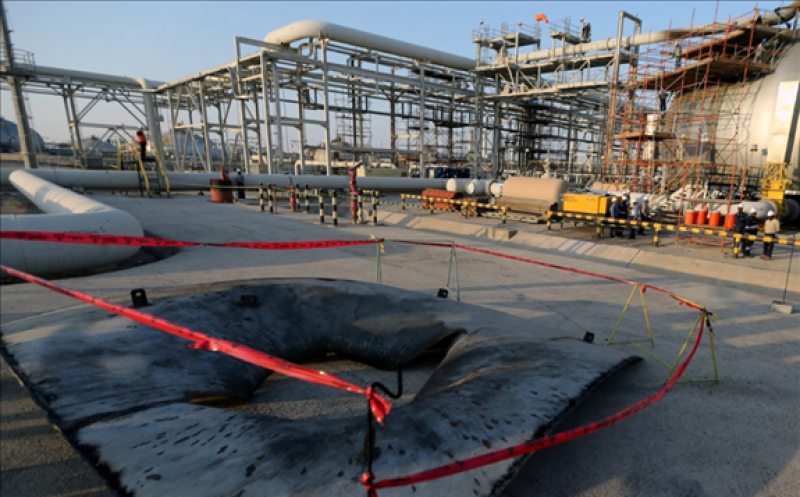 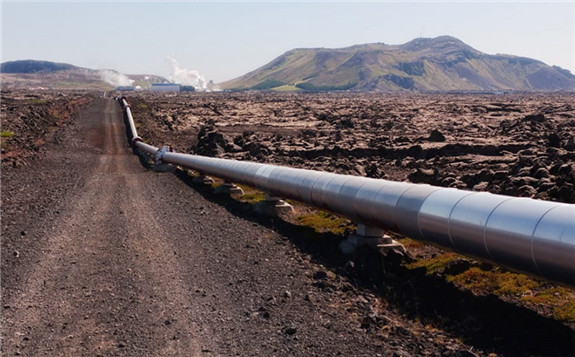 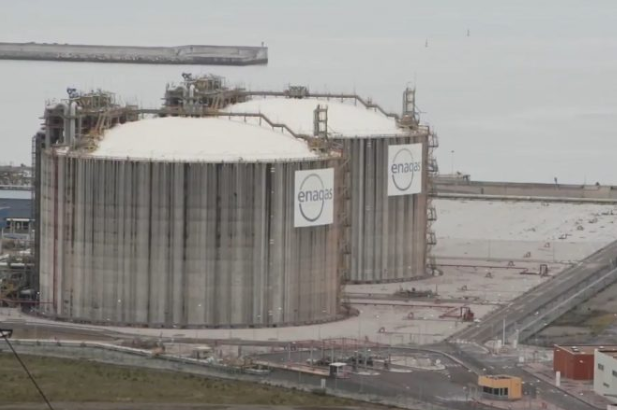 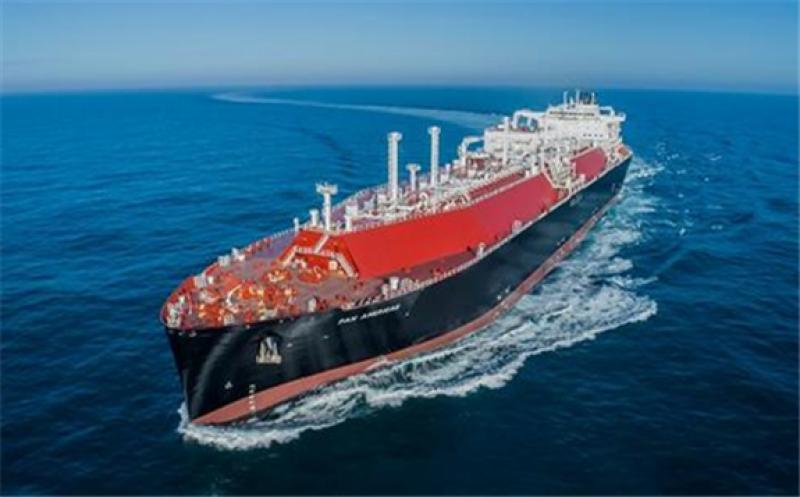 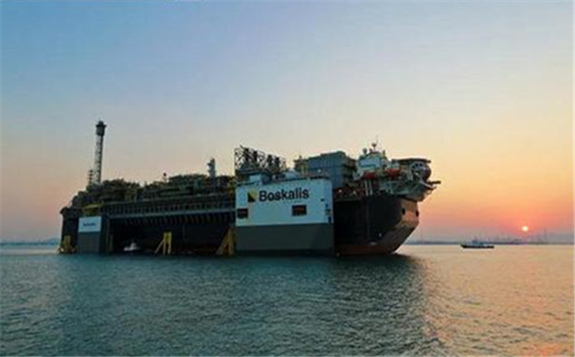