Sweden overtook Germany to become the second biggest net exporter of power in Europe in the first half of 2020 – the first time this has happened. 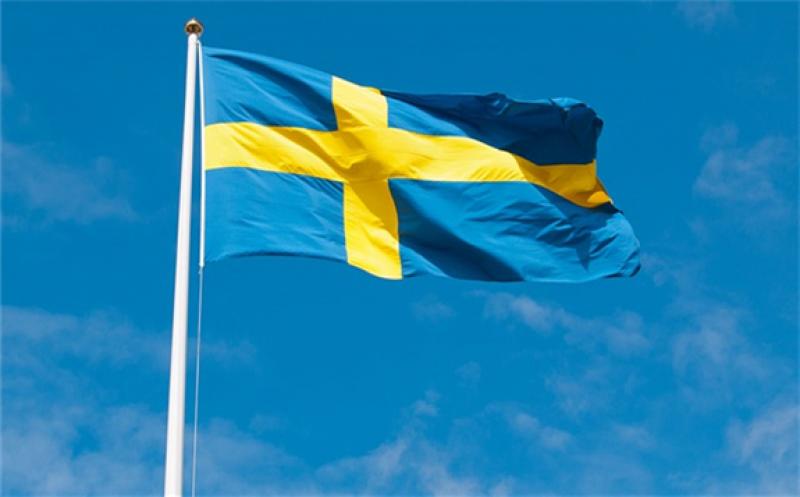 That was the standout highlight of a new report on the European electricity market by energy data analyst EnAppSys.

The report looked at the value of imports and exports in Europe during the first six months of this year. It found that Sweden’s total net exports amounted to 14.3 TWh with most of the power flowing to Finland (9 TWh) and Lithuania (2.6 TWh).

Sweden experienced slightly lower demand than usual due to COVID-19 and relies mainly on hydropower, its large nuclear fleet and an increasingly prevalent wind power resource. Hydropower in the Nordics is currently forecast to be in surplus as a wet winter led to high water reserves in the hydro watersheds – meaning that more hydro power needs to be moved out of the country. This has had an impact on levels of nuclear generation, with some plants having to be switched off due to low wholesale prices.

Norway became third-biggest exporter with a total net export of 6.8TWh. Norway experienced a similar wet winter which led to high water reserves. That means a higher share of hydropower generation can be moved out of the country.

In comparison, Germany, which ranks fourth, relied less on coal as in previous years due to lower demand caused by COVID-19 and generated more renewable energy. Renewables covered about 55% of Germany’s demand in the first six months of 2020, which represents an increase of 10% compared to the same period in 2019. Fossil fuel generation decreased by 10%, from 42% to 32% relative to demand.

Phil Hewitt, director of EnAppSys, said: “An interesting story emerged in Sweden in the first half of the year. Essentially, Sweden had to switch off nuclear plants because the country had too much water to dispose of – a situation that was exacerbated by low power prices in March with the extra water running through the turbines.

“In Germany, wind and solar are the main renewable sources, which are not as easy to control as hydro in Sweden. Hence, surplus energy will be exported when there is excess supply versus demand but will be imported when renewable generation is low. As more countries build out renewables then interconnectors will be more important to route excess power to areas that can absorb it.”

The report showed that France was once again Europe’s biggest exporter of power, with total net exports of 32.5TWh in the first half of the year. Most of the power flowed to Germany (8.5TWh) and Italy (7.1TWh).

When net exports as a percentage of demand was taken into consideration, France ranked in second place (14.5%) behind Sweden (20.6%). The Czech Republic came in third place (12.2%), although as it is a country with smaller demand a total net value of only 3.94 TWh could be exported.

In the first half of the year, two countries were able to change their net position compared to 2019: Ireland (0.11 TWh) and Switzerland (1.06 TWh) are now considered a net exporter.

Italy remained the biggest importer of electricity during the first six months of 2020, sourcing 14.52 TWh from outside of the country. Most of its energy came from Switzerland (8.3 TWh) followed by France (7.1 TWh), with both countries mainly relying on nuclear generation.

Europe’s second-biggest net importer was Great Britain (10.59 TWh), which before 2004 was a net exporter of power for more than 25 years.

Phil Hewitt, EnAppSys Director, said: “Lithuania saw the biggest net inflows as a proportion of demand (70.4%), while net imports accounted for more than one half of the demand (54.4%) in Estonia. Denmark, which covered 56% of its demand with imports in 2019, saw that figure fall to just 18.5% in the first half of 2020. One reason may be that Denmark already exported more energy in this period than in the whole of 2019 due to an increase in wind and solar generation as a proportion of the total generation mix.”