It plans three or four project each year until end-2030. 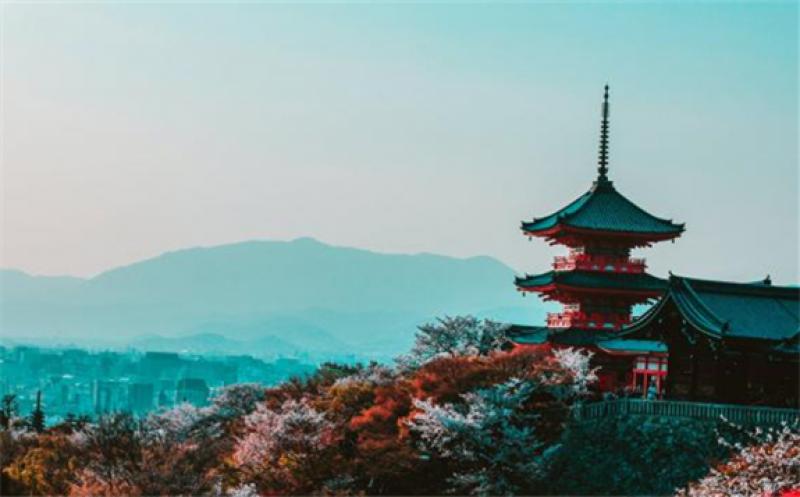 Japan will float a new set of rules and support framework in an effort to build offshore wind projects at 30 locales by the end of the next decade, reports GlobalData.

The new policy lays out three or four projects each year with a total generation capacity of 1GW, from the fiscal year beginning in April 2021 until 2030/2031. By the end of the decade, a total of 10GW of potential generation sites are expected to be identified for further development.

Utilities have restricted the incorporation of electricity from renewable sources into the grid to maintain stability, but the achievement of grid parity by renewables has drawn the focus on to generation from cost-effective and pollution-free renewable sources, the report said.

Moreover, the Ministry of Economy, Trade and Industry (METI) is planning to revise power grid rules to scrap restrictions on drawing electricity from renewables for wide adoption.

As environmentalists have rendered the nation’s emission targets to be less desirable, it is likely for Japan to speed up development in the offshore wind segment to boost carbon neutrality, GlobalData concluded. 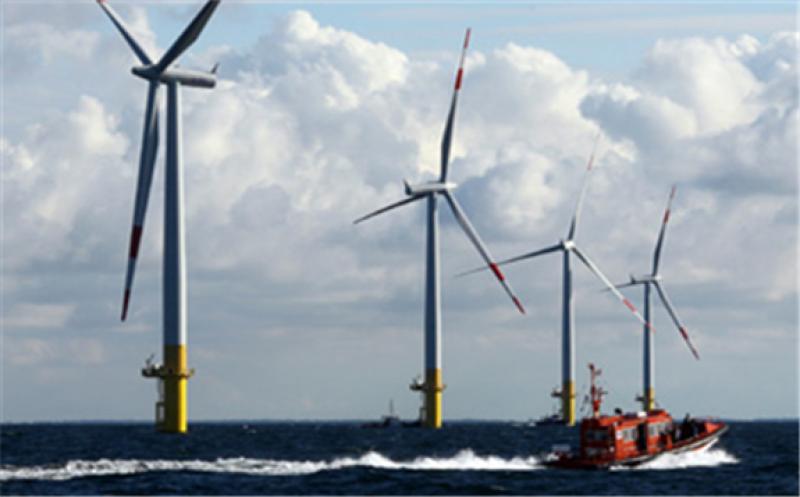 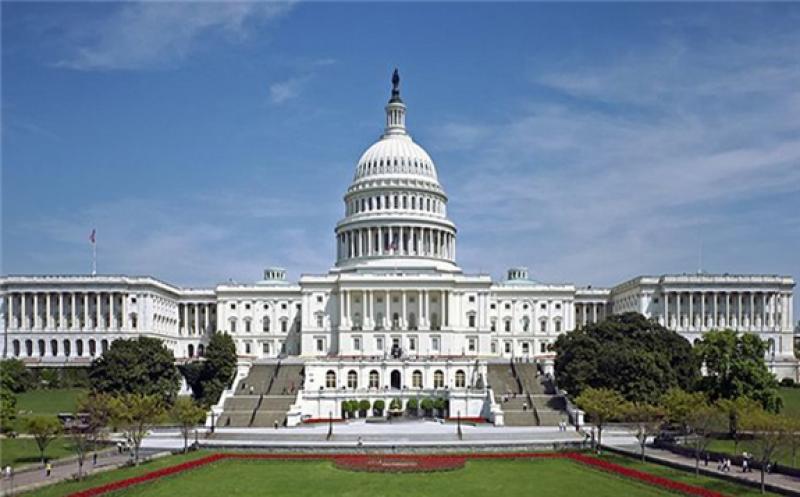 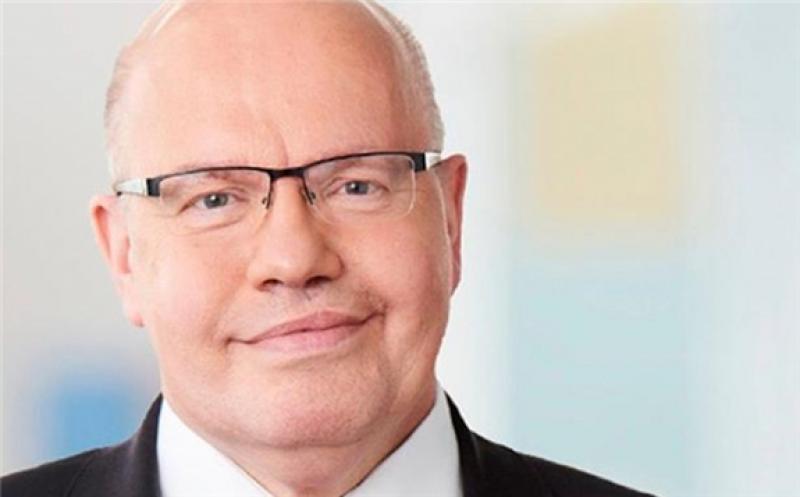 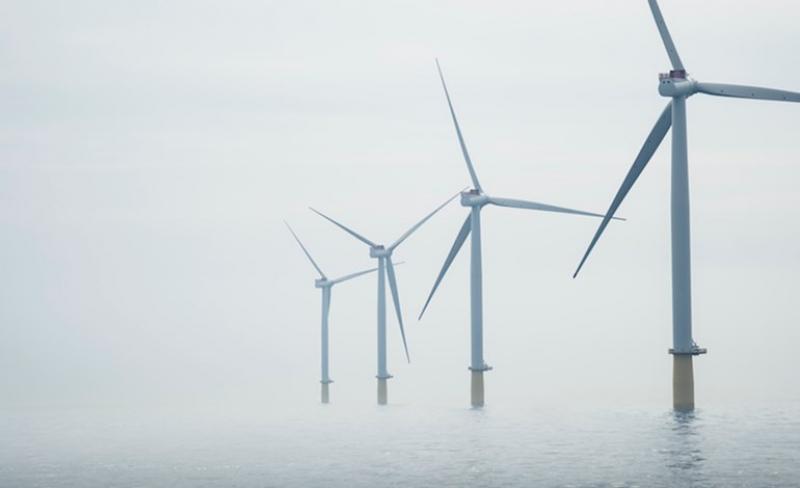