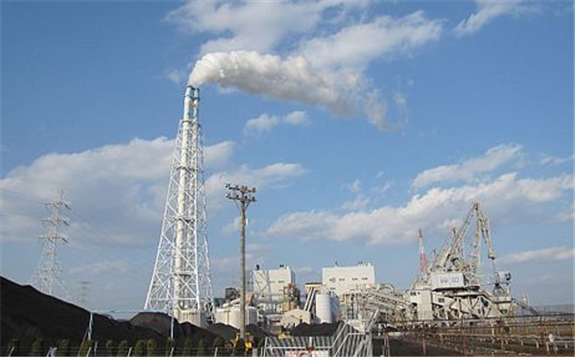 As a start to achieving a carbon neutral society, new coal power stations will also be fitted with effective systems that aim to use renewable energy as a main energy source. Kajiyama plans to boost the expansion of renewable energy by reviewing the power grid utilization rules. This month METI will set up a meeting with experts to devise concrete measures to reduce the CO2 output of inefficient coal power plants. An upper limit of power generation will be set for inefficient power plants with the cooperation of electricity providers.

In December last year, the United Nations urged its members to stop building new coal power plants after 2020. But Kajiyama said Japan would not aim for the total abolition of coal power seen in European countries. Earlier this month the minister said it was essential to use the best mix of energy sources due to Japan’s position as a resource-poor nation. That means one entire energy source can’t be ruled out.

Japan is dependent on overseas fossil fuel imports for its electricity supply, but the share of coal, oil, natural gas, and nuclear energy shifted dramatically after the 2011 East Japan earthquake and tsunami, which triggered core meltdowns in three reactors at Fukushima Daiichi Nuclear Power Plant. In the post-disaster energy landscape, nuclear power plummeted from 30 percent of Japan’s energy mix to 1.7 percent in 2012, which also coincided with the planning of 22 new coal power plants. As of fiscal year 2018, Japan relied on coal for 32 percent of its total power generation, just behind natural gas at 38 percent. METI aims to reduce thermal coal power to 27 percent by 2030 and raise renewable energy to between 22 and 24 percent.

Even with the latest high-efficiency coal-fired power plant models, CO2 emissions would only be reduced by 20 to 30 percent. But high-efficiency coal power technology is touted as the best and cheapest option for developing countries. Japan has leapt at the chance to support coal-fired power plant projects in Southeast Asia, which is at odds with the global shift toward green energy. This makes Japan the largest G-7 financier of domestic and overseas coal power generation.

In 2018 the government’s basic energy guidelines laid out four conditions for providing government funding for coal power plant exports. A coal fire power generation project in Vietnam backed by the Japanese government and Japanese financial institutions has come under scrutiny after Environment Minister Shinjiro Koizumi criticized METI’s approval for the project as a rubber stamp and as going against the criteria set by the department’s 2018 basic energy guidelines.

Japan’s environmental policy has been frequently criticized by the international community as lacking sufficient greenhouse reduction targets. Under the 2015 Paris Climate Agreement, Japan committed to reducing greenhouse gas emissions by 26 percent from 2013 levels by 2030. But Japan’s rebranding of high-polluting coal power with technologically advanced “cleaner” coal power looks like a step in the opposite direction. Even new “advanced” coal power plans would add 74.7 million tons of CO2 gas, annually which could exceed carbon reduction targets.

The son of a former prime minister, Koizumi, who took on the role of environment minister in September last year, has long sought to curb Japan’s coal-fired power exports and accelerate decarbonization. But METI has traditionally held more sway over coal policy than the Ministry of the Environment. The Environment Ministry has no authority to decide infrastructure exports and energy policies and cannot internally coordinate with another government ministry. Koizumi’s bold public remarks against the government’s “coal addiction” have stirred controversy within his LDP for fueling an impression of discord within the cabinet. 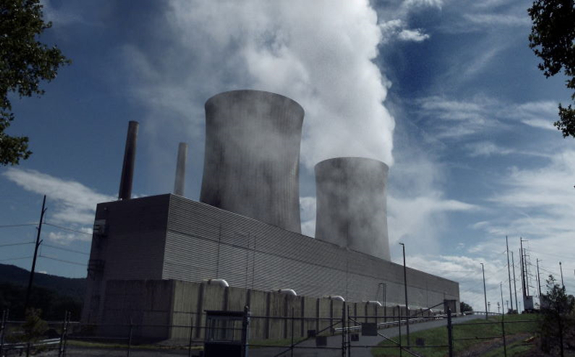