The Government of India is reportedly planning to stall power equipment imports from neighbouring countries China and Pakistan. This comes in response to recent border and cybersecurity threats between the countries. 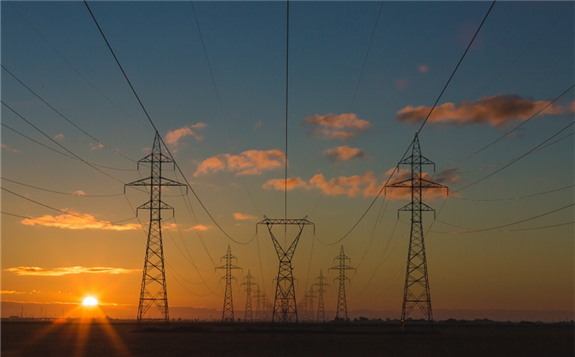 Union Power Minister Raj Kumar Singh said power equipment that needs to be imported will also require prior permissions from the government authorities.

Singh was quoted by The Economic Times as saying: “Today we manufacture everything that is required for power generation, transmission and distribution. In 2018-19, we imported Rs710bn [$9.4bn] power equipment of which Rs210bn [$2.8bn] are Chinese.”

Singh added that power systems are vulnerable to malware attacks, which can shut down the country’s communications database as well as defence systems. For this reason, Singh says all imports require inspection and some countries must be banned.

He also urged state governments to support the decision by stopping imports of power equipment and products such as transformers, conductors, tower elements and meter parts.

The Indian government plans to impose a 25% duty on solar equipment imports from 1 August this year. Proposals suggest this will increase to 40% from the beginning of next year. 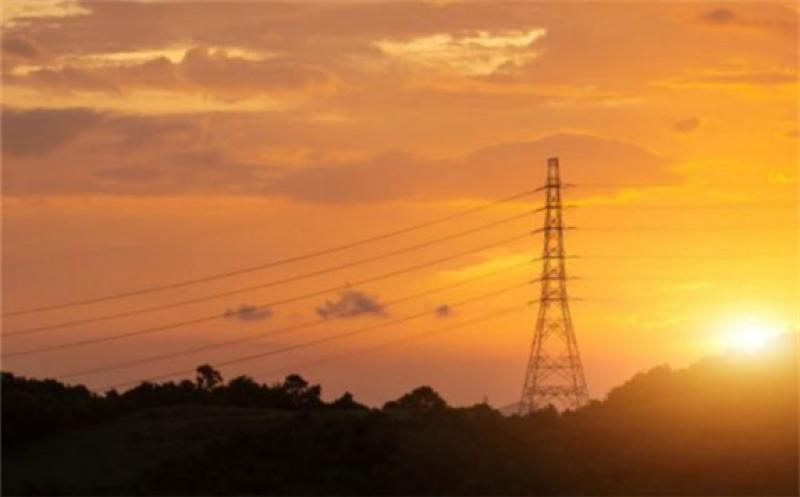 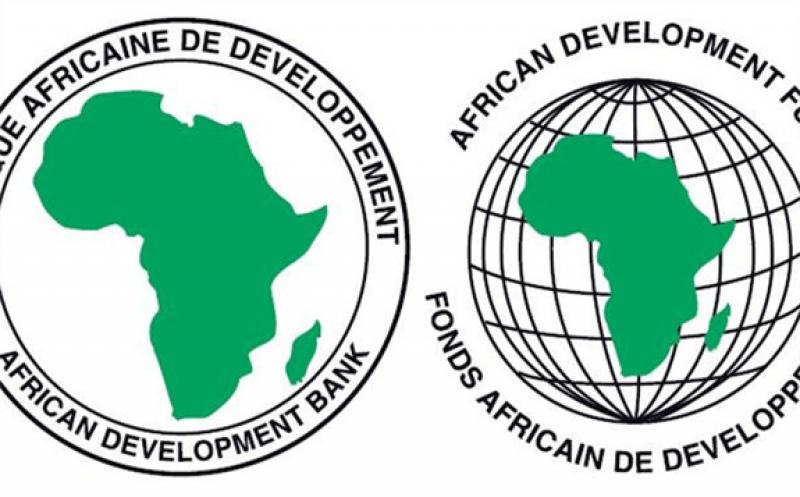 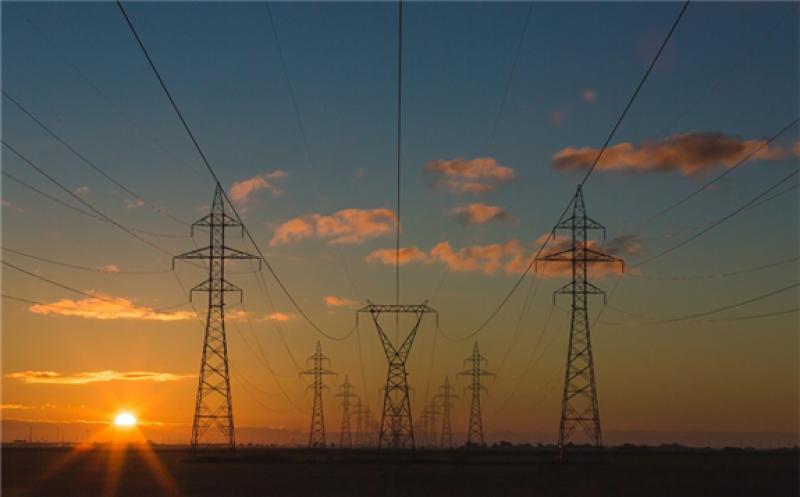 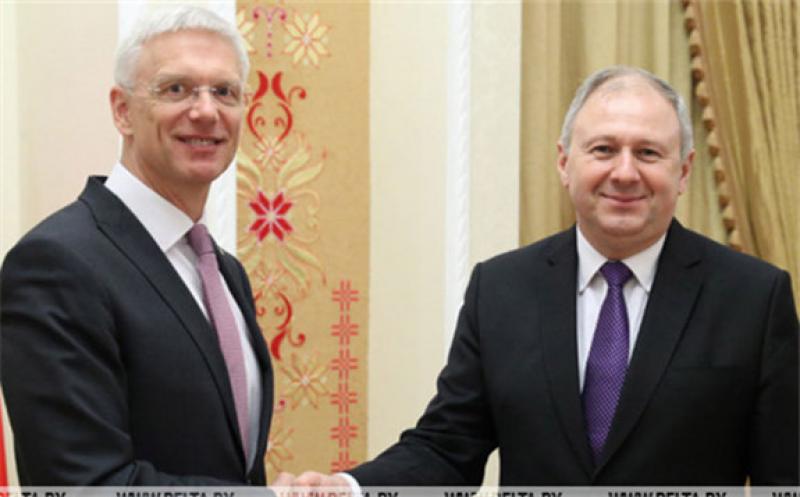 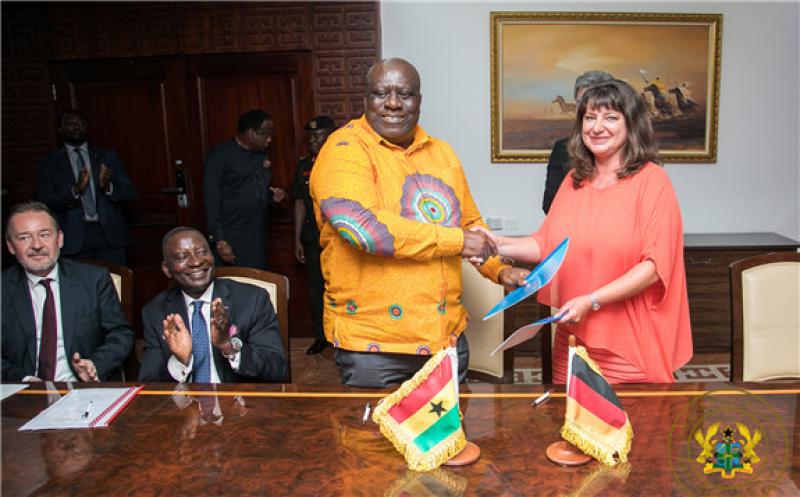 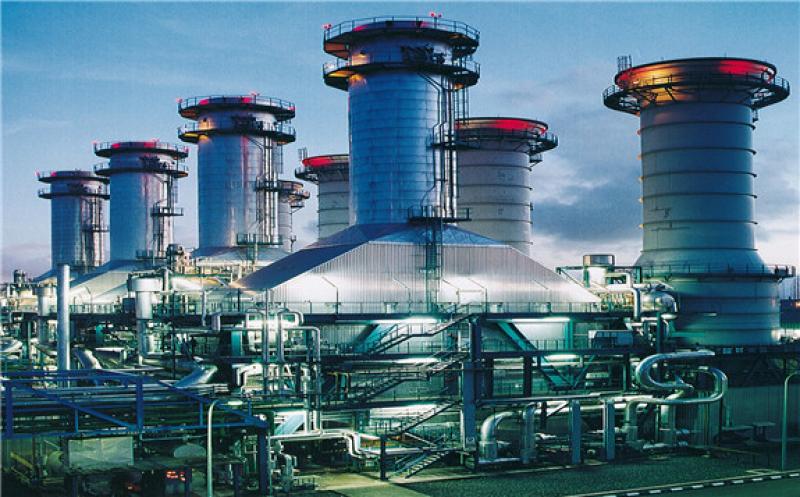