In the face of economic turmoil triggered by the coronavirus pandemic, exports of LNG from West Africa’s four producers have shown some resilience. 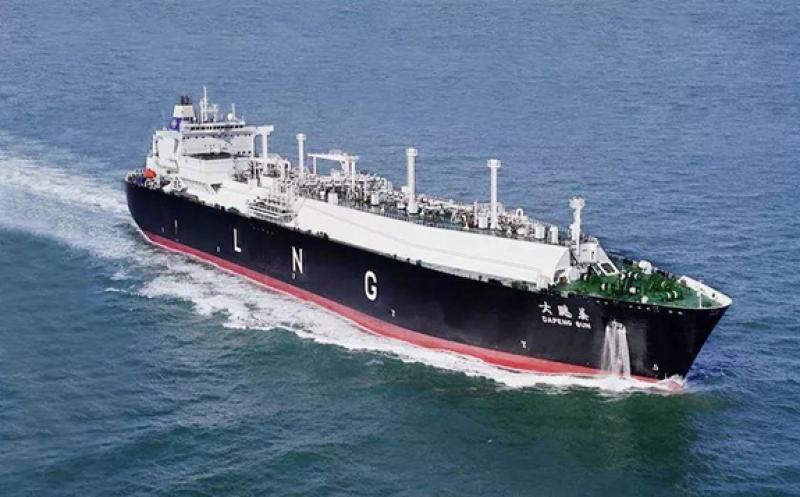 Total LNG exports from the four exporting countries in the region — Nigeria, Angola, Equatorial Guinea and Cameroon — so far this year are broadly in line with volumes supplied in the same time frame last year, the data show.

That is despite sharp falls in LNG utilization rates in other parts of the world, particularly in the US, while spot-exposed Egypt has halted LNG exports altogether.

Nigeria is exposed to the spot market with around 50% of its LNG exports last year sold on a spot or short-term basis, according to industry group GIIGNL.

But Nigeria’s LNG exports in 2020 have stayed strong despite weaker demand and low prices, with some 11 Bcm exported in the first five months of the year.

That is down just 4% on the same period last year.

Some cargoes have taken longer to reach their destinations, while other loaded cargoes have been idling at sea in recent weeks, but nonetheless, exports continue out of the country’s only LNG plant, the 22 million mt/year Nigeria LNG facility.

“With supply to the Nigeria LNG facility being associated gas, LNG exports are to a degree driven by domestic oil production, which Platts Analytics estimates fell by around 5% over the first five months of the year,” Platts Analytics’ LNG analyst Luke Cottell said.

“This meant we saw little change in LNG exports year on year, although a record volume of Nigerian LNG on the water in late May was indicative of the difficulties such cargoes faced in finding a home amid record low prices in both Asia and Europe,” Cottell said.

In the coming months, Nigeria’s oil output may fall as it moves to fully comply with its OPEC+ production quota. As a result, Cottell said, LNG exports are likely to be curtailed in tandem.

He said that while pipeline gas exports from North Africa had been hit by the slowdown in demand, LNG exports had been fairly resilient.

West Africa’s second biggest LNG exporter Angola has seen its supplies increase so far in 2020, with a total of 2.7 Bcm of gas equivalent exported in the first five months of the year.

That is up by almost 4% year on year.

The 5.2 million mt/year Angola LNG plant resumed operations in June 2016 having been closed for more than two years due to technical problems.

Meanwhile, LNG exports from Equatorial Guinea totaled 1.5 Bcm in January-May this year, down 11%, due in part to falling production from the facility’s main feedgas field, Alba.

Equatorial Guinea hopes that first gas from the Noble Energy-operated Alen field offshore the West African country can be delivered by the end of 2020.

The EG LNG complex — which shipped its first LNG cargo in 2007 — has traditionally relied on gas from the now declining Marathon-operated Alba field, so more gas is needed to maintain export levels.

Cameroon became the fourth West African LNG exporter in May 2018.

It exported 0.7 Bcm of gas equivalent in the first five months of 2020, up from 0.6 Bcm in the same period last year.

Actual production from the vessel is lower than its capacity at around 1.2 million mt/year, with Gazprom Marketing & Trading having signed a deal to take that volume from the project. 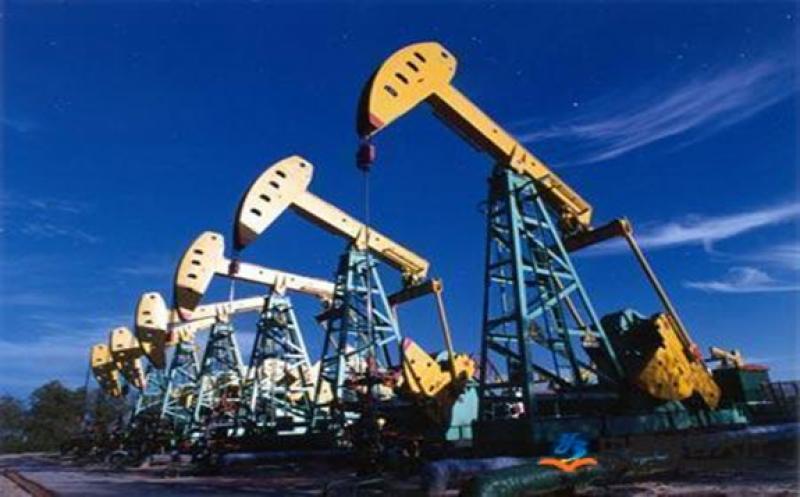 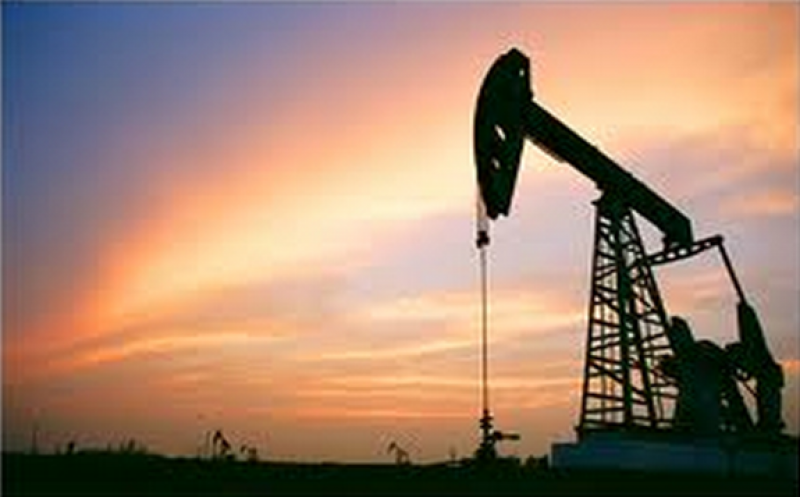 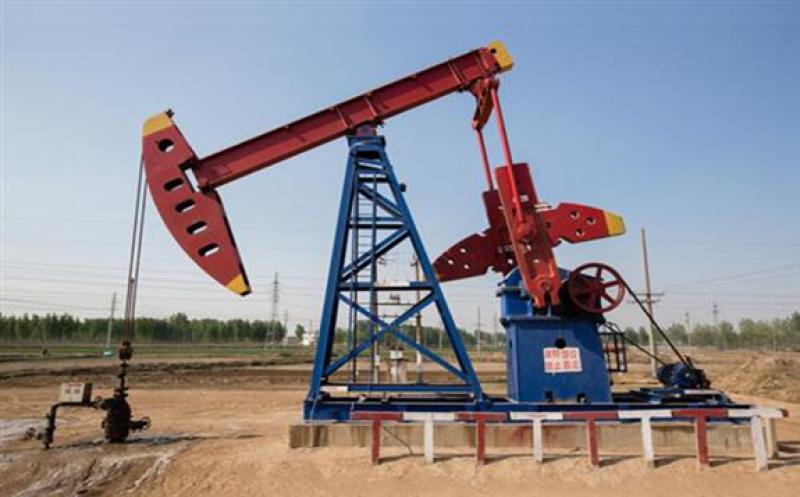 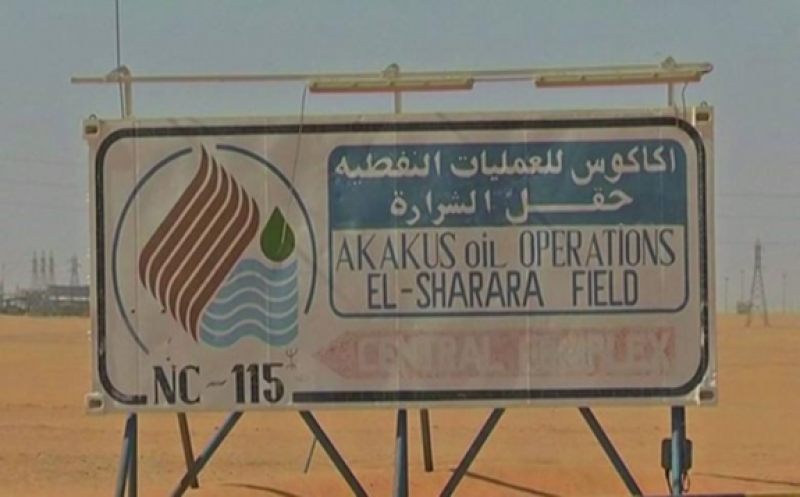 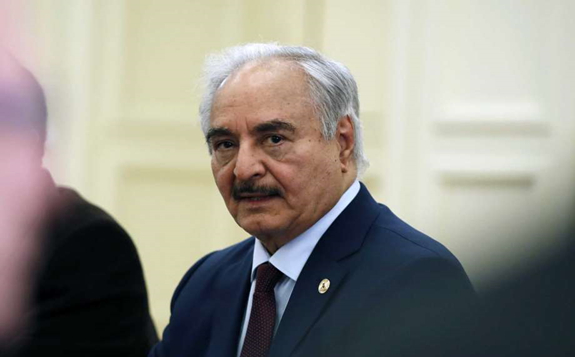 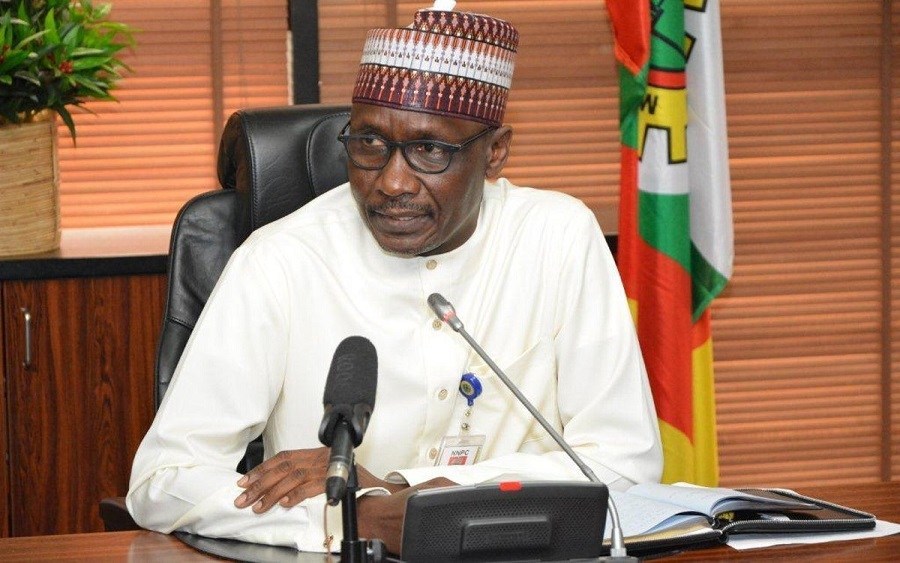