The U.S. Internal Revenue Service (IRS) has granted a one-year extension of the continuity safe harbor, providing much-needed relief for many wind developers, which, crippled by pandemic-related delays, were racing to complete projects before crucial tax incentives expired at the end of this year. 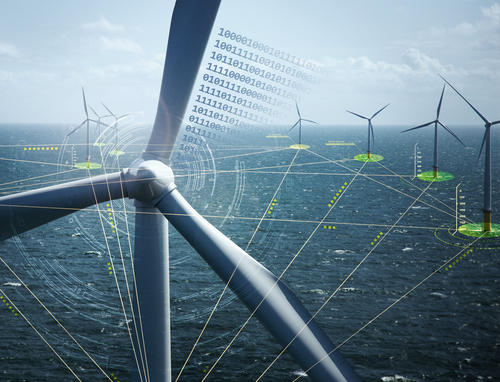 In its May 27–issued Notice 2020-41, the IRS essentially modified prior notices addressing the “beginning-of-construction” requirements for both the production tax credit (PTC), which applies to renewables facilities under section 45 of the IRS code, and the investment tax credit (ITC), for energy property under section 48.

Responding to pleas by industry and a bipartisan group of lawmakers to extend the so-called “Continuity Safe Harbor,” the IRS now gives qualifying renewables projects that began construction in either 2016 or 2017 until December 2021 to complete projects. As crucially, the new notice also provides a three-and-a-half month safe harbor for taxpayer-paid services or property on or after Sept. 16, 2019, and received by Oct. 15, 2020.

Largely considered important financial mechanisms that have bolstered the outgrowth of renewable power in the U.S., the PTC and ITC are business credits against taxes imposed by the IRS code. To qualify for the PTC, electricity must be produced by a taxpayer at a qualified facility, and for any taxable year, the PTC is calculated by multiplying an inflation-adjusted credit rate by kilowatt-hours of power produced and sold by the taxpayers to an unrelated person—which means it is essentially a per-kilowatt-hour tax credit. The ITC, on the other hand, is a one-time investment tax break, calculated as a percentage of the basis of energy property placed in service during the taxable year.

As Kevin Pearson, a partner at Stoel Rives LLP who represents clients in renewable energy financing transactions, explained to POWER, the IRS defines “beginning-of-construction” for PTC or ITC qualification purposes in two ways: either when “physical work of a significant nature begins with respect to the project” or when “the taxpayer pays or incurs 5% of the total cost of energy property included in the project.” The latter, he explained, is considered “5% safe harbor.” In addition to this, taxpayers must satisfy a “continuity” requirement, which generally means that the taxpayer must show “actual continual physical work or continual efforts toward completion of a project, as applicable.” In previous notices, the IRS’s provision of safe harbor hinged on a continuity requirement that a project must be “placed in service no later than the end of the fourth calendar year following the year in which construction began,” he said.

Recognizing that the pandemic, and related delays in construction activity, supply chain disruptions, lockdown and social distancing measures, and emerging financing challenges have hampered project completion, the IRS responded by revising safe harbor, Pearson said. “Under the revised safe harbor, the continuity safe harbor will be satisfied if a project is placed in service by the end of the fifth calendar year after the year in which physical work began or the 5% safe harbor was satisfied,” he said. It means, essentially, that facilities “generally may now qualify for the continuity safe harbor if they are placed in service before the end of 2021,” he said.

The revision is especially helpful for wind project developers who began construction in 2016 to qualify for the full PTC. “Without the additional year, those projects would have been required to be placed in service by the end of 2020 to qualify for the continuity safe harbor, which may have been difficult given delays caused by COVID-19,” said Pearson.

In a blog post, Pearson also shed light on the “3½ month rule” in light of COVID-19 and related delays. “Generally, for a cost related to the purchase of property to be considered ‘incurred’ by an accrual method taxpayer in a particular year (and therefore taken into account for purposes of applying the 5% safe harbor), the property must be provided to the taxpayer by the end of the year.” Under the 3½ month rule, however, “an otherwise eligible accrual method taxpayer may treat the date of payment as the date a cost is incurred if the taxpayer reasonably expects the property to be provided within 3½ months after the date of payment. A number of developers relied on this rule for purposes of beginning construction of solar and other projects in 2019, before the amount of the ITC was reduced,” he said.

Wednesday’s notice confirms that if a taxpayer was eligible to use the rule and “reasonably expected property to be provided within the required time frame when payment was made, the taxpayer may treat the date of payment as the date the cost was incurred even if the property is not received within 3½ months after the date of payment,” he said. The notice also provides “certainty and assurance” because it provides that for payments made on or after Sept. 16, 2019, a taxpayer will be deemed to have had a reasonable expectation that the services or property would be provided within 3½ months after the date of payment in any case in which the services or property are actually provided on or before Oct. 15, 2020.

“The additional clarity regarding the 3½ month rule also provides welcome certainty to solar developers who paid for modules or other energy property near the end of 2019, but due to COVID-19 related delays, did not receive the property within the applicable 3½ month timeframe. Although those developers may have qualified without regard to the added clarity, it should make financing transactions easier for impacted projects,” Pearson said.

Renewables groups on Wednesday lauded the continuity safe harbor extension. The groups expressed optimism for relief after the Department of Treasury on May 7 indicated it planned to modify rules “in the near future” as they relate to the continuity safe harbor provided under existing guidance for the PTC and ITC. The agency was responding to an April 23 letter from a bipartisan group of senators that sought the extension.

Industry groups have highlighted their varying ordeals posed by pandemic constraints. As the International Energy Agency (IEA) recently noted in an in-depth analysis of COVID impacts on the renewables sector, renewable power sources will mark their first annual decline in new additions in 20 years as a result of the pandemic. However, the impacts will not affect all renewable sources equally, the agency noted.

The American Wind Energy Association (AWEA) described the one-year safe harbor flexibility as a “critical step” that would allow U.S. onshore wind projects already in development to move forward. “One additional year of safe harbor for 2016 and 2017 projects provides the flexibility the industry needs to prevent the immediate harms from COVID-19 disruptions, without costing the federal government any additional money,” said Tom Kiernan, AWEA CEO, in a statement to POWER. More work remains, he noted, however.

“We will continue assessing the many hurdles our members are facing from COVID-19, including the specific challenges confronting the offshore wind industry, and will work with Congress, the Administration, and other renewable energy leaders to ensure billions in infrastructure investment and community economic benefits can move ahead. The wind industry remains focused on our number one priority: keeping our workers safe as they keep the lights on for millions of Americans,” Kiernan said.

The American Council on Renewable Energy (ACORE), which describes itself as a “pan-renewable” organization, also called for more action. “We commend Secretary Mnuchin for his leadership on this initiative, and call on Congress to swiftly enact temporary refundability for renewable energy credits and take other commonsense measures so the renewable sector can be an economic driver for the nation through this downturn, and an effective climate solution over the long haul,” said ACORE President and CEO Gregory Wetstone. 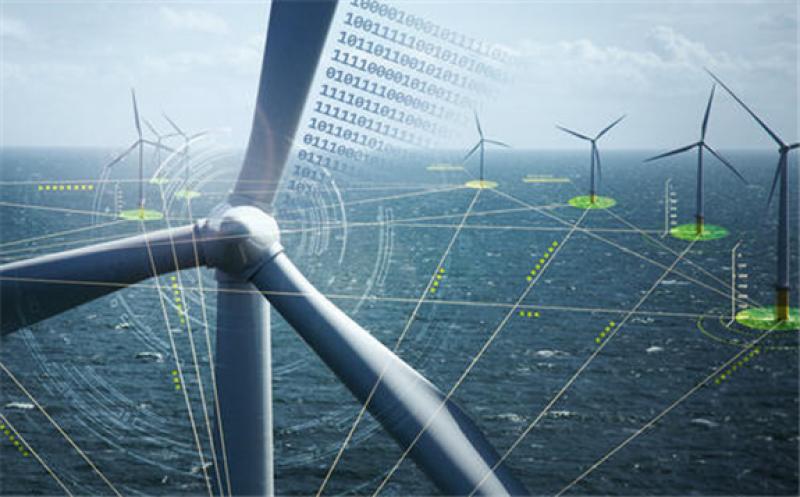