EIB to Support Development of 66 Solar PV Plants in Poland

The European Investment Bank (EIB) has agreed to provide a loan to the Poland-based company Energy Solar Projekty for the construction and operation of 66 small-scale independent photovoltaic (PV) plants. 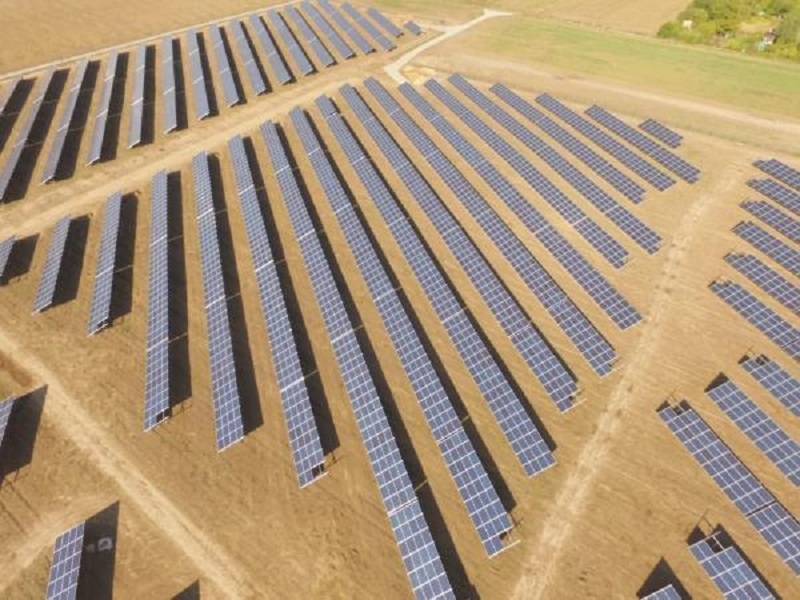 As part of this initiative, EIB has agreed to provide a loan of PLN82m (€18m) to Energy Solar Projekty, which is a subsidiary of the Energy and Infrastructure SME Fund managed by Lithuania’sLords LB Asset Management.

The loan offered by EIB is said to be its first-ever financing for photovoltaic plants in northern Poland.

In addition to EIB, the project is co-financed by DNB Bank Polska, which is providing 50% of senior debt and around 30% of total funding needs of the project will be financed by Energy Solar Projekty shareholders.

EIB Poland operations vice-president Teresa Czerwińska said: “We welcome the EIB’s first-ever financing for a solar energy project in Poland. Photovoltaics play a role in the decarbonisation of the energy sector and are a fast-growing industry in many countries. Poland is no exception.

“The auction system introduced by the government has generated a lot of interest from domestic and international investors, as shown here by the Lithuanian company Lords LB Asset Management.

“This is the first concrete project financed by the EIB under a programme loan dedicated to solar energy in Poland and approved in 2018. We hope more will come to life in the near future.”

The PV plants will be developed across various regions in northern Poland including Voivodships of West Pomerania, Pomerania, Warmia-Masuria and Kuyavia-Pomerania.

Once, completed, the PV plants will have a combined capacity of 66MW is expected to generate nearly 68,000MWh of electricity in the first year which will be sufficient to power 19.000 households in the region, while offsetting 47,000 tonnes of carbon dioxide annually.

Additionally, the European Fund for Strategic Investments (EFSI) is guaranteeing the project and will be contributing to the development of renewable energy sources in Poland. 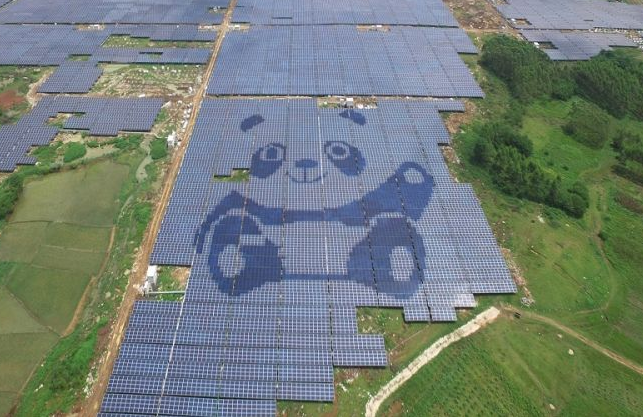 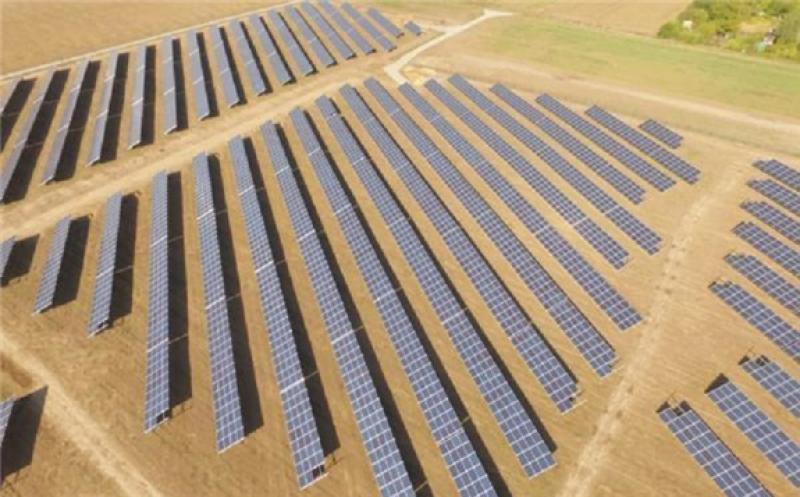 EIB to Support Development of 66 Solar PV Plants in Poland 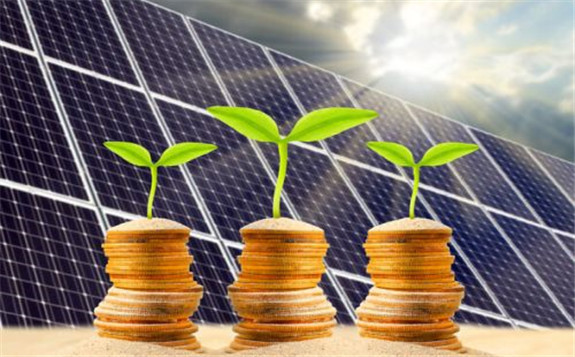 Report on Solar Funding, Merger and Acquisitions Released During Second Quarter of 2019

​US DoE Announces Recipients of $128 Million in Solar Innovation Funding