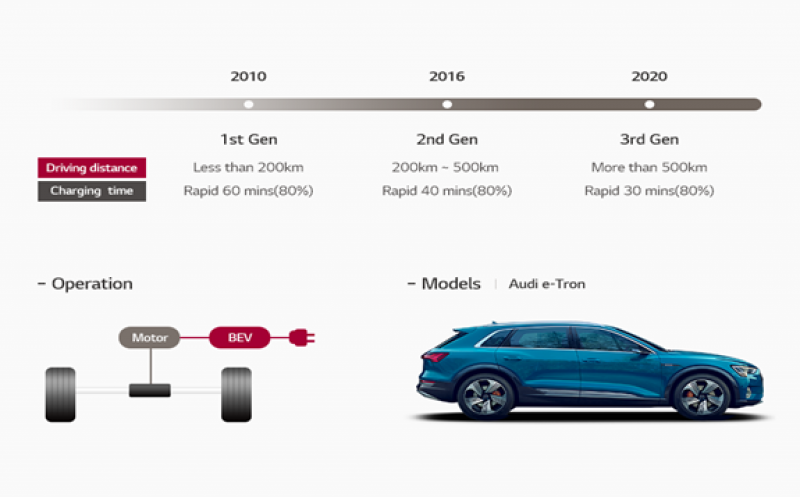 2020 is far different from 2000 or 2010, though, in regards to batteries. A handful of battery companies are getting battery costs (per kWh) to a level that even slow-walking automakers can’t help but put out hyper-competitive electric vehicles that will show us more and more that the Osborne effect is arriving for gasoline/diesel vehicles.

If you follow the electric vehicle market closely, you tend to notice the same few names of battery producers over and over. There are more than a few supplying the many electric models now on the market, but the market’s biggest names are clearly now LG Chem, Panasonic, and CATL.

Panasonic, which is closely aligned with Tesla, had the biggest score in March (in terms of GWh of EV batteries deployed), according to Adamas Intelligence, but it was inched out in the first quarter as a whole by LG Chem, which scored the most GWh in both January and February.

China-based CATL hasn’t been as popular a name in the industry for as long as Panasonic and LG Chem, but it has risen up the ranks rapidly and is now far apart from the rest of the pack. According to Adamas Intelligence, it was actually ahead of LG Chem — only trailing Panasonic — for a few quarters. However, it was a steep step below the top two producers in Q1. That said, with a budding relationship with Tesla, we may see it rise higher again in coming quarters. (See our coverage of the partnership here, here, here, and here.)

Getting to some numbers, here’s what Adamas Intelligence says the top two major players deployed in the 1st quarter of 2020:

It looks like CATL provided about 3 GWh of batteries in the first quarter, which would be another ~6.8% of the market.

“By cathode chemistry, NCM 6-Series was the most used variety in the first quarter of 2020 by GWh deployed, followed closely by Tesla/Panasonic’s 3rd generation NCA and NCM 5-Series. In fourth place, high-nickel NCM 811 captured 9% of global market share by GWh deployed and an imposing 32% in China specifically.” 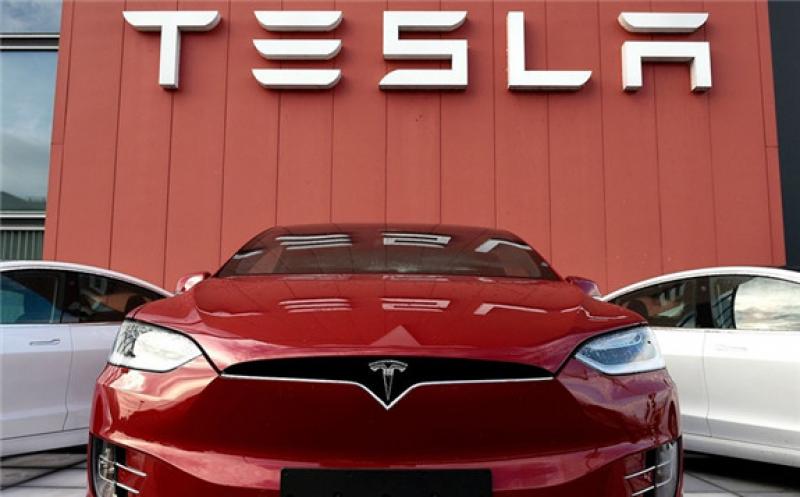