State-run monopoly Coal India is in severe stress due to Rs 17,000 crore dues mounted on account of non-payment by power plants and might go for its firstever bond issue to raise working capital, coal secretary Anil Jain said, ruling out the possibility of giving suppliers credit to consumers or lowering coal prices. 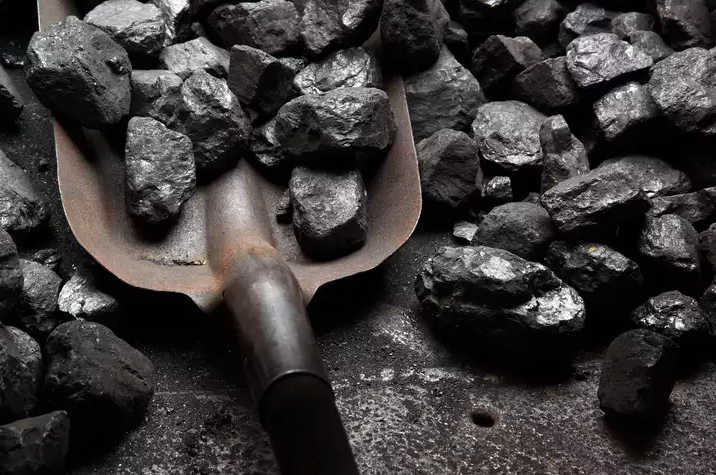 Private power plants have been asking CIL to waive advance payment obligation, while all other consumers seek reduction in coal prices as its stocks have touched record 75 million tonnes. Non-Power sector has been demanding relief from CIL in the form of equal pricing similar to the power sector.

Jain, however, said there was no correlation between coal prices and demand, citing recent auctions at lower price which did not attract many takers.

“The power demand has died. We gave lot of coal for auctions but hardly 20-22% got booked and lifting was after 3-6 months. Coal auctioned in the past is not getting lifted. When demand is not there, reducing the price means wastage of public money. At the end of the year, we give dividend to the government and pension funds. The present prevailing prices have been constant since January 2018 despite 6-7% annual inflation,” .

He said many CIL subsidiaries were going to run out of cash. “Coal India, for the first time, is going to raise a loan to finance its working. It is thinking of raising money in the bond market,” he said.

In response to ET’s query, CIL said it subsidiaries — Bharat Coking Coal Ltd, Central Coalfields Ltd and CIL’s flagship company South Eastern Coalfields — are cash strapped and forced into premature withdrawal of fixed deposits and reaching out for loans to pay off salaries and wages and fund their working capital.

The statement said measures to de-stress the power utilities may stress out coal companies financially. 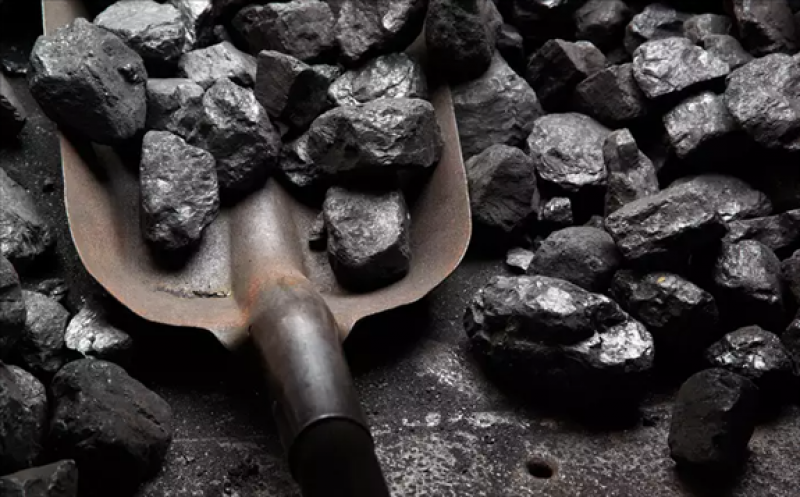